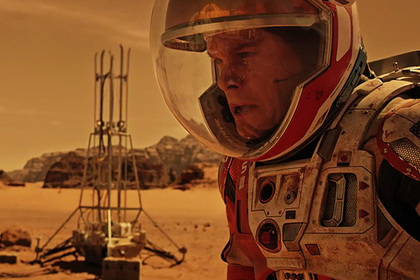 Scientists at the University of New Hampshire in the United States found that the impact of radiation on astronauts who make interplanetary travel is more serious than previously thought.

The reason for this is a decrease in solar activity, as a result of which the solar wind reflects the cosmic rays less efficiently. This is reported in a press release on Phys.org.

The researchers analyzed the data of the CRaTER device located on the Lunar Reconnaissance Orbiter automatic station and designed to assess the harmful effects of cosmic rays and solar radiation. It turned out that the radiation, sources of which are objects outside the solar system, becomes more intense. The reason for this is the anomalous long period of low solar activity.

According to scientists, the dose of possible irradiation, which will receive astronauts who went to Mars, will increase by 30 percent. However, the danger comes from the sun. So, in September 2017, astronomers recorded an ejection of the coronal mass, which led to the emission of high-energy particles.