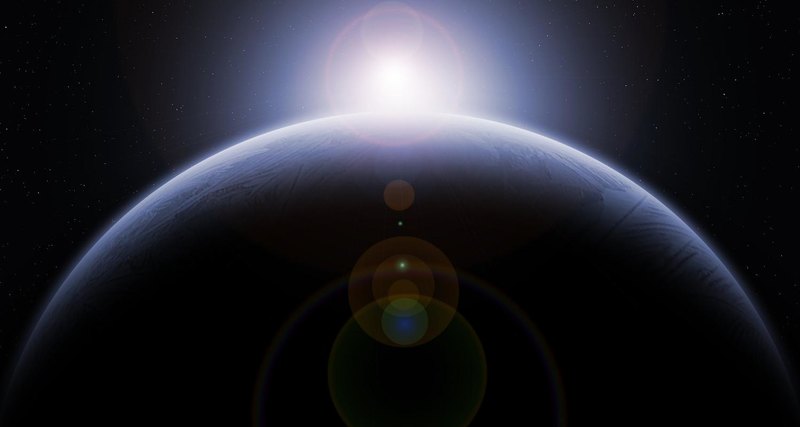 A new study of scientists from the University of New Hampshire showed that the impact of cosmic radiation is much higher than previously thought, and this can have serious consequences for both astronauts and satellites.

In a study published in the journal Space Weather, scientists have shown that the level of radiation from galactic cosmic rays (GCR) rises faster and, apparently, their intensity will soon exceed all indicators for the entire time of observations. Astronauts without protection may experience acute symptoms of radiation contamination, as well as they face long-term health problems, such as cancer and damage to internal organs such as the heart, brain and CNS.

Back in 2014, the same team predicted that the radiation level would rise by 20% on a stretch between one solar minimum and the next following it. Four years later, their latest research shows that the forecasts were modest, and the real level is exceeded by 30%.

Data from the Lunar orbital probe show that the radiation of galactic cosmic rays rises faster than previously predicted. Researchers as one of the reasons for this phenomenon is called an abnormal decline in solar activity in recent years. When the sun is active, sun spots often appear, which strengthen the magnetic field of the star. Then, with the help of the solar wind, it deflects the GCR – and thus reduces the overall level of cosmic radiation.

Usually, solar activity decreases and increases in cycles of 11 years, when solar activity is 6-8 years minimum, and then the star is more active 3-4 years later. But since 2006, the longest period of minimal solar activity has come, ever recorded in the entire history of observations.