Creamed remains can now be scattered in space 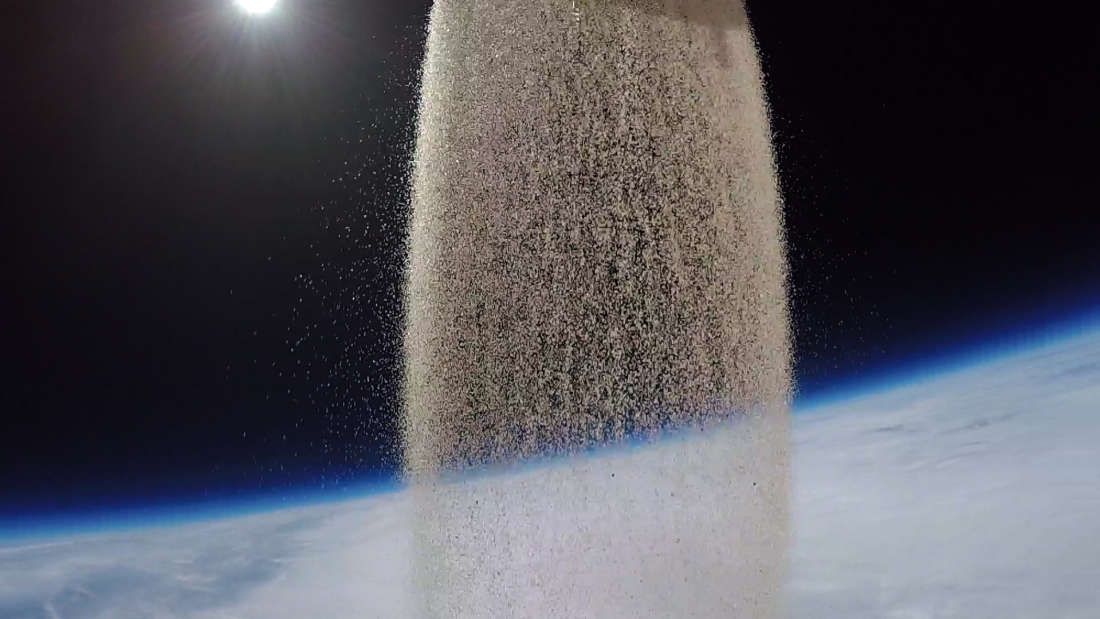 Have you ever thought about the fact that after your death will be with your remains? Sooner or later everyone starts to think about it. Until recently, there were only two options available: a traditional burial in a coffin and cremation, after which the ashes are stored on a shelf from one of the relatives or in a crypt in a special vase. However, now there are new ways of caring for earth remains and where they will end up.

The first of these new methods is offered by Neptune Memorial. It is great for those who love water and its inhabitants. Simply put, the company offers the burial of the cremated remains of the “client” on the “flooded cemetery” a few miles from the coast of Miami, Florida. The cemetery is a living coral reef, which after completion of the work will occupy 16 acres. For about $ 2,600 you can reserve a point on the reef at a depth of 12 meters, where your relatives and friends can drop down to visit your last haven, also see dozens of species of fish and other living organisms inhabiting this cemetery.

The second option is somewhat more expensive. For some $ 4600 Russian company Spaceway will take your remains, put them to a capsule, which will then be attached to something like a stratosphere, and then send it all right to the sky. When the capsule reaches an altitude of about 30 kilometers, it will open and release the contents. It is said that the ashes “will dissolve in space of space”, and some of it will gradually dissipate in the atmosphere.

According to Parting.com portal, the average price for a traditional funeral is between $ 7,000 and $ 10,000, including a coffin, a ceremony, a gravestone and other expenses. Cremations cost much less – only a few thousand. Considering all the above, the prices for new services are not so bad. At least you do not have to worry about the tomb robbers and that you can become one of the walking dead if a zombie apocalypse sets in.