Created particles that will protect from radiation when flying to Mars 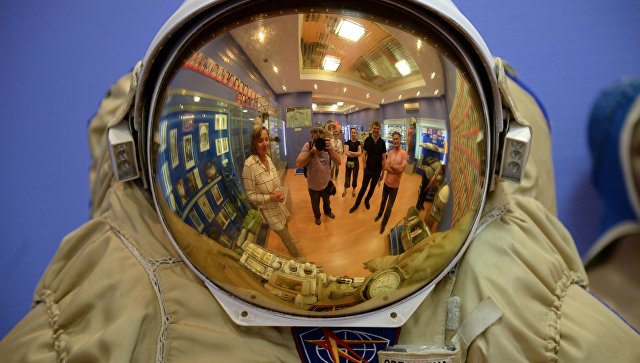 Australian physicists have created nanoparticles that selectively reflect or transmit ultraviolet and other types of radiation that are potentially dangerous to humans in outer space, according to an article published in the journal Advanced Functional Materials.

“Our nanoparticles can be adapted for other purposes and work with other types of radiation, for example, they can be used to create glasses for bathrooms that can be converted into mirrors at will, or windows that skip a little or a lot of light at different times of the day or Different seasons, “- says Andrei Miroshnichenko of the National University of Australia in Canberra.

It is believed that a high level of cosmic radiation is one of the main problems that will arise when a person flies to Mars. While it is impossible to predict how radiation can affect the health of astronauts or astronauts, adequate protection will require high energy expenditure.

Scientists plan to solve this problem in two ways – increasing the thickness of the skin of ships and spacesuits and using superconductors to maintain powerful magnetic fields that would repel charged particles and not allow them to penetrate inside. Such systems are good at protecting against heavy and slow particles, but they do not interfere with the movement of ultraviolet and thermal radiation, which can damage DNA and other human cell molecules and semiconductor chips inside ships.

Miroshnichenko and his colleagues have found a way to protect potential marsons, satellites and spacecraft from such rays by creating nanoparticles that can selectively transmit light depending on how much they are heated.

They are small pieces of silicon, similar to microscopic grains of cereals several dozen nanometers in size. During the experiments, scientists discovered that if these particles are added to a certain pattern, their optical properties change in such a way that they start or pass ultraviolet radiation, infrared rays and visible light, or reflect them.

The smallest changes in size or position, as physicists note, dramatically change the optical properties of nanoparticles, so that even the slightest heating will cause them either to reflect or to pass through them these beams. Temperatures in space can vary very much depending on the illumination of the Sun, and this property of nanoparticles can be used to protect satellites not only from cosmic rays, but also from overheating, and astronauts from overcooling.