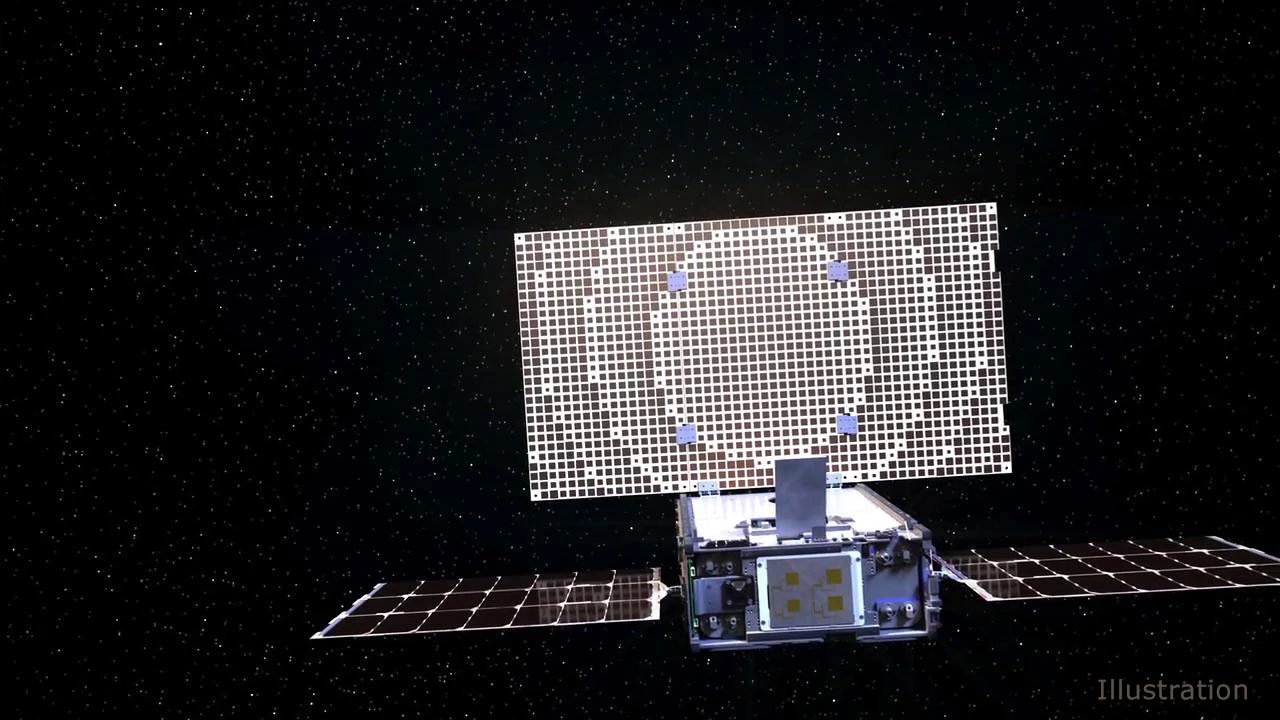 Throughout the week, two CubeSat satellites – MarCO-A and Marco-B – activated their propulsion systems to get out on the road to Mars. This corrective trajectory maneuver allows spacecraft to route the exact route through space to the Red Planet after launch. Both CubeSat successfully maneuvered; the NASA InSight spacecraft passed the same process on May 22nd.

A pair of CubeSat, launched on May 5 as part of the mission of Mars Cube One (MarCO), along with the InSight landing gear, should send the latter to Mars. InSight itself must land on the planet on November 26. Cubes will transmit to the Earth data on InSight as the device enters the atmosphere and attempts to land. MarCO will not collect any scientific data, their main task is to test the mini-communication and navigation technologies that can pave the way for future CubeSat sent to other planets.

Both MarCO-A and B have successfully completed a set of communication tests in the last couple of weeks, said John Baker, program manager for planetary microsatellites at the NASA Jet Propulsion Laboratory (JPL). JPL developed CubeSat and runs the mission.

“Our main goal is to demonstrate how inexpensive CubeSat technologies can be used in deep space for the first time,” says Baker. “And since MarCO took the road to Mars, we have already achieved more with them than any” kubsat “before them.”

While MarCO-A adjusted its course to Mars relatively smoothly, MarCO-B faced unexpected problems. His maneuver was less due to the depressurization of the valve, which the engineers had been tracking for several weeks. The leak caused a small change in the trajectory. It will take a few more weeks to get the satellites moving.

If the “kubsat” reach Mars, they will try to transmit to the Earth the data about the landing of InSight. However, the latter will rely not only on the “cubes” in data transmission; in part this work will be carried out by Mars Reconnaissance Orbiter.