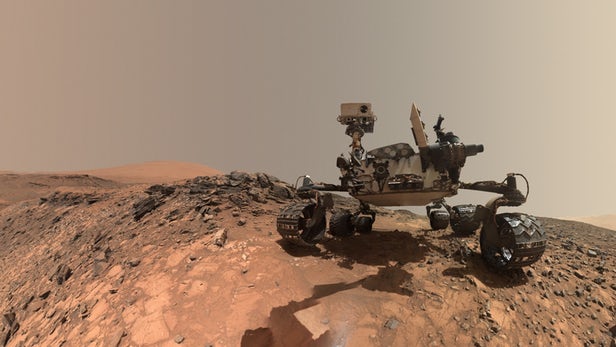 On the night of 4 to 5 August this year, exactly five years of the stay of the automatic chemical laboratory Curiosity on the surface of the Red Planet, that is, Mars. This interplanetary mission cost the US Space Agency NASA two and a half billion dollars. Of all the rovers that have visited Mars today, Curiosity is technologically the most complex and most functional.

During a five-year tour of Mars, the rover made more than 200,000 images, which were then transferred to Earth and studied more than a dozen samples of various rocks.

Initially, it was planned that the mission will last two years, but like many American technology, the rover proved to be quite tenacious and otherwise, though with the exception of its aluminum wheels, which barely survive the harsh conditions of the Martian soil. They showed the highest degree of wear. In the rest, the rover still has a huge potential for continuing the exploration of Mars. 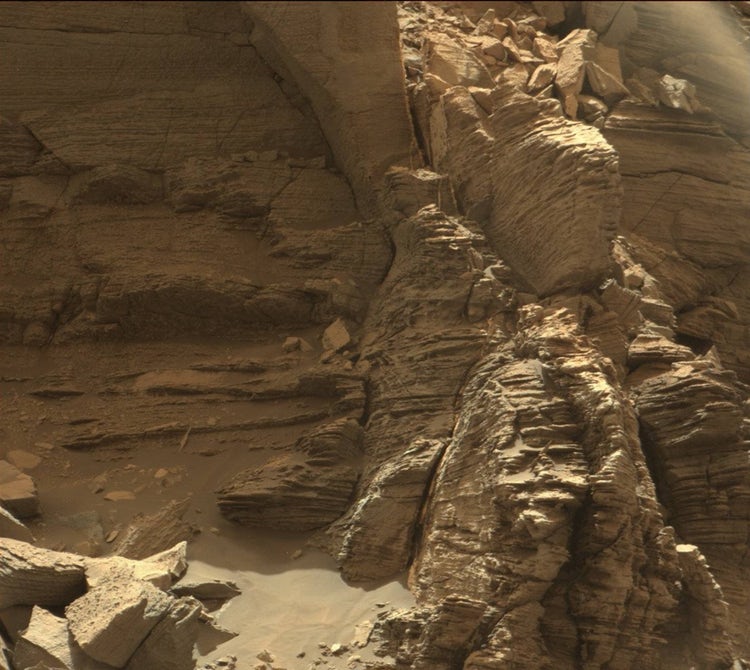