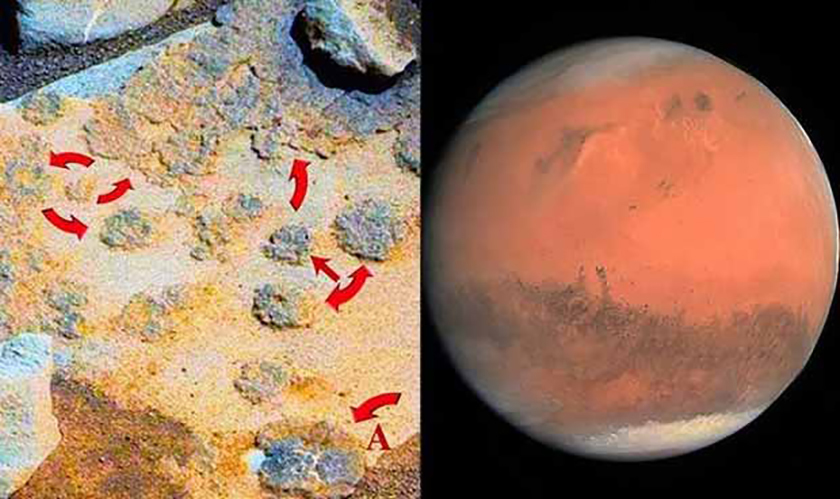 An international team of scientists claims: in the pictures taken by the Curiosity rover, mushrooms are clearly visible. Same as on Earth.

The authors of the study are confident that the evidence for the existence of life on Mars has already gathered more than enough. And the main ones are photos taken on the Red Planet. The authors of the study state that there are not only bacteria on Mars, but also much more complex life forms, such as mushrooms, lichens, and algae.

To this evidence, scientists add the presence on Mars of seasonal variations in the concentration of methane and sedimentary rocks, similar to stromatolites – fossil cyanobacteria. “There are no geological or other abiogenic processes on Mars that could lead to the formation of similar sedimentary structures, as well as geological forms resembling stems, fungi and spores. In just three days, NASA’s equipment photographed fifteen such objects, ”says microbiologist Regina Dass, one of the authors of the study.

But do they “grow”? Such a morphology is not evidence, and the authors of the study themselves admit this. However, they note that the photographs show traces of fungi growing on the Curiosity and Opportunity rovers, as well as traces of biological corrosion on one of the Opportunity blocks. Scientists are sure that the underground reserves of moisture on the Red Planet are sufficient for the existence of such forms of life, and as for solar radiation, it doesn’t matter much to many types of fungi and lichens. 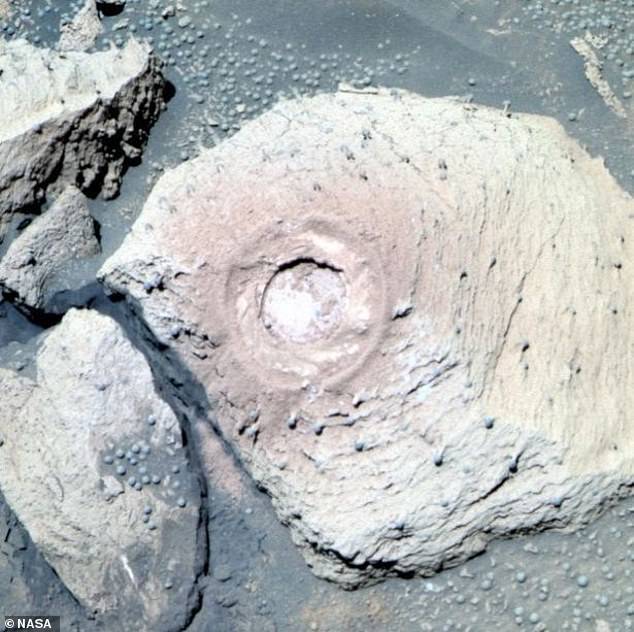 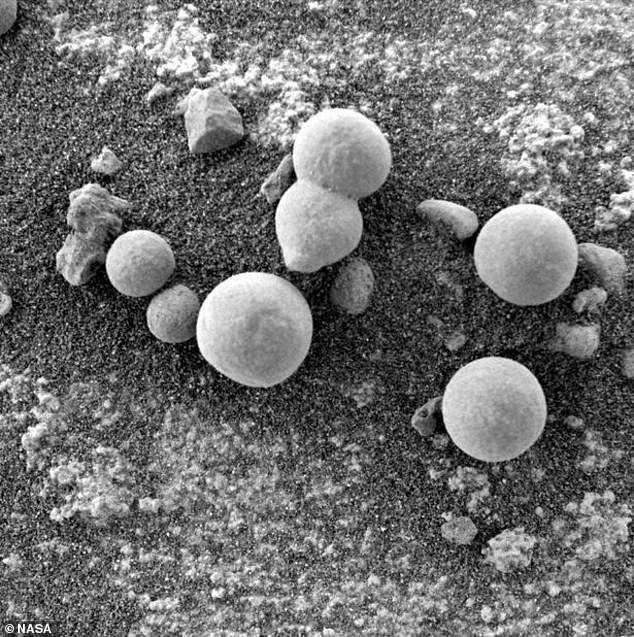 Opponents of this version believe that the strange structures that the rover photographed are merely hematites, fancy structures formed by crystals of red ironstone. This position is officially adhered to at NASA.