Curiosity on Mars has found an unusual meteorite 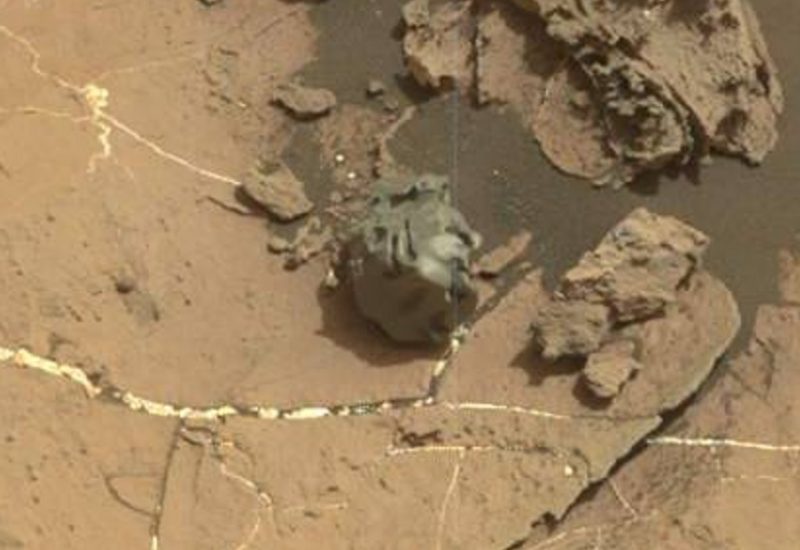 The Mars Rover Curiosity created by NASA, discovered on the red planet unusual meteorite. The outer body consists mainly of metal which was previously molten.

The Rover has discovered a meteorite on the slope Aridi (mount sharp). It has a diameter of only 4 cm, and Curiosity was able to make a quality photo of the cosmic body on camera ChemCam. 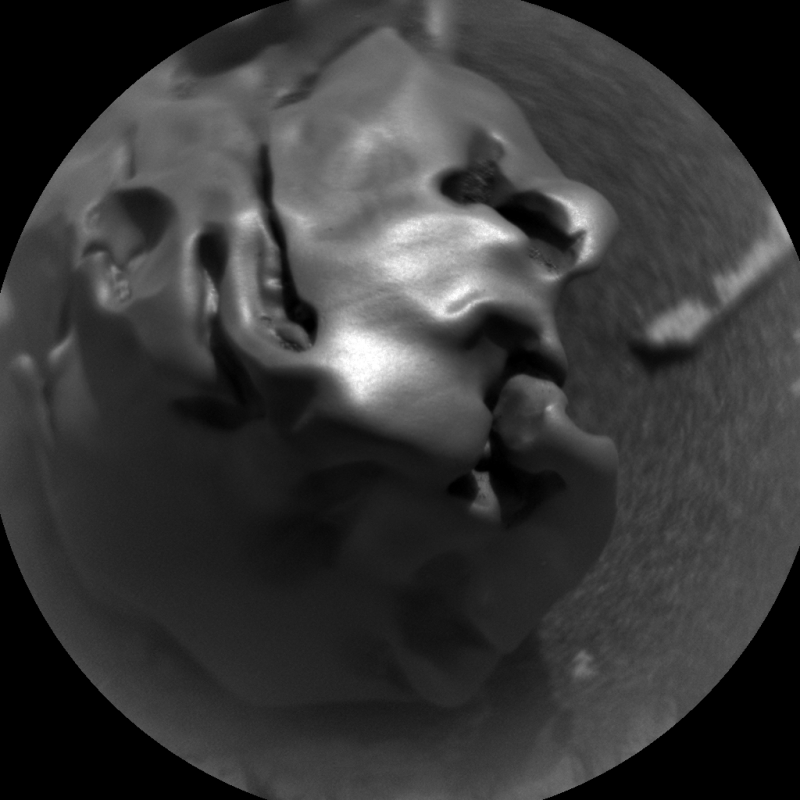 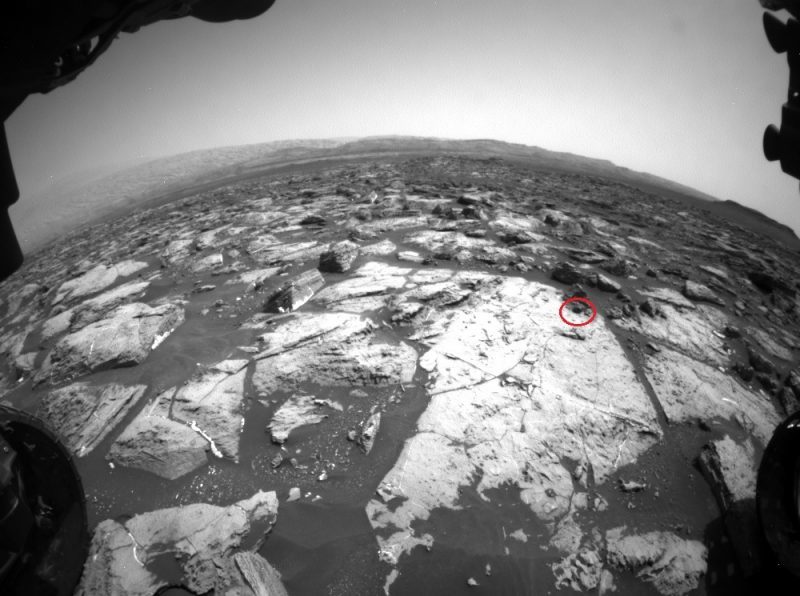 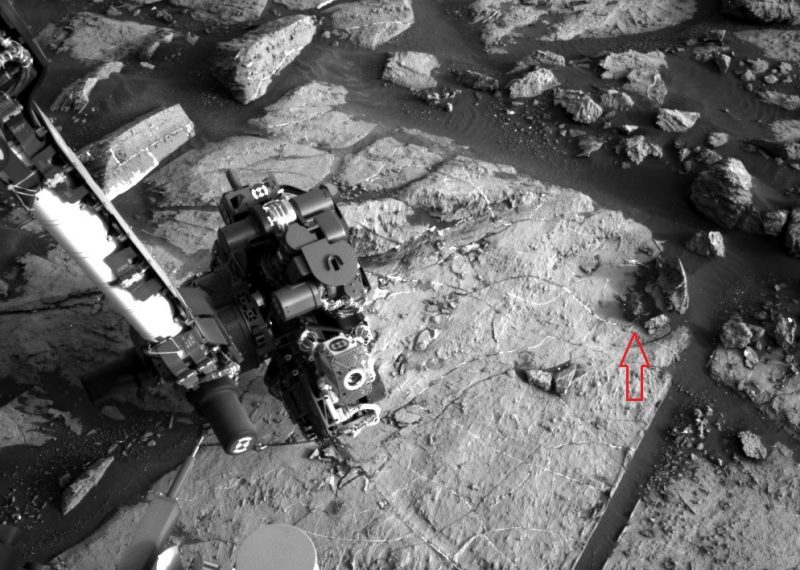 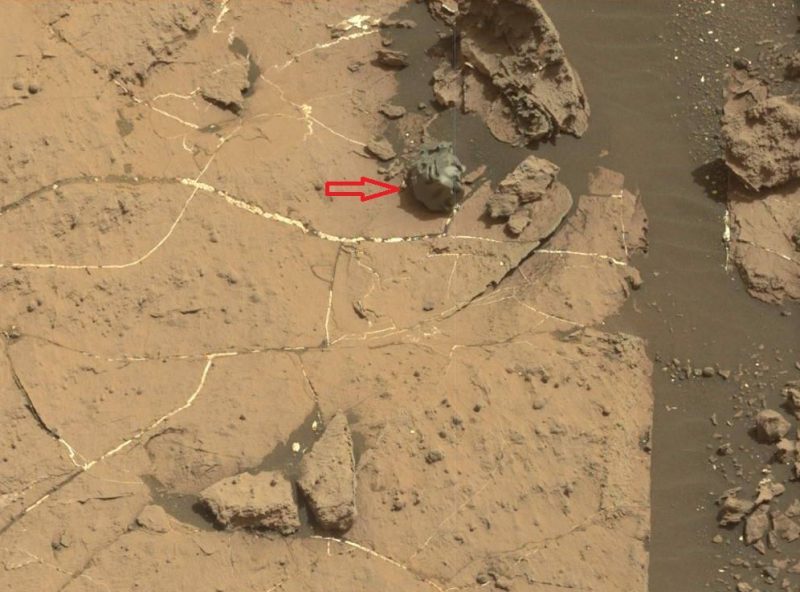 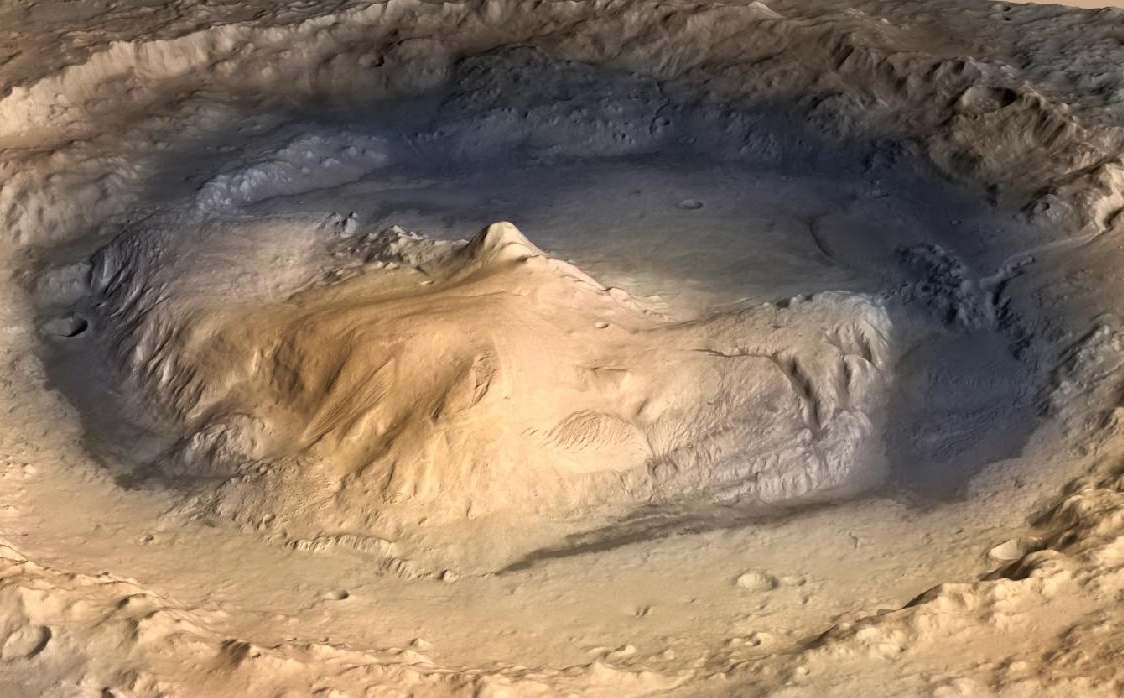 Scientists named the meteorite Egg Rock (“stone egg”) for its rounded shape and smooth surface. Meteorites on Mars is not uncommon, but such meets for the first time. Deep furrows and a smooth surface indicate that the collision or in-flight meteorite melted and then cooled.

It is assumed that Egg Rock is composed of iron and Nickel. He could have come from the middle part of the asteroid Belt.