Curiosity Rover was vynujdena to stop your further journey to Mars

As scholars have noted of the mission, the Rover had to clean my camera MAHLI from the Martian dust in the hands of the manipulator.

MAHLI is an important instrument of the Mars automatic lab because it provides scientists with close-up images of minerals and different structures in Martian rocks with a thickness of just 40 microns, and is smaller than a human hair.

Scientists have noticed the defects in the photos MAHLI suggested that the night was not closed the dust cover on the instrument that has led to the fact that the wind blew the dust on the camera lens. In this regard, were stopped all movement and research work of the Rover. However, after some time the problem was resolved and the Rover could continue its mission. 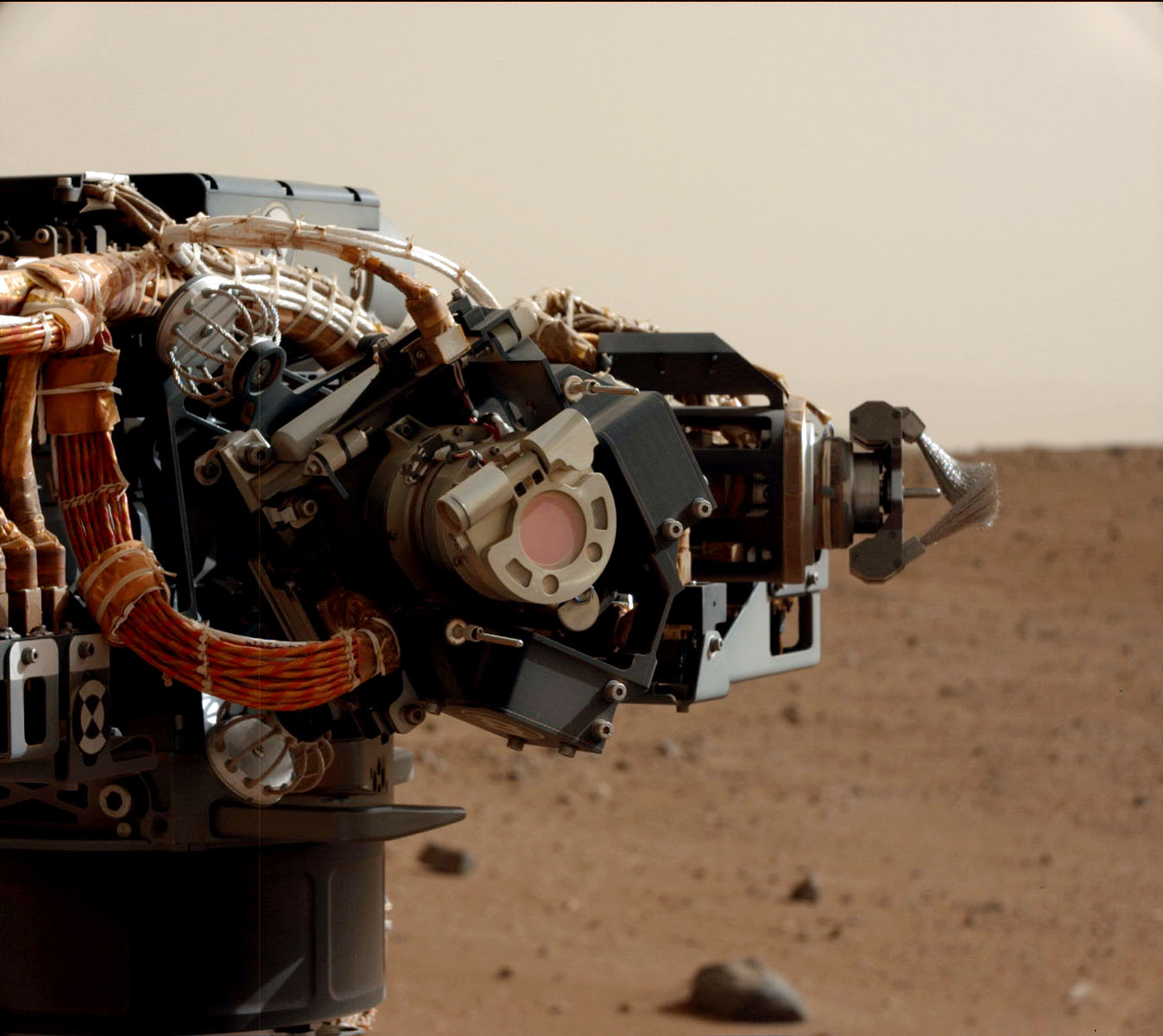