Curiosity sent pictures of the Martian rocks and UFOs

These pictures were taken by the Rover’s on 8 September. They are visible rock formations known as Murray Buttes. Except for a bizarre combination of ancient sedimentary layers over billions of years exposed to processing the Martian wind two photographs in the sky there is an unknown flying object.

Rather they are there even two, but one of them is seen most clearly.

The Martian outcrops and Mesa rising above the surface represent eroded remnants of ancient Sandstone that formed as a result of deposits of sand once formed the foot of mount sharp. 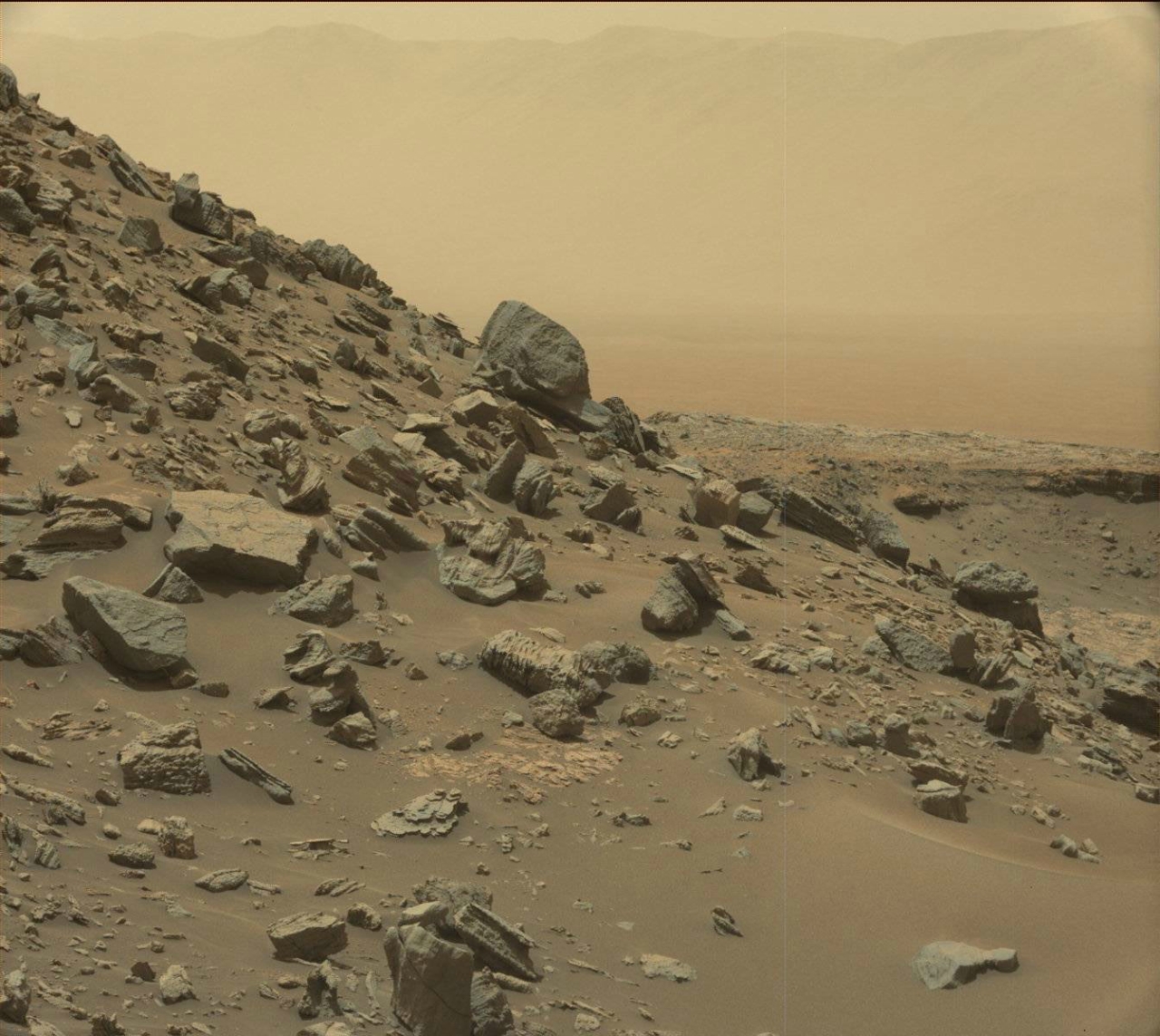 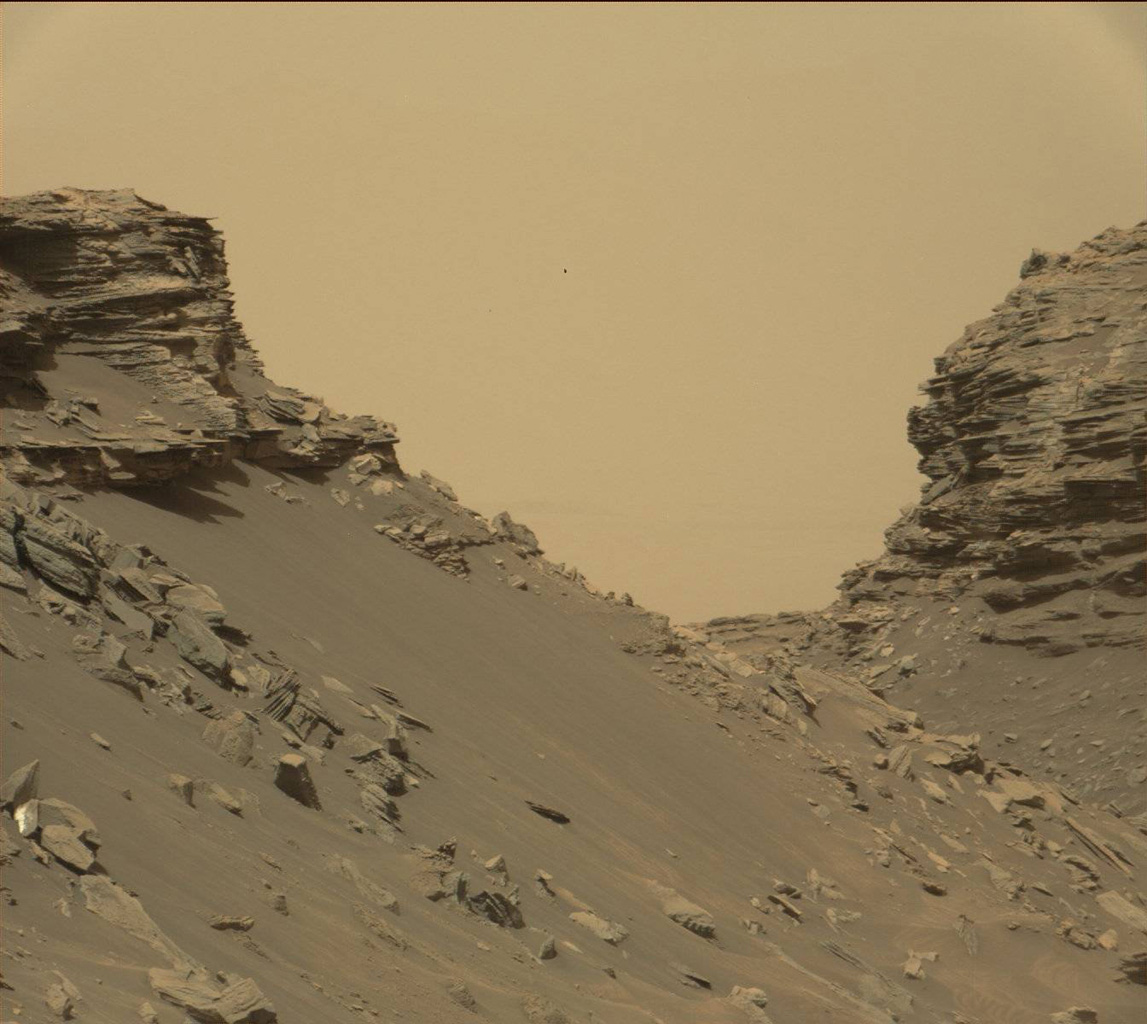 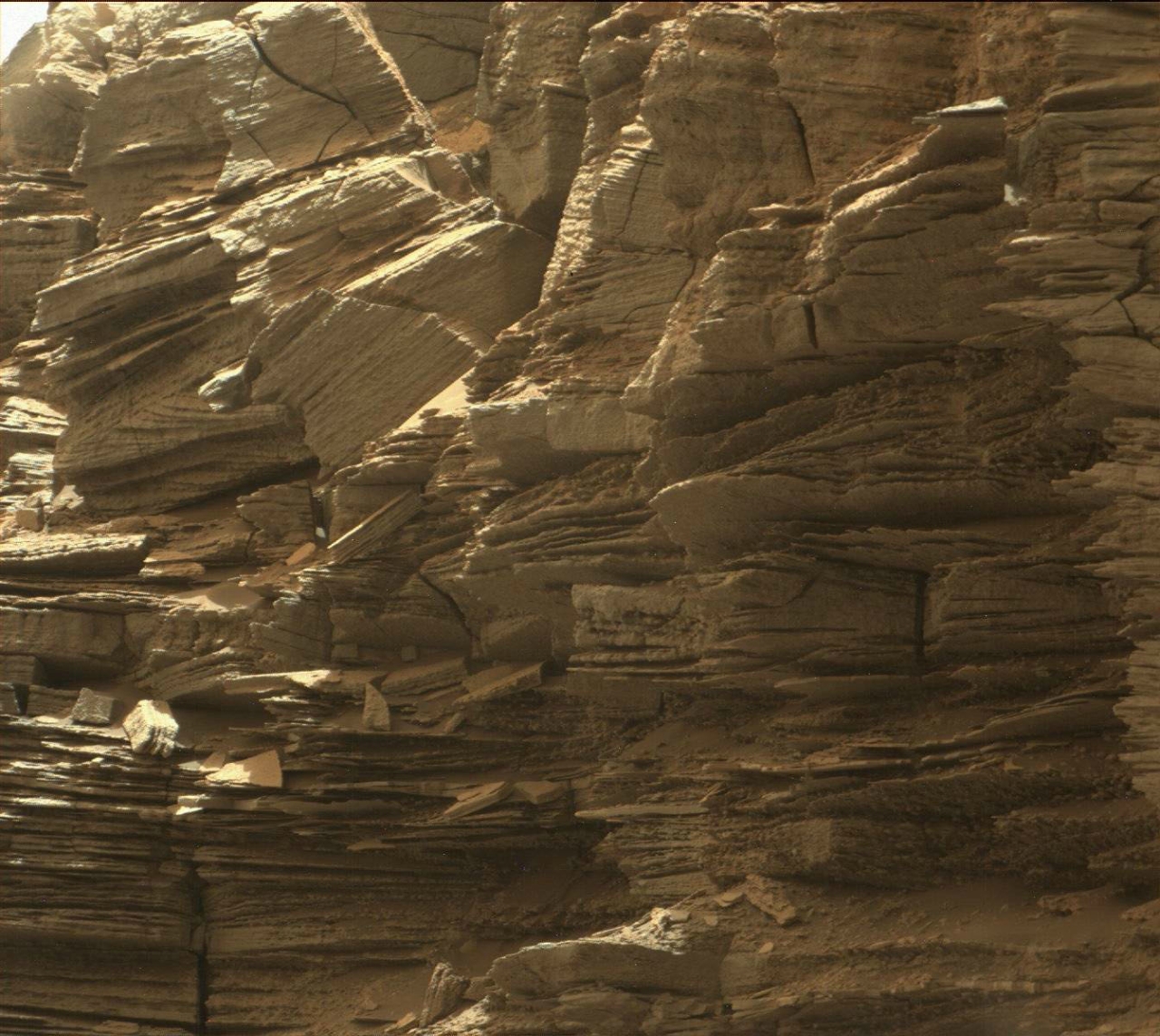 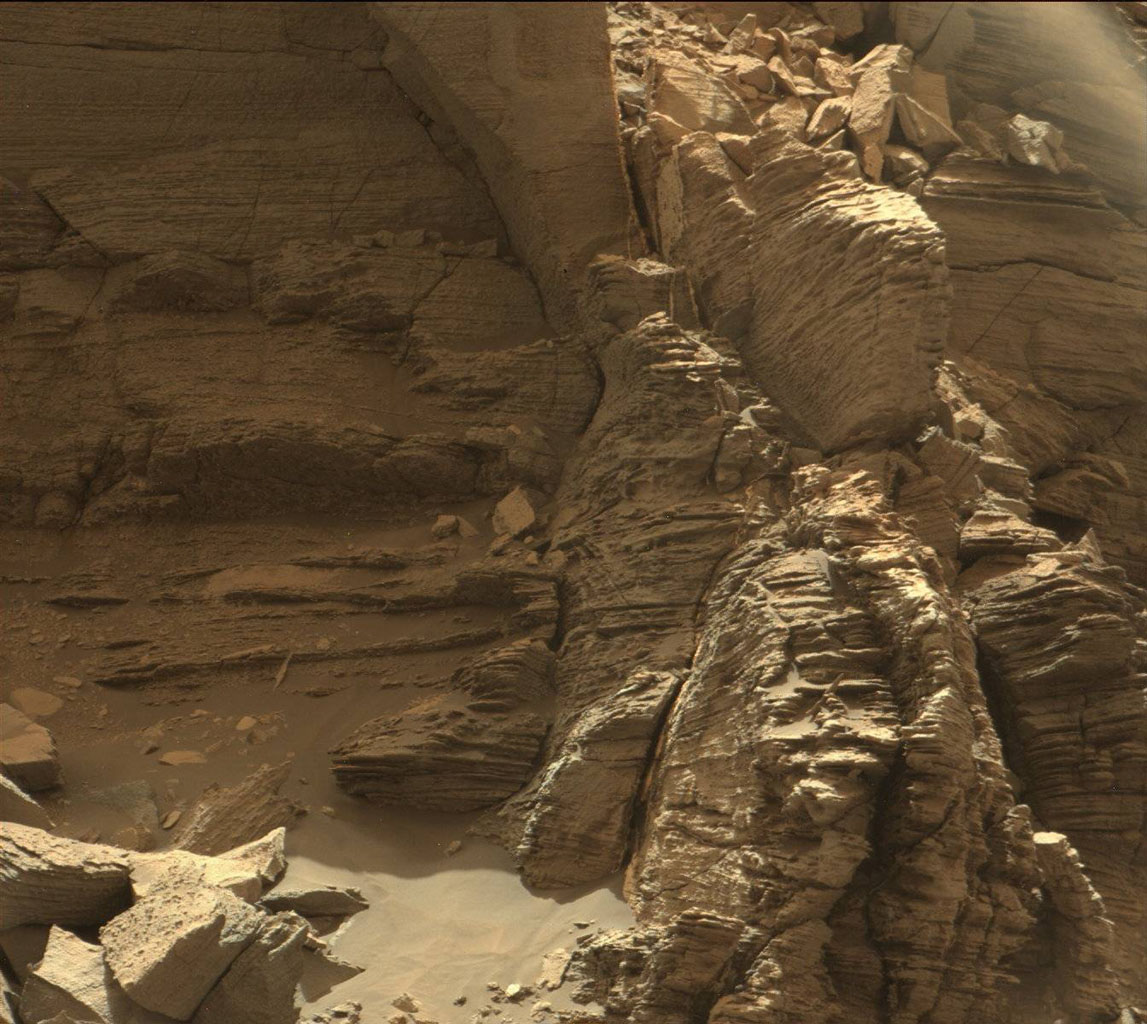 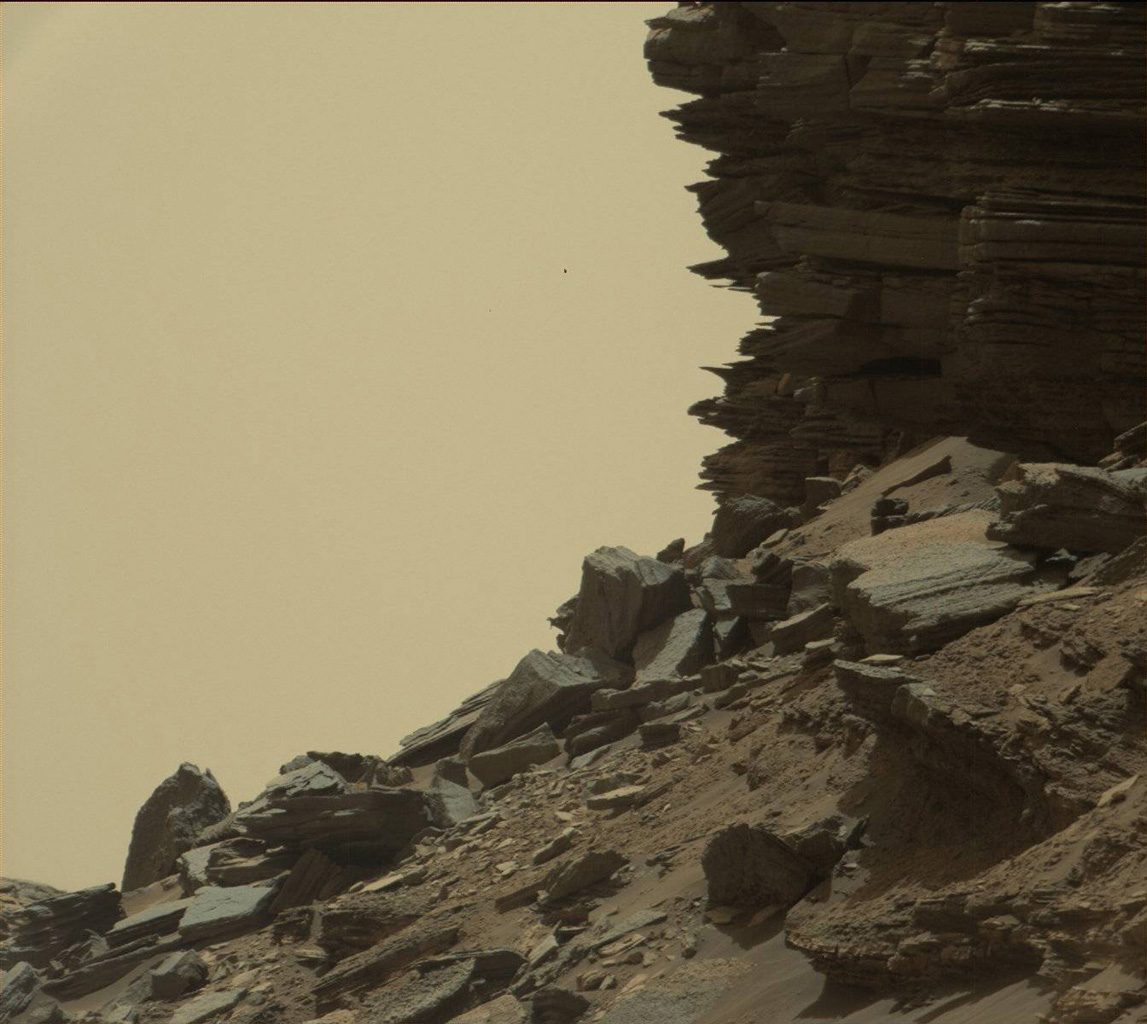 These new prints marked the last stop of Curiosity in the town Outcrops of the Murray, where the Rover stayed for more than one month. This week Curiosity has already left this area and headed South where close to the foot of his last remnant. In this area, the Rover began the last drilling campaign on the rocks (September 9). Upon completion of this drilling, Curiosity will continue to move South and up mount sharp, leaving behind these spectacular structures.