Curiosity suspended scientific operations due to a memory failure 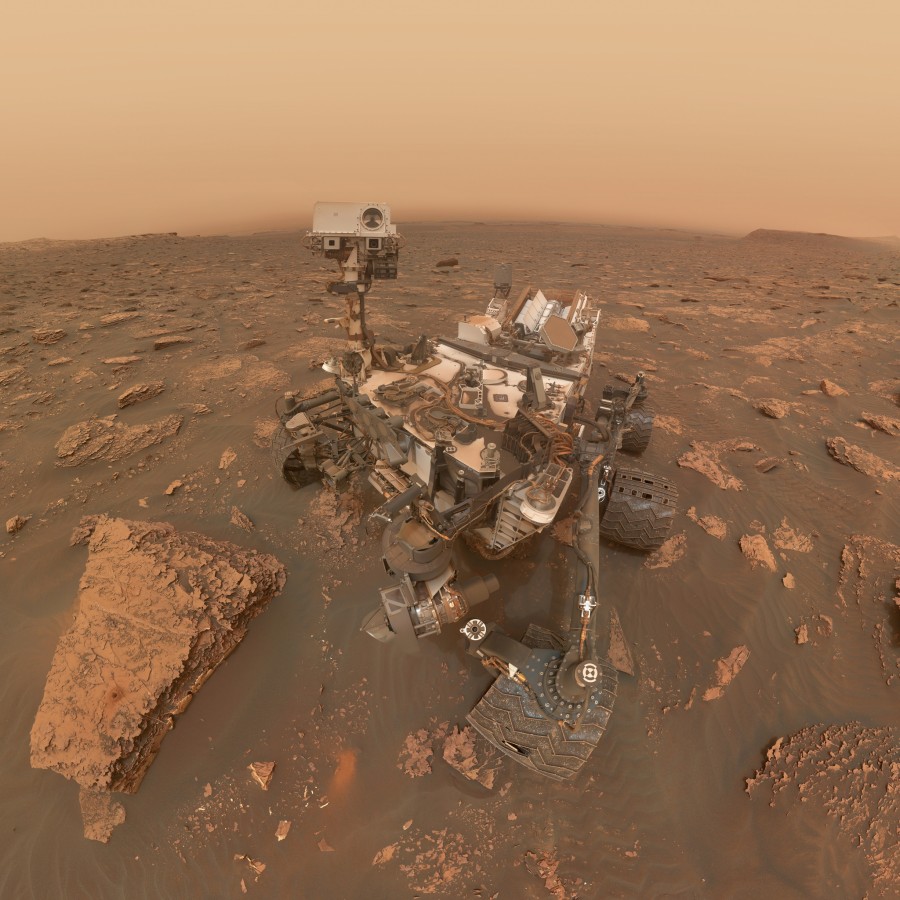 Mars Curiosity suspended the execution of the scientific program due to problems with the transfer of data stored in its memory. A corresponding message was posted on the mission’s blog on the NASA website.

The problem was first discovered on the night of 15 to 16 September. Due to a failure, Curiosity lost the ability to send to the Earth the information stored in the on-board computer memory. At the same time, the rover can still send data about the status of its systems in real time. However, the amount of information transmitted in this way is limited, which makes it difficult for specialists to determine the cause of the problem. 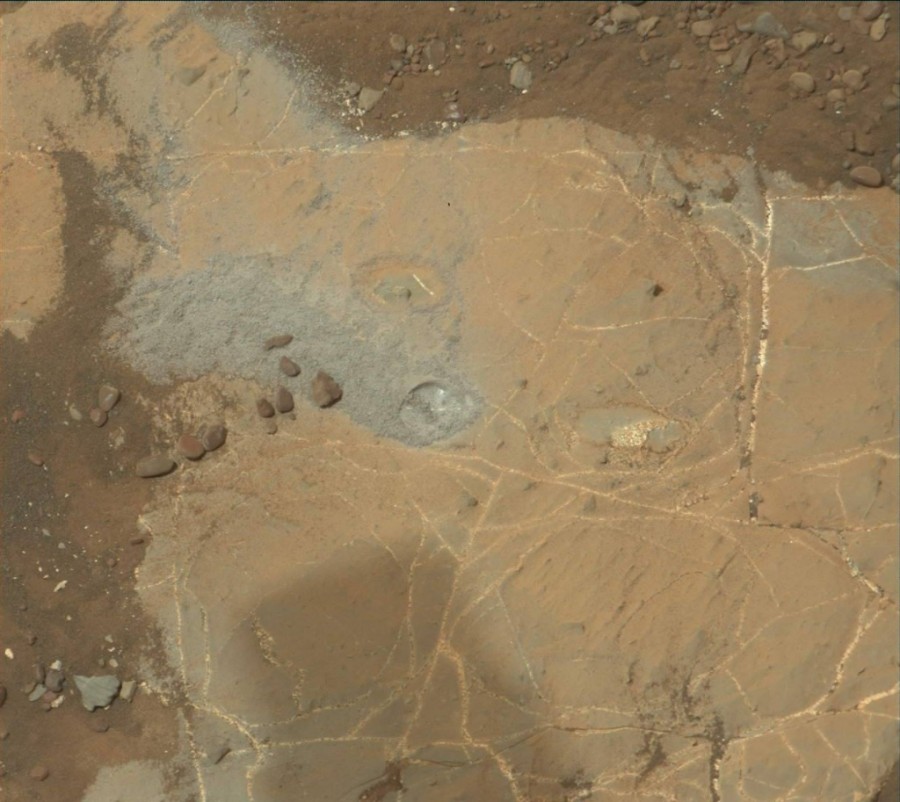 For the time being, while Curiosity can not transmit the information stored in memory, mission experts decided to turn off its scientific instruments. Now they are preparing to work a spare rover computer. It may be required to diagnose the cause of the problem. It should be noted that up to 200 mission solos this computer was the main one. However, then in his work there was a failure and he stopped responding to commands from the Earth. According to experts, since then they have found a solution to the problem. 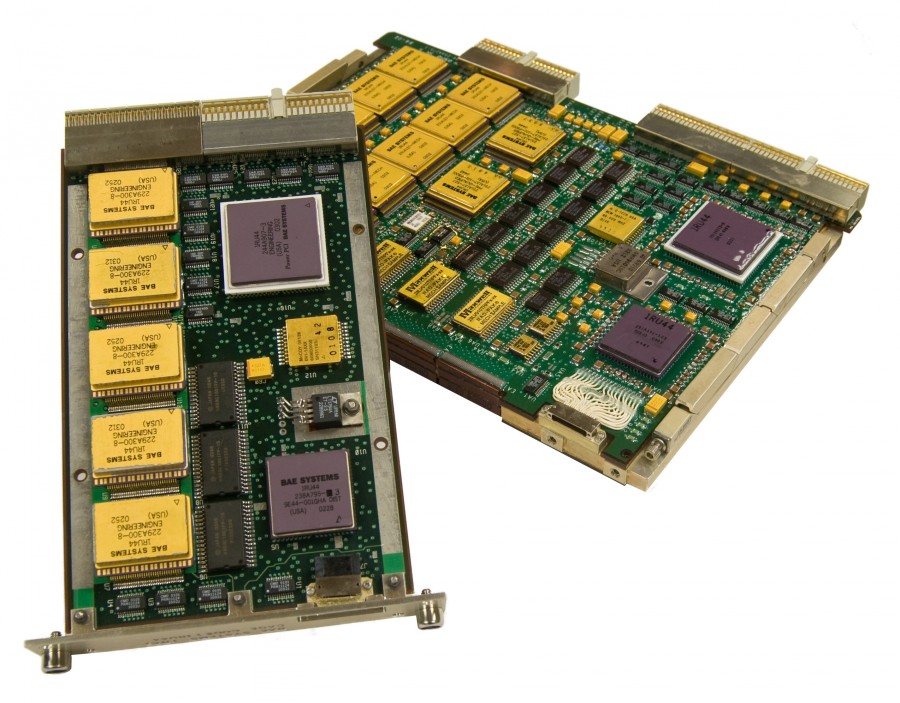 Computer RAD750. A similar one is installed on the Curiosity board

Since Curiosity can not conduct scientific observations so far, the mission team decided to use this pause to study the collected data more carefully and find the most suitable place for another attempt to drill on the hematite ridge of Vera Rubin.