Dark matter, presumably, can have an electric charge 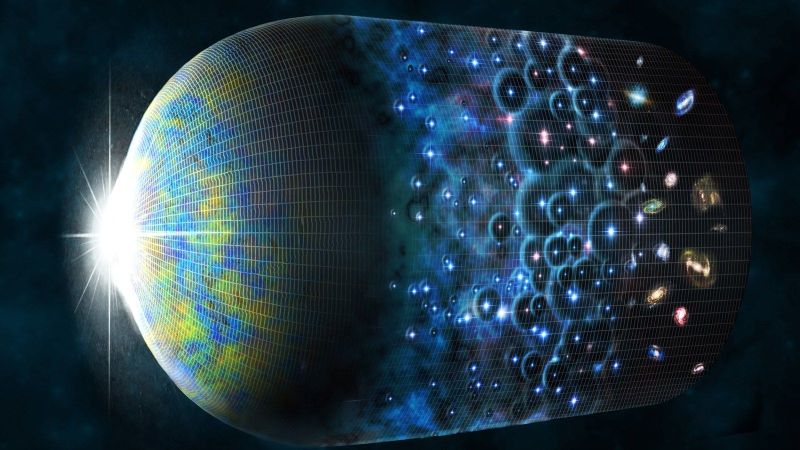 Astronomers have discovered unusual behavior of hydrogen atoms in the model of the early universe. This can serve as a clue in understanding dark matter.

Dark matter – or at least some part of it – can have a very weak electrical force in about a millionth of the electron’s charge. This is evidenced by data from EDGES (Experiment to Detect the Global Epoch of Rein- sisation Signature, or “Experiment on finding traces of the global era of reionization”).

And although these data are controversial, the possibility of even the slightest interaction with this mysterious form of matter and more familiar variations can provide the necessary evidence that will help explain the absence of the missing quarter of the universe.

Astronomers from the Harvard-Smithsonian Center for Astrophysics in Massachusetts have already returned to the drawing board after publishing the results of the EDGES project earlier this year.

“The nature of dark matter is one of the greatest mysteries of science, and we need to use any data related to it to grab onto it,” says astrophysicist physicist Avi Loeb.

Dark matter delivers a lot of headaches to astronomers. It is about 23% of the entire universe, and if we talk only about its building material, then all 80%. But, as the name implies, it does not shine brightly in the sky, leaving behind a trail that indicates its existence. Scientists believe that it exists, because something (besides the luminous objects – they they can measure) keeps the galaxies together.

For today, we have almost nothing. Great hopes were placed on the XENON1T experiment, during which they discovered a weakly interacting particle, but all that she managed to do earlier is to limit her possible size to an incredibly low mass.

There is almost no reason to believe that dark matter is manifested through any other force than gravity. Some physicists speculated that dark matter can potentially display other forces, but there is no evidence of this. However, there has been an unexpected shift in the EDGES experiment data – and this can provide some of the missing pieces of the puzzle. 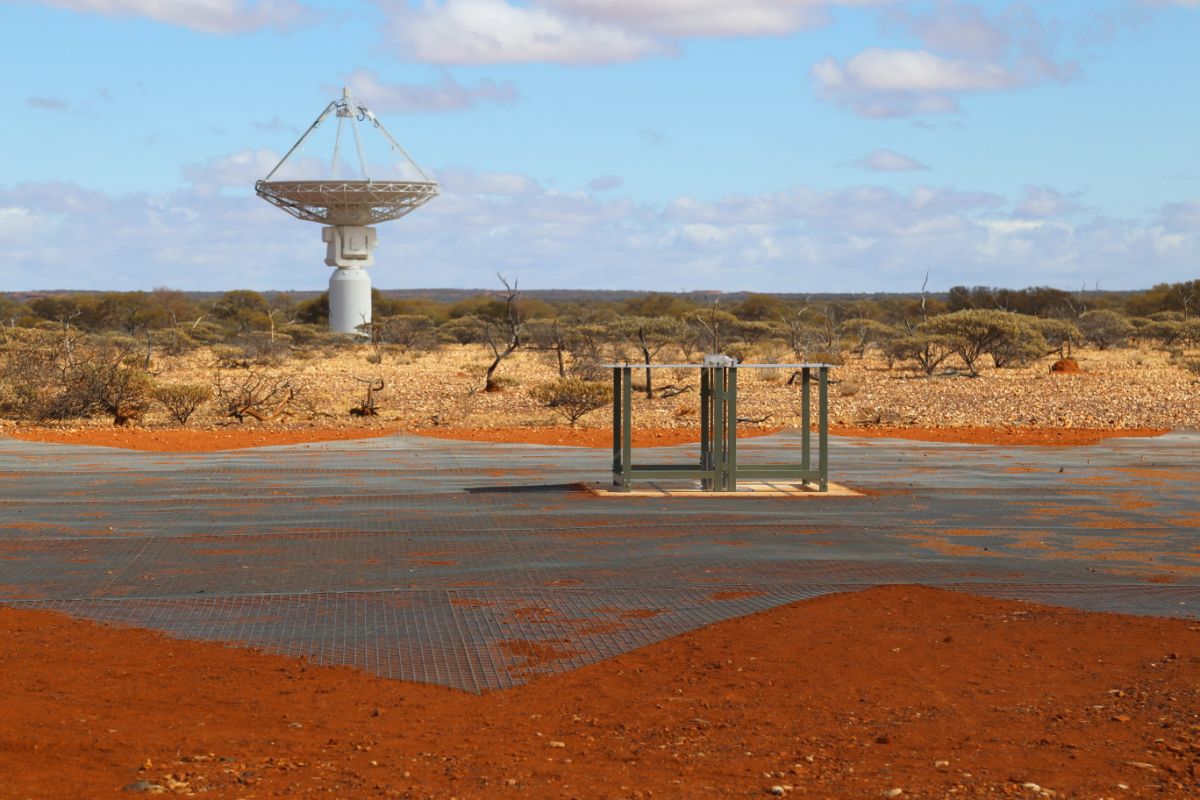 The era of reionization, denoted in the abbreviation of the name of the experiment, refers to a period of 200 million years after the Big Bang. Then the hydrogen atoms only separated from the “broth” of charged particles – during the cooling of the cosmos – and washed by the shining of the first stars. In turn, the flux of ultraviolet radiation pushed electrons away from the atoms and re-ionized hydrogen, allowing atoms to absorb a small amount of background radiation echoing through space from the beginning of the universe.

EDGES created a profile of celestial radio waves that can be used to describe the behavior of hydrogen-absorbing hydrogen during that ancient period in the history of space. Despite the fact that the data is still very recent and the astronomical community will analyze them in parts, the early reports note that the temperature of hydrogen reached only half of what the models predicted.

“What can the definition of EDGES mean for the colder than expected hydrogen gas in this period? – says the lead author of the study, the cosmologist of Harvard University Julian Munoz. “Maybe hydrogen was cooled by dark matter.”

Separated from their electrons and yet untwisted by other astronomical phenomena, these clouds of ionized hydrogen would still be slow enough to react even to the weakest charge. Being a millionth part of the electromagnetic attraction of an electron, this insignificant push of a small portion of particles of dark matter would be completely invisible today, but it would be enough to cool slowly moving hydrogen.

Loeb and Muñoz insist that their model is not based on the results of EDGES, but merely offers a unique look at some unexpected figures.

“With the help of our research, we can distinguish the history of fundamental physics, no matter how you interpret the results of EDGES,” Loeb comments.