Darkness over the USA 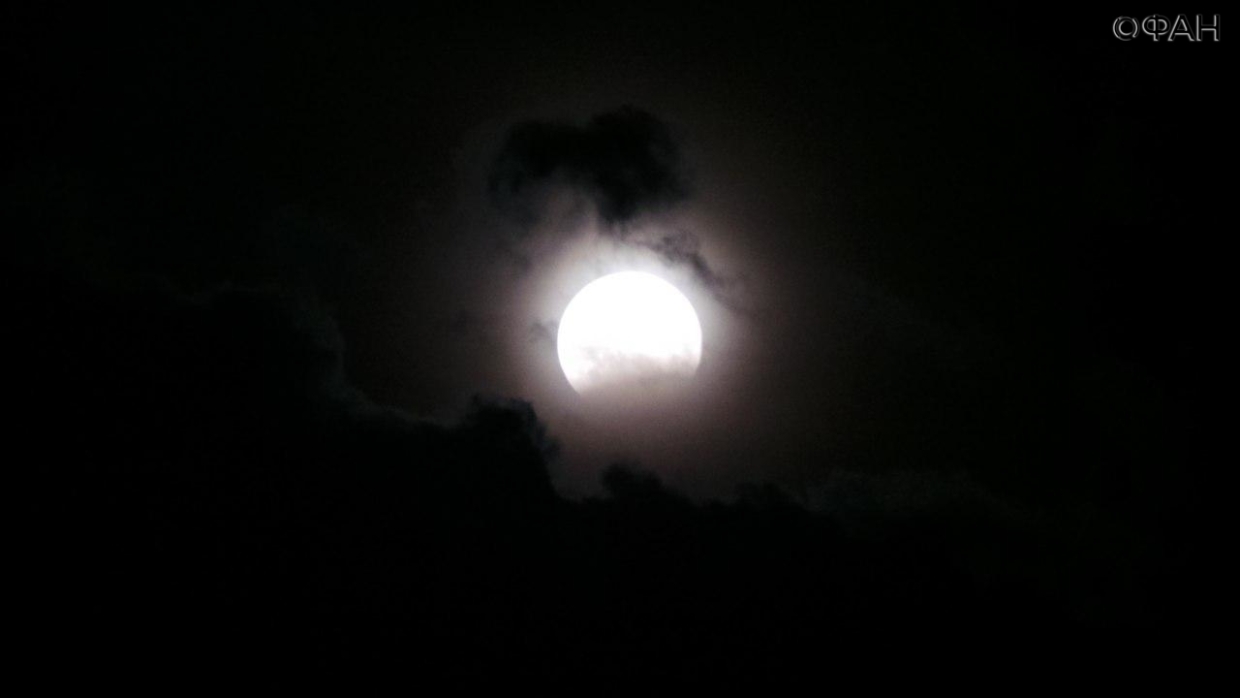 The first complete solar eclipse in the last 99 years, which happened on August 21, 2017, was called the “Great American Eclipse.” It could be observed by residents of 14 American states, from Oregon to South Carolina. The total eclipse line, 113 kilometers wide, stretches from the Western to the East coast of the United States of America.