December 22 is expected to peak Urdsida 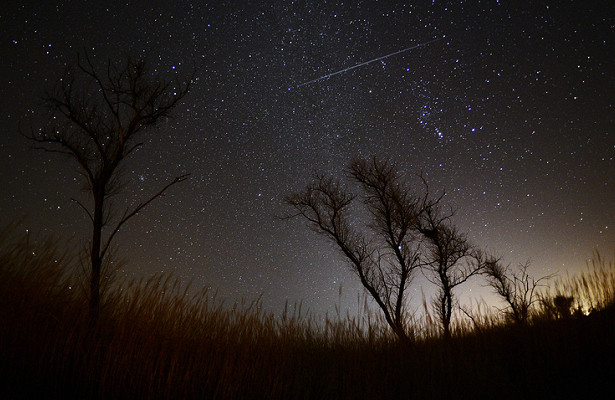 The maximum of the meteor shower of Ursida, the penultimate starfall in the year, can be seen on December 22. This is stated on the website of the Moscow Planetarium.

Ursids are an annual meteor shower that runs from December 17 to 25, and its peak falls on the day of the winter solstice, or December 22. Ursids received their name in honor of the constellation Ursa Minor, where the radiant is located, that is, the area from which meteors fly.

The ancestor of the meteor shower is the periodic comet Tuttle, which leaves behind a multitude of small particles. When the Earth flies through them, “falling stars” are seen in the sky. The comet Tuttle was first discovered by the Frenchman Pierre Meschen in 1790, and almost 70 years later, in 1858, it was reopened by the American Horace Tuttle, whose name she began to wear. The comet revolves around the Sun for 13.6 years, and next time comes as close as possible to the star in August 2021.

Ursids are the most northern meteor shower, it can be seen only in the Northern Hemisphere. By brightness and frequency, they are inferior to the Geminids, which go in early December. If earlier during the peak Ursid it was possible to observe up to 90-120 meteors per hour, in recent years their usual activity has decreased to 10 meteors per hour. The best time to observe meteors is from midnight to sunrise.