Did the physicist calculate the number of elementary particles in the universe? 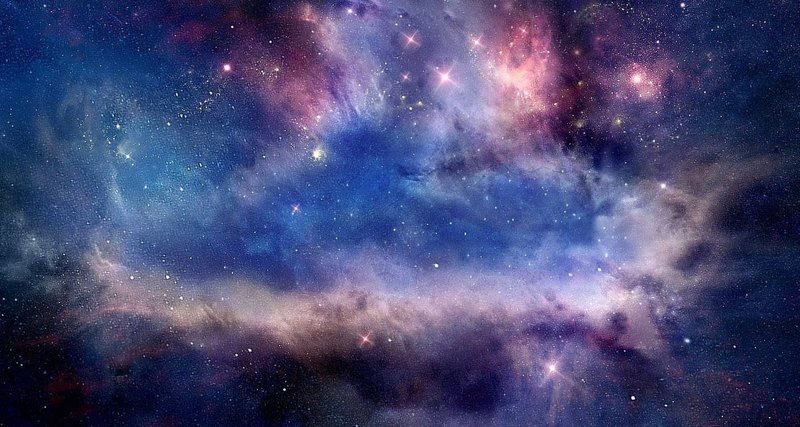 With the help of very simple calculations, the physicist established the number of elementary particles in the visible Universe.

Fanatical mathematicians, who adore counting everything in the world, have long wanted to know the answer to the fundamental question: how many particles in the universe? Given that approximately 5 trillion hydrogen atoms can fit on just one pin head, each of them consisting of 4 elementary particles (1 electron and 3 quarks in a proton), it can be safely assumed that the number of particles in the observable universe is outside the face Human concept.

Anyway, physics professor Tony Padilla of Nottingham University has developed a way to estimate the total number of particles in the universe without taking into account photons or neutrinos, since they lack (or rather, practically lack) mass:

For his calculations, the scientist used the data obtained with the help of the Planck telescope, which were used to measure the relict radiation, which is the oldest visible light in the Universe and, thus, forming a semblance of its boundary. Thanks to the telescope, scientists were able to estimate the density and radius of the visible universe.

Another necessary variable is the fraction of matter contained in the baryons. These particles consist of three quarks, and the most famous baryons to date are protons and neutrons, and therefore in his example Padilla considers them exactly. Finally, for the calculation it is necessary to know the masses of the proton and neutron (which roughly coincide with each other), after which it is possible to proceed with the calculations.

What does a physicist do? He takes the density of the visible universe, multiplies it by the fraction of the density of only baryons, and then multiplies the result by the volume of the universe. The resultant mass of all baryons in the universe is divided by the mass of one baryon and receives the total number of baryons. But baryons are not interesting to us, our goal is elementary particles.

It is known that each baryon consists of three quarks – they just need us. Moreover, the total number of protons (as we all know from the school chemistry course) is equal to the total number of electrons that are also elementary particles. In addition, astronomers have established that 75% of the matter in the universe is hydrogen, and the remaining 25% is helium, and other elements in calculations of this magnitude can be neglected. Padilla calculates the number of neutrons, protons and electrons, then multiplies the first two positions by three – and we finally have a final result.

The most interesting is that, given the scale of the universe, these particles do not fill even the most part of its total volume. As a result, there is only one (!) Elementary particle per one cubic meter of the Universe.