Discovered evidence of water on Mars 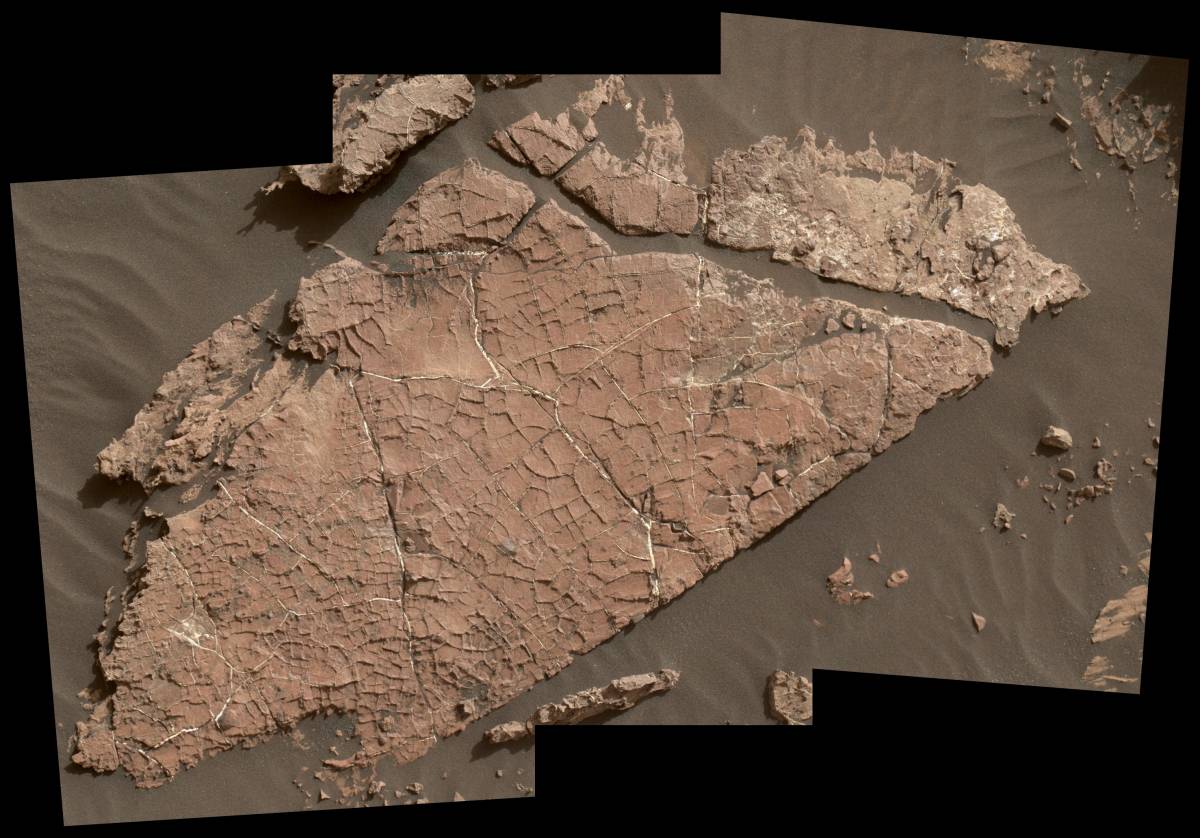 Scientists believe that Mars indeed once had water. Several billion years ago this planet really was a whole lake of water that eventually dried up, but left behind evidence in support of this fact.

And that this evidence was recently discovered by the Mars Rover “Curiosity”. Moreover, the Rover has discovered deposits of minerals, which clearly indicate that the “wet period of Mars” lasted much longer than we originally thought.

Over the last few weeks, “Curiosity”, being in the region of Mars called “Old Soaker”, conducted soil analysis “rugged” along and across small ridges. The analysis showed that the soil is the real dirt in the form of finely dispersed, colloidal suspension, such as that which is on Earth.

In the aerospace Agency NASA believe that the soil cracks were formed about 3 billion years ago, then they were buried under layers of sedimentary rocks, which after also began to delaminate.

“Cracks in the dried suspension are found here very often. The same you can see on the Ground, for example, along the dry roads, where the surface is dried and cracked dirt,” explains Nathan Stein, one of the members of the management team, “Curiosity”.

Scientists believe that a similar breakdown in the “Old Soaker”, which is part of the foothills of mount sharp, was the result of wind erosion. In addition, in this area discovered layers of rocks that could have formed only at a sufficiently intense flow of water.

So, Mars actually could be water. Does this mean that the red planet once had and the life? Wherever we find water on Earth, we always find there is life, however, “Curiosity” will have to work more, so we can say with confidence that the same feature is characteristic for Mars.