Discovered planet with the duration of the day is 17 minutes 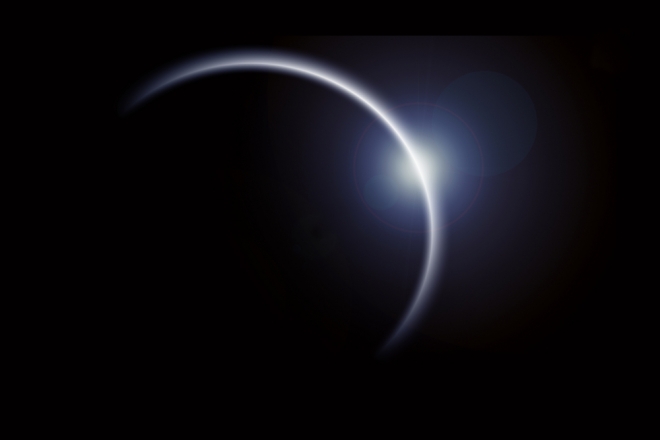 The speed of rotation of the recently discovered planets is so large that can not be explained by modern theories. This is the fastest known object of this kind. Day it lasted just 17 minutes.

Amazing celestial body refers to the category of brown dwarfs, which combine the features of a small stars and giant planets. In the course of observation of such objects Matthew Ruth of the University of Pennsylvania (USA) together with his colleague Alexander Volanom noticed the dwarf J1122+25 thanks to his “surge”, which is the result of radio emission in the form of regular outbreaks due to rotation. He first got into the field of view of the telescope WISE and have been studied with the help of the largest telescope Arecibo”.

The property is situated in the constellation Leo and is removed from the Ground by 55 light years. Mass J1122+25 to 35 times greater than Jupiter. Its surface is heated to 726 °C.
Astronomers have analyzed the outbreak and found that “zvezdolet” has a fantastic speed of rotation — each rotation around its axis is 17, 34 or 51 minutes. This indicator does not go in any comparison with the rotational speed previously discovered brown dwarfs.

This feature implies the presence of dwarf J1122+25 powerful magnetic field, which along with periodic amplification and attenuation for scientists is the subject of further research. Nor is it clear how such an impressive mass of the dwarf is not falling apart, spinning at a phenomenal rate.

According to planetary scientists, this “planet spinner” keeps a lot of mysteries connected with the birth of the major planets, which play a key role in device star systems.