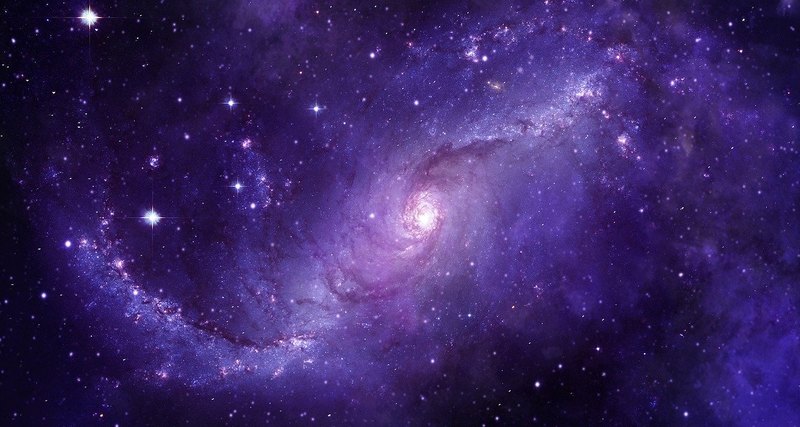 Computer simulation of supernova explosions in the center of the galaxy showed that new stars are formed from their remnants outside the galactic disk. Numerical calculations of the “movement” of stars from the center to the periphery of the galaxy yielded the same results as earlier astronomical observations.

Dense and massive stars have always been considered relatively motionless space objects. Until now, scientists did not think that galaxies could somehow “move” the luminaries at distances comparable to the size of the galaxy. But recently, researchers from the University of California, with the help of colleagues from other research centers, have discovered a way in which galaxies the size of the Milky Way “spit out” their central stars to the periphery. The work will be published in the May issue of the monthly bulletin of the Royal Astronomical Society.

Computer power of our time has allowed the launch of the FIRE-2 (Feedback in Realistic Environments 2) project, which simulates an interesting process in the life of the galaxy. High-precision numerical calculations were performed for the Milky Way and six other galaxies with close masses. Astronomers have discovered that when several massive stars die in dense central clusters, the energy from a supernova explosion is enough to force an interstellar gas – supernova remnants – out of the galaxy. Out of the gas cooled outside the galactic disk, new stars form. Thus, the outflow of stellar matter into the halo of galaxies is carried out. 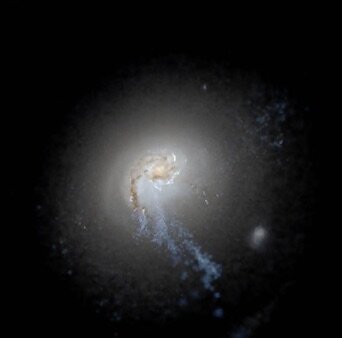 The data obtained by the Gaia mission of the European Space Agency coincide with the results of the FIRE-2 simulation and suggest that relatively young stars with a low metal content, moving around the center of the galaxy in the direction opposite to its rotation, live on the edges of galaxies. A new study has turned scientists around the formation and life of galaxies.