Discovered the first molecule in the universe 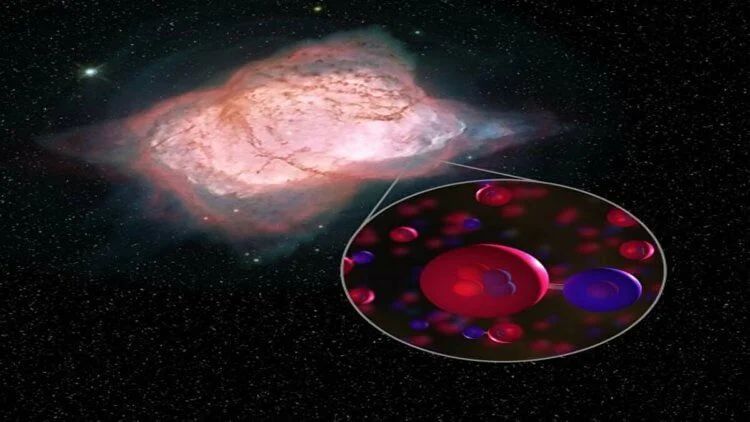 Have you ever thought about how and when molecules appeared in the Universe? After the Big Bang, about 14 billion years ago, as a result of chemical reactions, molecules appeared that played a decisive role in the formation of everything we know. But what these molecules were was a mystery. Fortunately, until recently: recently, scientists have discovered the very first molecule of the universe. The discovery was made by an international team of astrophysicists using the world’s largest stratospheric observatory, the Stratospheric Observatory for Infrared Astronomy (SOFIA), located on a Boeing 747SP, which can fly above the lower atmosphere. It is noteworthy that SOFIA has a high resolution spectrometer. It was this tool that made it possible to detect the molecule. It turned out that the very first molecule in the Universe appeared about 100,000 years after the Big Bang. This happened 3000 light-years from Earth, in the planetary nebula NGC 702. Theoretically, this molecule was supposed to exist – we are talking about a helium hydride ion (HeH +), which was formed from helium and hydrogen atoms. Both elements are the most common in the Universe, and first of all it is hydrogen and only in the second helium. Scientists have been looking for it since 1925.

Molecular chemistry in space
The lack of conclusive evidence for the existence of HeH + in interstellar space has long been a dilemma for astronomy. Astrochemical models of the late 1970s indicated the possibility of detecting such objects. This led scientists to believe that helium hydride ions can exist in a chaotic planetary nebula ejected by stars like the Sun, which are at the last stage of their evolution – before they collapse into supernovae. About why and how stars collapse into supernovae, read Ilya Hel’s fascinating material.

The molecular ion of helium hydride was first demonstrated in the laboratory in 1925. Since then, researchers have searched for this molecule in the vast expanses of space.

The planetary nebula NGC 702 is located in the direction from the constellation Cygnus. It contains the remains of a dead star, which is surrounded by a dense shell. Researchers believe that in this primary gas, neutral helium interacted with hydrogen ions, forming the first chemical bond in the history of the Universe, creating the very first molecule. To find the elusive molecule, scientists searched for the characteristic frequencies of the light that it emits, in particular the spectral line in the far infrared, which is usually blocked by the Earth’s atmosphere. But the far infrared spectrometer on board the Sofia allowed them to first detect this signature in a planetary nebula called NGC 7027 (pictured above), researchers today report in the journal Nature. The result shows that this unlikely molecule, which usually includes non-reactive helium, can be created in space. When this cornerstone is confirmed, it seems that the evolution of the next 13 billion years of chemistry is on more solid soil. 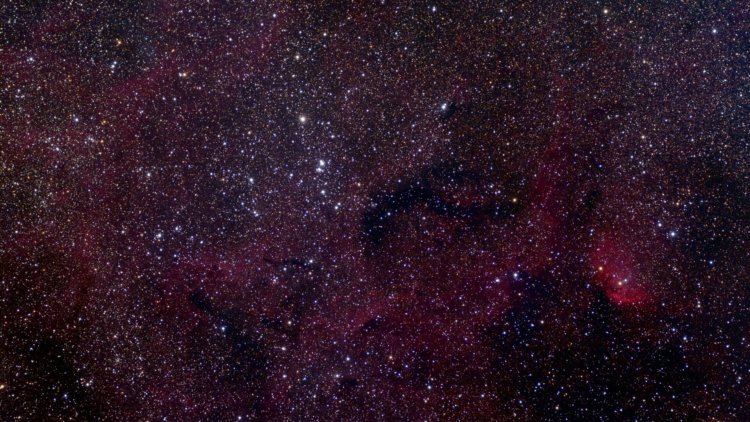 A spectrometer is an optical device that is used to study spectrum accumulation and its analysis using analytical methods. Let me remind you that a spectrum is a collection of color bands that are obtained as a result of the passage of a light beam through a prism.

According to CNN News, the discovery of helium hydride ion is a great demonstration of nature’s tendency to form molecules. So says David Neufeld, co-author of the study and professor at the Department of Physics and Astronomy at Johns Hopkins University. You will find even more fascinating materials about our Universe on our channel in Yandex.Zen 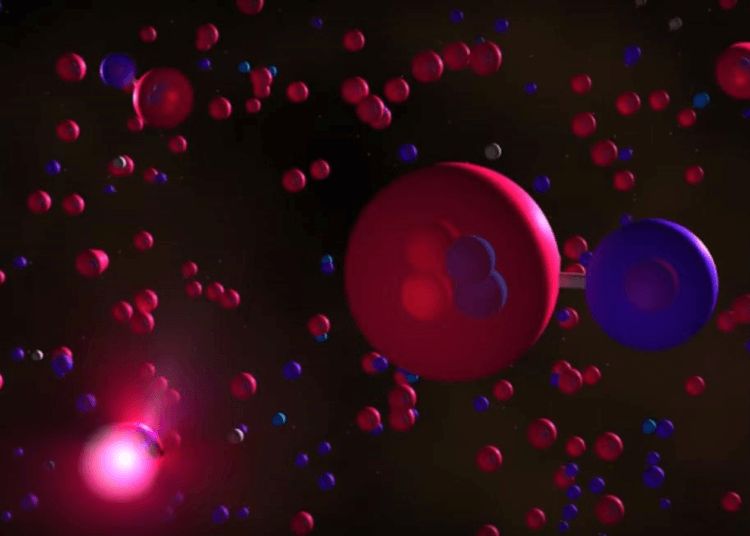 Despite the unpromising ingredients that are available, a mixture of hydrogen with an inactive noble gas helium and a harsh environment at thousands of degrees Celsius, a fragile molecule is formed. It is noteworthy that this phenomenon can be not only noticed by astronomers, but also understood using the theoretical models developed by us.