Disproved popular model of the moon 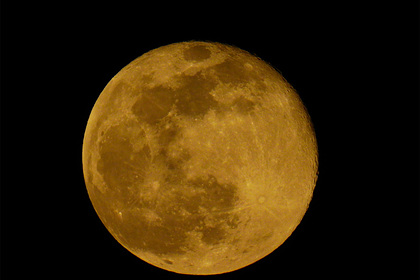 Scientists from the University of New Mexico found that the Earth and the Moon differ in the composition of oxygen isotopes, which refutes the popular hypothesis of a natural satellite. In fact, the collision of the Earth with a small planet was not strong. This was reported in a press release on Phys.org.

Researchers have conducted highly accurate measurements of isotopic composition in several samples of lunar rock, including basalts, anorthosites, norites, and volcanic glass. It turned out that the composition varies depending on the type of test breed. The composition of oxygen isotopes in the deep lunar mantle was significantly different from the composition of oxygen isotopes on Earth. Perhaps this is due to the fact that this part of the moon is most represented by Tei rocks – a hypothetical minor planet, the collision of which with the Earth led to the formation of a natural satellite.

The results show that Teia formed farther from the Sun than the Earth. In addition, the fact that its rocks were partially preserved in the bowels of the Moon indicates that current strong collision models, which provide for the complete homogenization of the isotopic composition between the Earth and the Moon, are erroneous.