Do people realize that they will not return back to Mars? 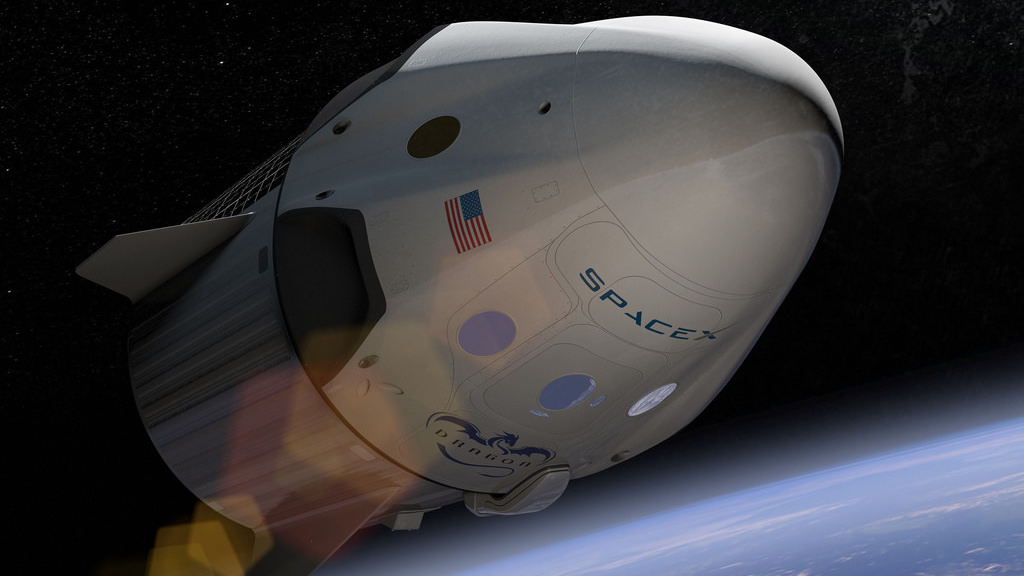 Ilon Mask wants to send humanity to Mars. He does not want to work as a patron in this business, that’s why those wishing to go to the Red Planet would be fit to prepare their dollars, hundreds of thousands of dollars, to be exact. The last successful project of SpaceX company is the launching and landing of the rocket stage already in the history of rocket construction, which is why it is not surprising if “space enthusiasts” – usually billionaires – could become more active after such news, and have already begun to postpone their blood to a one-way ticket .

“I hope you are already thinking about your tickets to Mars?” – whether in jest, or seriously, the president of the company SpaceX Gwynn Shotwell, speaking at the 33rd annual Space Symposium in Colorado Springs, reports portal Inverse.

“Re-enrichment is a truly amazing opportunity and I strongly recommend that all of you adapt this technology,” she added.

For the first time Musk spoke about tickets to Mars in September 2016 at the 67th meeting of the International Congress of Astronautics, held in Mexico. The owner of SpaceX said that such a trip would cost a man of 200,000 US dollars. At the same meeting, he discussed his plans on how to turn humanity into an “interplanetary species.” The implementation of this plan, in his opinion, will be possible only with the use of reusable rockets. This will not only reduce the cost of projects involved in this project, but also the amount of time for their preparation, which together will have a positive impact, including on the issue of ticket prices for Martian tourists.

But even with reusable rockets, the cost of such flights is likely to be significantly higher than the very $ 200,000. And Ella Atkins, for example, professor of the Department of Aerospace Technologies at the University of Michigan, agrees with this, for example, expressing serious skepticism about such figures, especially if it is still going and preserving people’s lives. And, not only in the framework of the flight to Mars, but also during the landing on it, and then when returning home.

“Simply if we proceed from the point of view of a basic analysis of the features of rockets and gravity, and also simple calculations of how much everything will have to be taken with them in order to save people their lives … and all this for only $ 200,000? Too ambitious, “comments Atkins.

“But in this case, a serious role can play a policy, as well as the level of people’s support for the company, even if it declares that the cost of flights to Mars will be several million dollars.”

The announced amount of $ 200,000 – although it may ultimately prove to be much higher – leaves a feeling of hope for people. According to Atkins, some individual enthusiasts of flights to Mars can in this case believe that they will be able to accumulate the necessary funds, even if for 20 or 30 years.

“I think that now SpaceX does exactly what it needs to do if it wants to get the support of the American people. In addition, they want to put some pressure on Congress to support such companies as SpaceX, Blue Origin and so on. If they come there and say: “Yes, flights to Mars will be available only to billionaires” – this will certainly not cause support from both the Congress and non-billionaires who in any other case would be willing to give their money “.

And yet Atkins notes that when traveling to Mars, the competition will be much more than just $ 200,000. A thing much more expensive is human life.

“The risk of dying during a space trip is incredibly high. I think that people just do not understand how high he is, “she says.

To tell you the truth, Mask already warned his fans that they “must be ready to die for his dream”, especially if it is a question of the first such mission.

“The risk of dying will be very high. The situation will be such that you will have to answer here and now: are you ready to die? If you agree with this, you can safely write yourself as potential candidates. The probability of dying on the first such mission will indeed be very high, “Mask said at a speech in Mexico last September.

If we even omit the probability of an unexpected breakdown, as was the case with the missions of Apollo 13 or Columbia, there are many factors that endanger not only the health, but also the lives of the first Martian tourists. And these factors will somehow have to be reconciled – the word coping here will not be the most appropriate – not only during the one-year flight to the planet, but also during landing, and after landing on it. The early results of a medical study of Mark’s and Scott Kelly’s astro-twins (NASA astronauts, if anyone does not know) have shown that being on board the International Space Station for one year seriously affected the change in Scott’s body work, Up to the genetic level.

In another, also recent study, it was found that the amount of gray matter in the brain responsible for sensory perception, emotions and other important functions for those who have traveled to space is reduced in different proportions for any space flight, be it short or long. Scientists are still trying to figure out what other effects on human health can bring such changes. At the same time, it is already known that prolonged exposure to microgravity (as well as exposure to cosmic radiation) leads to loss of bone and muscle mass, as well as visual impairment.

While it is not clear how SpaceX will (and will at all) prepare space tourists to understand that the flight to Mars is likely to be a one-way flight for them, or at least will have very serious health consequences. But earlier Musk already admitted that his idea was originally “crazy”, while adding that “a long stay on Earth’s orbit is much worse than being on Mars.”

“Astronauts do not only have to do this. They want to do this, since they are real researchers who believe that the risk in this case is fully justified, “says Atkins.

“But if it is a question of recruiting random people” from the street “who are most likely waiting to return home alive and healthy, then it seems to me that this issue needs to be approached from a position of realism. Because there will be few chances to return home. Very little”.

We all perfectly understand that space is a dangerous place. Even the launch of an ordinary piece of iron, however cool it was designed, is a big problem and a very difficult task. If someone is willing to spend an insane amount of money on a flight to Mars, then a happy journey. Just need to understand that the rate in this journey will not be for your money. Your life will be a bet.

“There is always someone who really, really, really wants to fly there. But people should be honest before themselves and realize what all this is most likely to end “, – sums up Atkins.