Does humanity need to leave Earth? 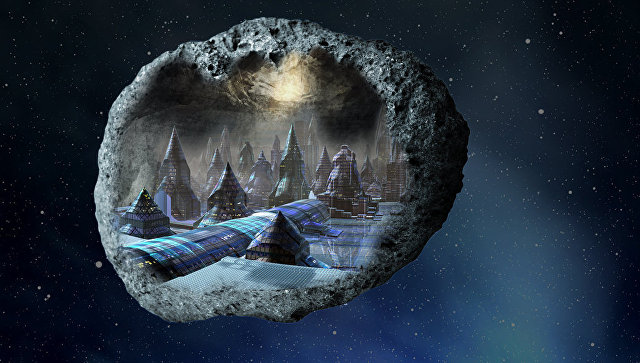 There are several reasons why humanity needs to look for a new place to live. First, the Earth has limited resources, and their spending has recently increased significantly. Secondly, the ecological state of the Blue planet deteriorates every year, and, perhaps, soon it will cease to be suitable for life. Thirdly, the Sun in five billion years will turn into a red giant and will burn out the nearest planets. Therefore, scientists are already thinking about the “great migration”, the time of which will inevitably come.

The search for habitable planets, flight to them and mastering will take a lot of time. People have just begun to explore the cosmos and have already encountered obstacles that can only be overcome with the help of science. 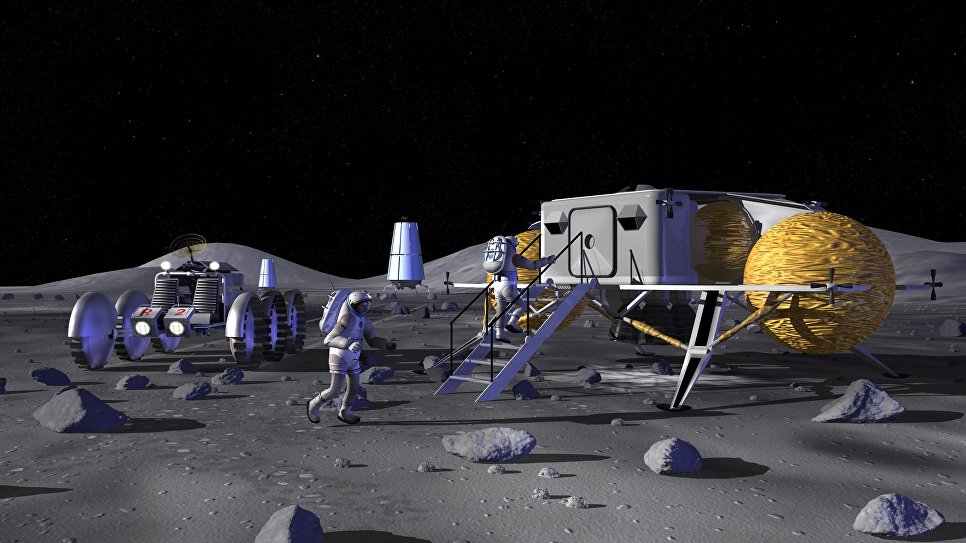 Difficulties lie in wait for people on the way to developing new habitats. The speed of space rockets seems to us enormous, but for cosmic distances it is quite small. For example, from Earth to the Moon about 384 thousand kilometers, and the minimum removal of Mars from the Earth is 56 million kilometers! If you could go there on the “Ferrari”, capable of accelerating to 300 kilometers per hour, you would have to spend at the wheel 21 years. And if we could move at the speed of light, then the journey to the Red Planet would take a little over three minutes. 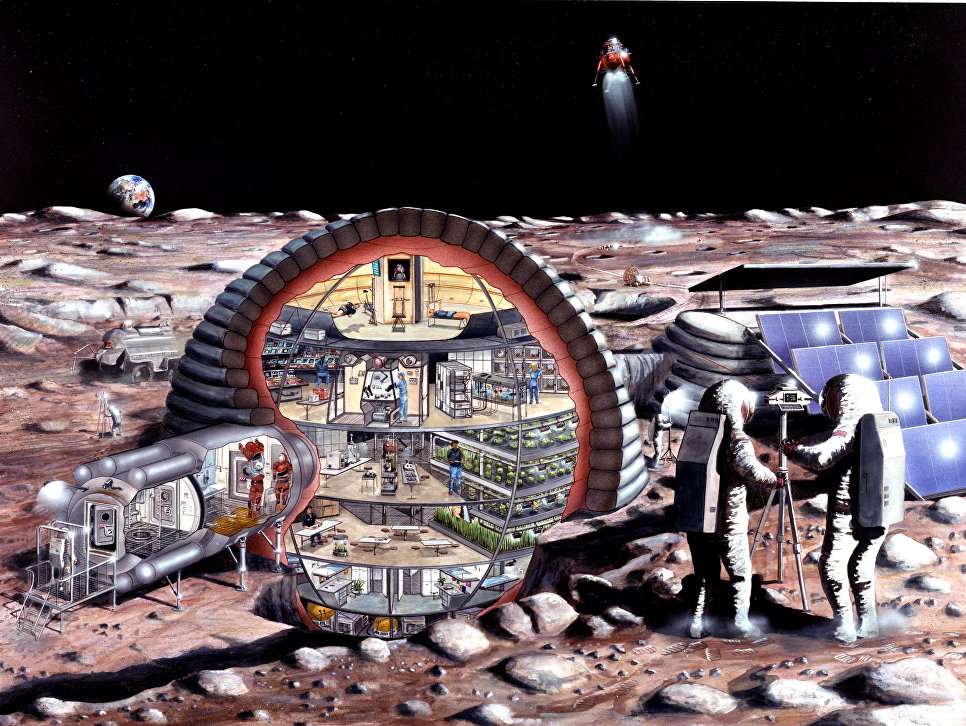 However, the difficulties can begin not only during life on Mars or another planet, but also during space travel. And it is especially important that with the conquest of space, there are often problems that scientists have not even expected.

For example, the emergence of space fever. The temperature measurements of cosmonauts showed that people who stayed at the station for more than six months, the constant body temperature increased by one, and some by two or three degrees. If you imagine a systematic increase in temperature for several years, it becomes clear that the human body can not live in such a thermal regime. Professor Skolteha noted that this could become a serious complication for long-term manned flights.

In addition, there are other factors influencing the weightlessness.

“Up to 60% of astronauts after the flight encountered ophthalmologic problems.” A magnetic resonance image of the eyeball showed an outgrowth of connective tissue that “pushes out” the fundus forward, and a flattening appears on it, due to which light is not fixed in the eye system.All nerves and blood vessels the vessels that go from the brain to the eye through the hole in the bone are squeezed in. This is probably due to the increase in intracranial pressure in space.NASA reports that this is the number one problem when moving over long distances in space, for example, t of the Earth to Mars, “says Rupert Herzer.

Alternative home for a person

Let’s say that you successfully “landed” or “priarsilis”. But this does not end there. We are earthlings. Accustomed to the Earth’s gravity, we need water and air with a certain oxygen content. In addition, we are defenseless before radiation. 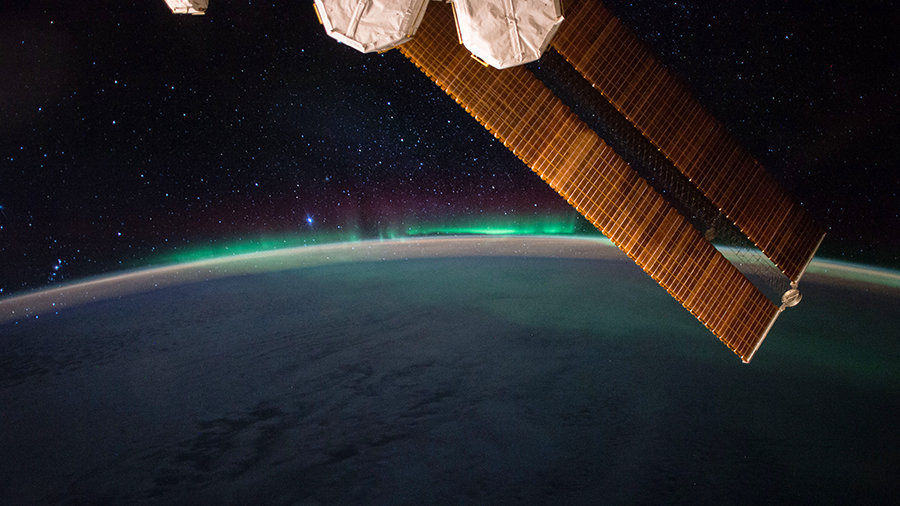 View of the Earth from the ISS

“Radiation is one of the obvious problems that await us on another planet and even during a flight to it.In the space station you get 300 times more sievert than on Earth. And if you lived on Mars, the dose would be even greater! It is difficult to predict exactly what this would lead to, since the types of irradiation received on Earth, in space and on Mars are different.In astronauts, the level of cancer is not higher than that of the rest of the people, but in space there have been only a few hundred people It is difficult to collect statistics with such figures, “- Rupert Herzer.

So, what tasks are currently facing a space traveler? Protect yourself from radiation, provide an atmosphere suitable for breathing, as well as water and food. Interestingly, Mars and the Moon are far from the most promising places for life, according to the lecturer. He is considering the possibility that people will be able to live inside asteroids! They are many, they are scattered over outer space, and a thick stone layer can protect a person from cosmic radiation.

Although at the moment most of the research is devoted to the plans for the exploration of Mars. 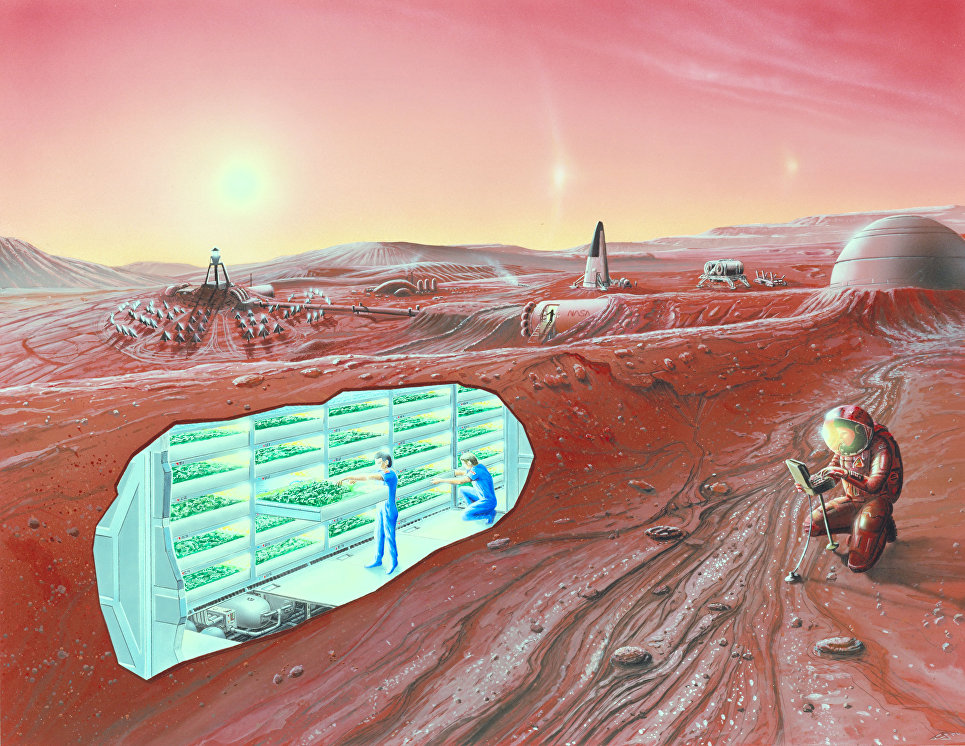 So should we leave the Earth?

Summarizing, Rupert Herzer noted that it is not worthwhile to plan to leave Earth. It is necessary to protect it from external dangers (for example, asteroids), and from the destructive impact of man on the ecology of his native planet. And continue to actively explore outer space, which is fraught with many new opportunities and dangers. The lecturer emphasized that the development of space from pure science is becoming a business, because you can earn good money on space travel. And in the future, tourists will need not only transport, but also hotels, food, entertainment … As with ordinary rest. Only he will pass on the Moon or Mars.