Dozens of the largest in the universe of black holes 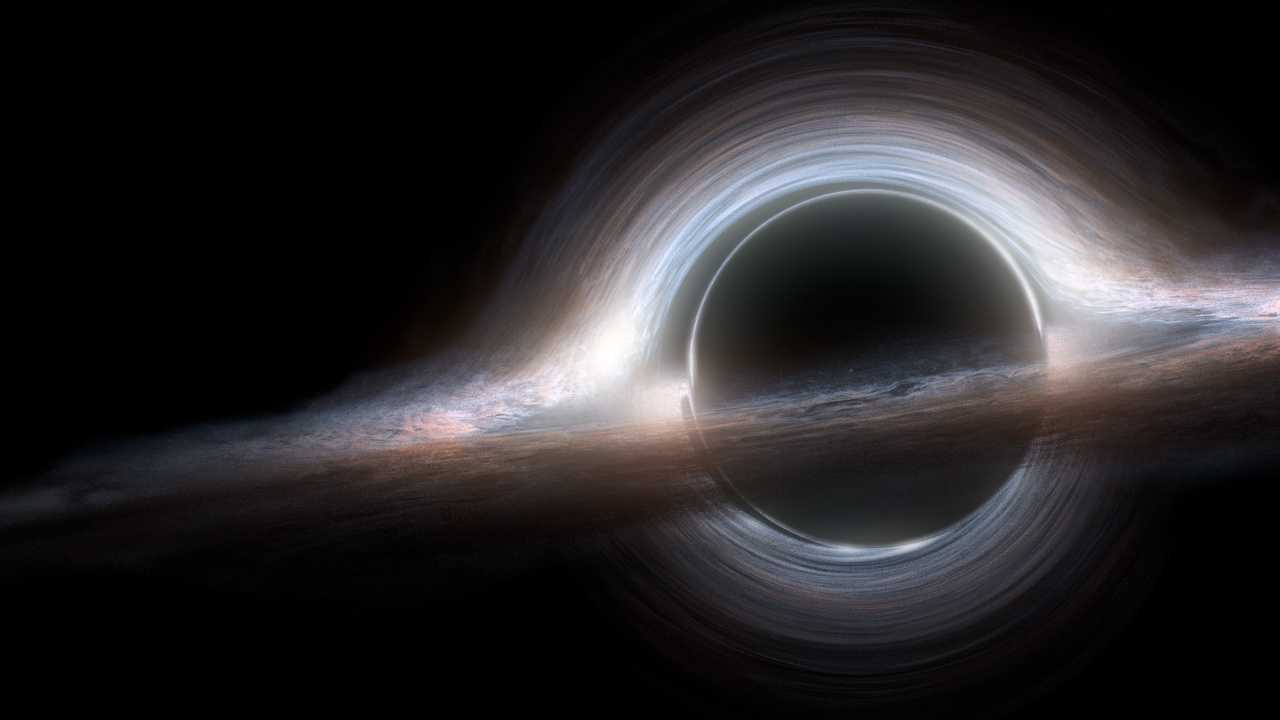 “Ultramassive” black holes in masses of tens of billions of suns can occur in the Universe much more often than it seems, although astronomers can not understand how they managed to grow to such a giant size.

In the active centers of large galaxies, from our Milky Way to distant and inaccessible clusters, there are supermassive black holes. Absorbing clouds of gas and stars, merging with other black holes, they can gain mass in many tens of billions of solar masses, influencing the growth and evolution of their galaxies. However, such “ultramassive” giants require a lot of time for growth, and in the modern universe they are rare. The current record holder – quasar S5 0014 + 81 in the constellation Cepheus – can reach 40 billion solar masses. But most of the known supermassive black holes are measured in orders from hundreds of thousands to hundreds of millions of suns.

However, the new work of the international group of astrophysicists indicates that we can greatly underestimate the prevalence of “ultramassive” black holes. Professor of Montreal University Julie Hlavacek-Larrondo (Julie Hlavacek-Larrondo) and her colleagues studied 72 galaxies located in the brightest and largest clusters at a distance of up to 3.5 billion light years. Scientists compared their masses to the masses of supermassive black holes in their centers. The results of the work are presented in an article published by Monthly Notices of the Royal Astronomical Society and presented at the arXiv.org preprint service.

Observations of the space telescope Chandra made it possible to register X-ray radiation from accretion disks of matter and proceed from this to estimate the masses of black holes. The luminosity of the galaxies themselves in the radio range made it possible to estimate their own masses and to compare the figures obtained. As you would expect, the larger the galaxy, the larger the black hole in its center, but the overall growth of black holes is faster than galaxies.

The dependence of the dimensions of galaxies and their supermassive black holes turned out to be nonlinear, and the black holes in the largest of them are much heavier than one might suppose. So, about 40 percent of the galaxies examined by scientists contained “ultramassive” black holes with masses of 10 billion suns or more. To explain the amazing speed of their growth is yet to be. Perhaps they began to form under ideal conditions and increased faster than one might expect. And perhaps we are missing something important in understanding the mechanisms of growth of supermassive black holes.