Dual galaxies in a cloud of dark matter 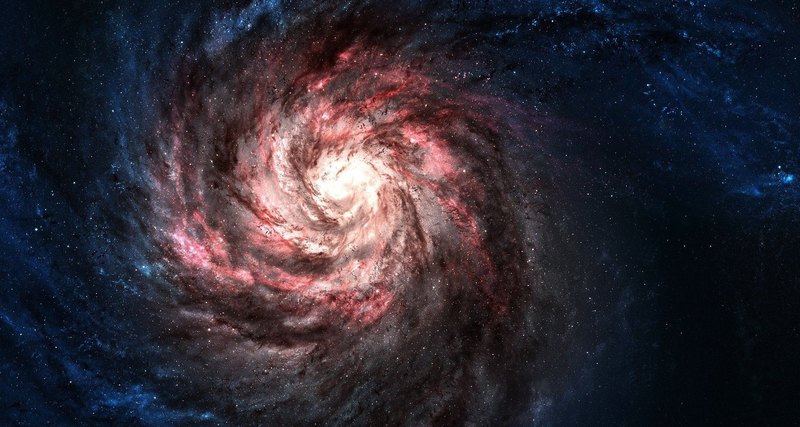 Astronomers have discovered in space an unusual phenomenon: dual galaxies, only a little inferior in mass to the Milky Way, are surrounded by a huge aura of dark matter.

In a research paper recently published in Nature, astronomers drew attention to the ancient era of the universe, known as the era of reionization (otherwise “repeated ionization”). This period covers a time interval between 550 million years and 800 million years after the Big Bang. At that time, the first galaxies began to form galactic clusters, and hydrogen in their composition passed from a neutral state to ionized, which made the universe more transparent visually, and also much lighter.

Until now, it was believed that most of the galaxies of that era were dwarfish, with a very small mass. However, the results of another study, also published in Nature, disprove this statement and point to a supermassive black hole belonging to the era of reionization and the oldest one discovered to date. 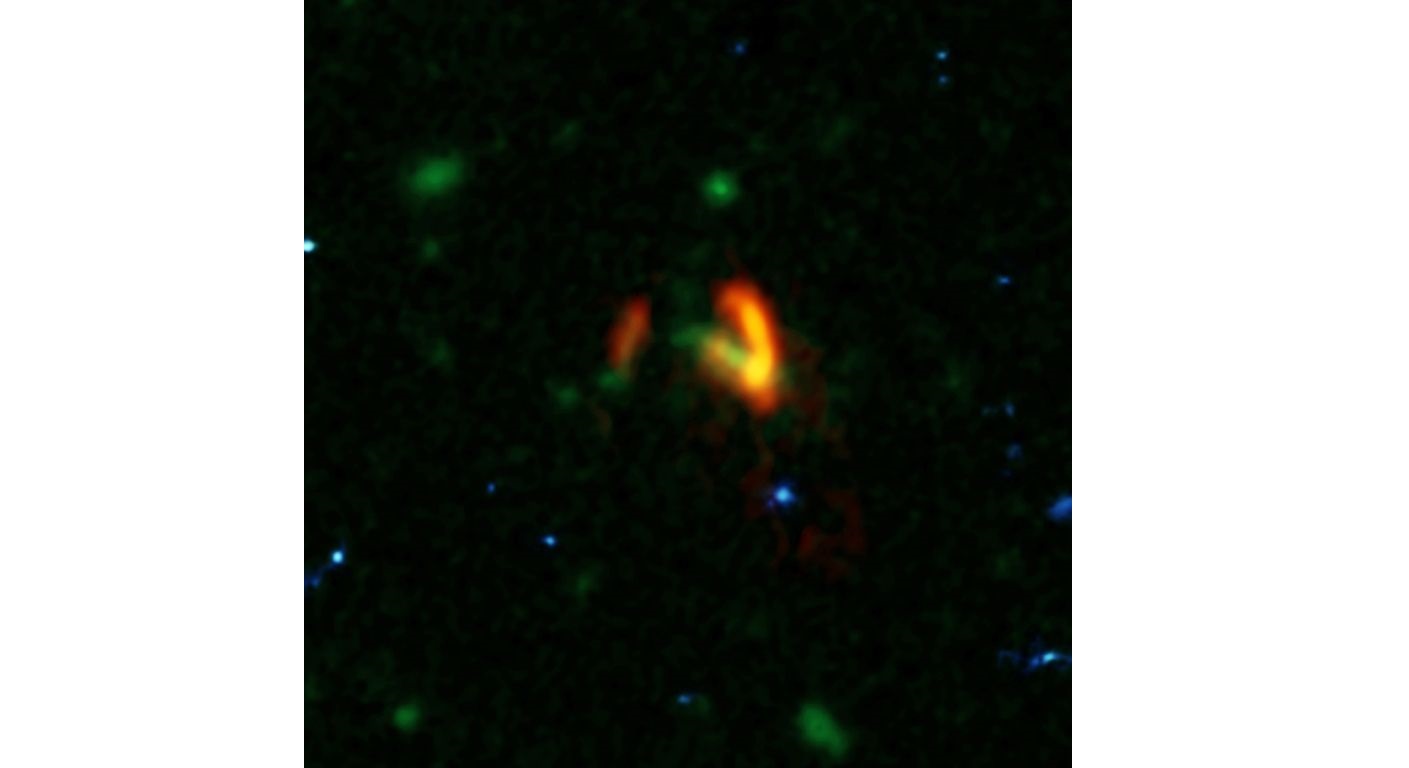 But how did the scientists succeed in discovering the halo of dark matter, because it is invisible to the eye? It’s all about the gravitational effect this substance has on galaxies. They themselves are very chaotic: they collided too early, without having had time to take any finished form (for example, the Milky Way has the form of a spiral).

According to a press release from NRAO, in the same area of ​​space, scientists hope to find even more interesting galaxies. “If we are lucky enough to discover other similar objects, we will be able to study the history of the young universe and understand how the galaxies formed during this period,” explains Joaquin Vieira of the University of Illinois Urbana-Champaign in a press release.