Presidential plans for Donald Trump regarding the budget of NASA are now known, and now it seems that the US space agency will not face such extreme cutbacks as other US federal agencies next year. NASA will receive $ 19.1 billion in the fiscal year 2018, $ 200 million less than in 2016. These funds will keep NASA, in general, on the same path as the agency has held for the past seven years, Will offer several large shocks. Including – a number of curtailments of educational programs.

In a statement, NASA’s Acting Administrator Robert Lightfoot said that the proposal “is in line with our funding in recent years and will enable us to effectively fulfill our core mission for the nation, even in these times of financial constraints.”

In short, some very interesting missions were canceled, including NASA’s controversial mission to redirect the asteroid – an initiative to robotically retrieve a part of the asteroid and approach it to the Moon. Still, Lightfoot emphasized that most of the solar engine technology developed for the mission can still be transferred to future projects. “I have personally participated in this team and its progress over the past few years and I am extremely proud of their efforts to advance this mission,” says Lightfoot.

The mission to land on the satellite of Jupiter Europe is also canceled. Meanwhile, all this does not require any major changes in NASA’s space exploration program. There is no question of returning to the moon, so the agency will continue to focus on the “Journey to Mars”. 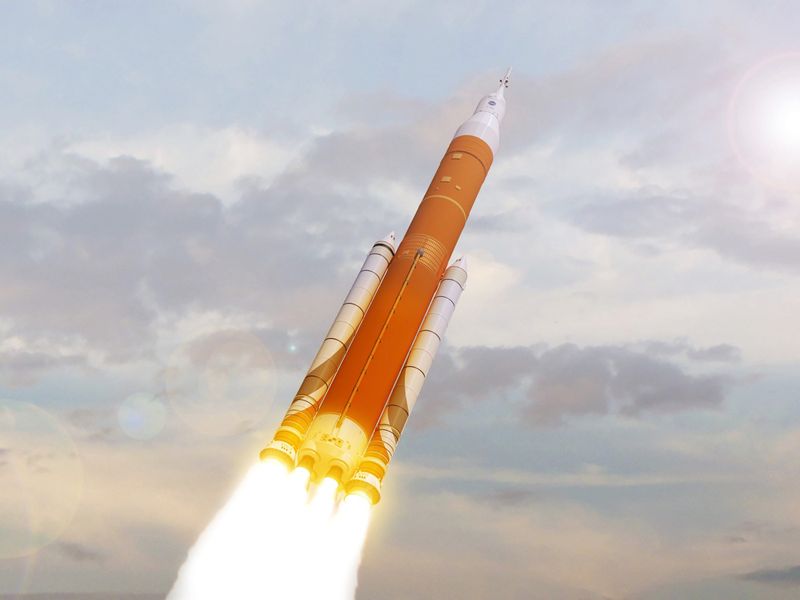 However, the budget request stresses that NASA is working with commercial space industry, and it is mentioned that this proposal “supports and expands partnerships between public and private sectors as the basis of future US efforts in the field of civilian space.” The document states that, in accordance with the new budget, NASA will be open to “cooperation with industry” in the management of the space station, the development of deep-sea habitats and the maintenance of small satellite groupings.

As for NASA’s space manned space flight program, it will be the same with them. Currently, the space agency is building two vehicles – a giant rocket Space Launch System and a capsule for the crew of the Orion – to send people into deep space and someday, perhaps, to Mars. Two of these programs will receive in the amount of 3.7 billion dollars from the request, almost as much as in 2016. The lack of cost increases for SLS and Orion probably means that NASA will not change its current implementation plan for these programs. A couple of weeks ago, NASA announced that it is considering new options for locating people in the first flights of SLS and Orion. But without increasing the budget, most likely, the agency will adhere to the old scenario: an unmanned SLS flight in 2018, followed by a manned mission a few years later.