Earth can be a source of life in the galaxy 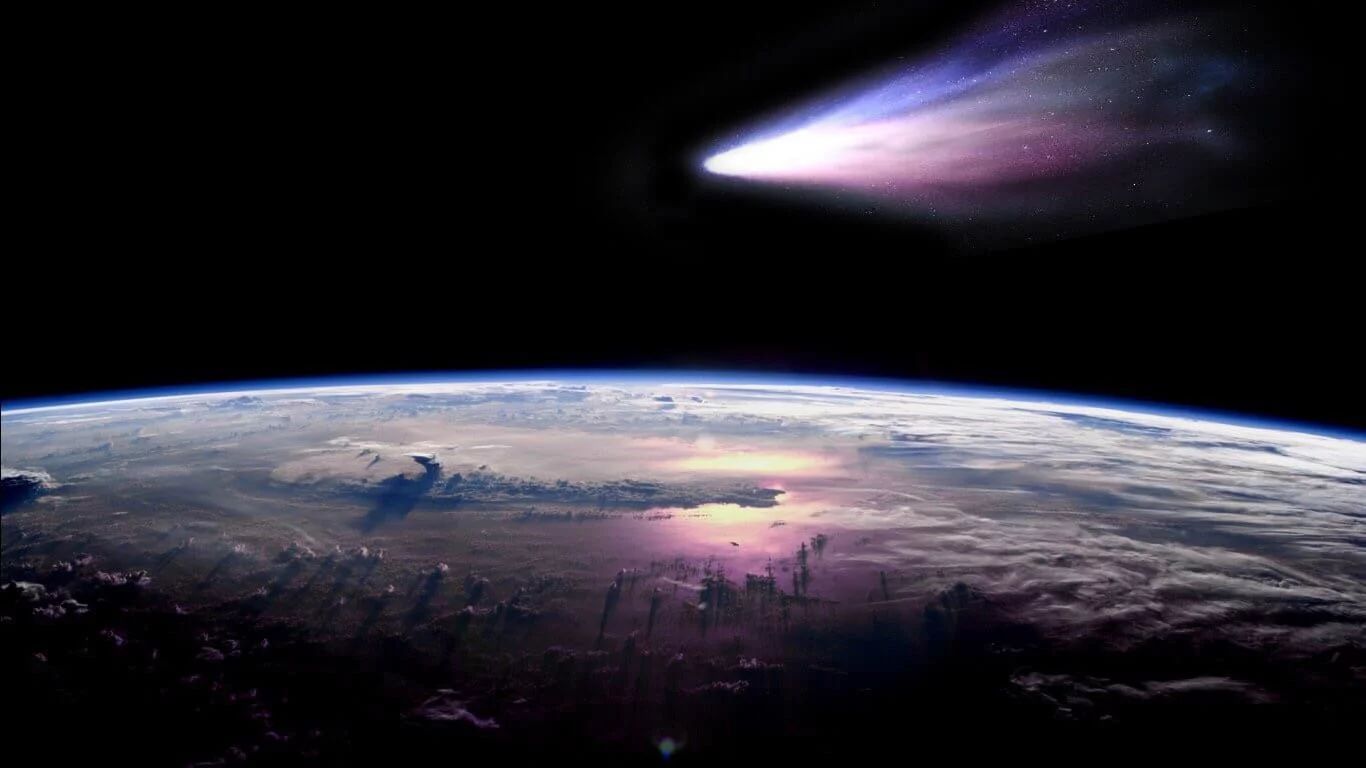 According to the latest research, our planet may well be a donor of life in the galaxy. Life can spread in a variety of ways, and the Earth, as you know, is not deprived of it. Scientists believe that our planet is the main provider of life in the Milky Way galaxy. Is this possible? New evidence, which will be discussed in this article, indirectly confirms this theory.

A huge number of comets have fallen on our planet in its entire history. It is possible that millions of years ago, one or more comets carried a large number of organic compounds. Due to the fall to the bottom of the ocean, these chemical compounds interacted with water, and this, as we know, is the key to the origin of life.

Scientists have long known a hypothesis called panspermia. According to this hypothesis, celestial bodies located at close distances from each other can exchange materials and microorganisms. This is due to the fall to Earth of asteroids and comets. Impacts during a fall can be so strong that debris with earth microorganisms fall on them. Panspermia is based on the assumption of scientists that some microorganisms are able to survive under conditions of cosmic movement.

How stars and comets are related

The sun does not stand still. Over the past 4.6 billion years, the celestial body has approached many other stars nearby. Presumably on the outskirts of the stars is the so-called Oort Cloud – a comet repository. Thus, the convergence of the Sun and other stars can change the trajectories of comets and direct them towards passing stellar systems.

Note that the existence of the Oort Cloud is not confirmed by instrumental means. Moreover, many indirect facts indicate its existence. Not so long ago, one of the participants in our Telegram chat talked very reasonably on this topic. 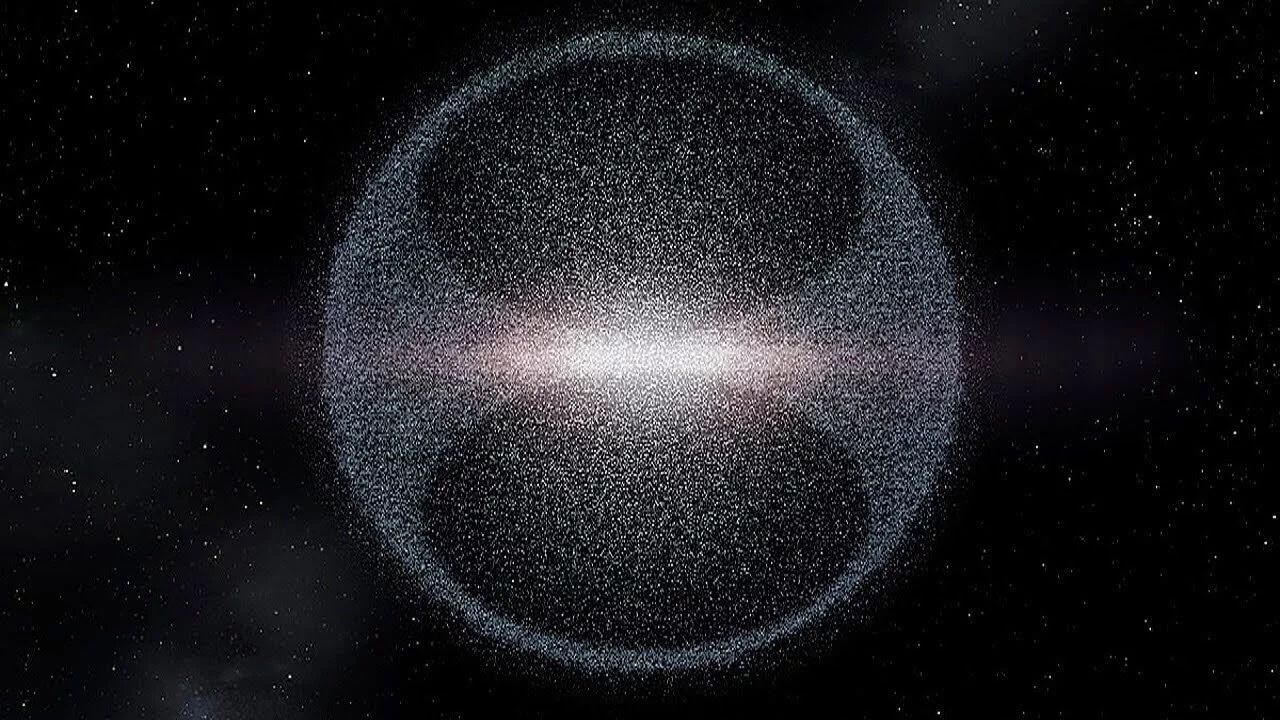 The fall of comets into the oceans of the Earth and to different continents allowed life to move around the planet. And, according to the theory of panspermia, to travel on comets or their debris (formed during a collision) through outer space to other worlds. This opinion is shared by study author Robert Zubrin, president of Pioneer Astronautics in Colorado, USA.

Earth may be the main provider of life in the galaxy for 3.5 billion years. Zubrin came to a similar conclusion based on calculations that take into account many factors, for example, the average stellar density near the Sun and the composition of stars in our galaxy.

The exact number of comets in the Oort cloud is not known. However, the study suggested one trillion. Zubrin used all the information he had to calculate how often stars collide and understand their consequences.

Comets – the cause of life and mass extinction
Calculations showed that close to our home star, there are approximately 47 stellar collisions per billion years. And the Earth, as you know, appeared 4.6 billion years ago. Thus, clashes occur every 21 million years.

Which, we cannot but note, coincides with periods of mass extinction of life on Earth. Today, scientists believe that the rain from comets caused the extinction of dinosaurs 66 million years ago, and are also responsible for previous mass extinctions.

The sun is more massive than 90% of the stars of the Milky Way. This means that the Oort Cloud next to it is larger than next to other stars. So our Sun can be the main provider of life in stellar collisions, sending three times as many comets to other solar systems.