Earth does not avoid collisions with celestial bodies 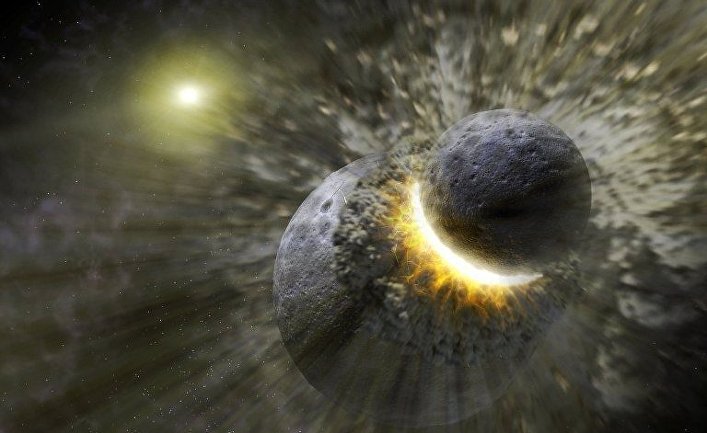 June 30 – International Day of the Asteroid. This is a new international day, which was proclaimed at the UN General Assembly in December last year. On this day 109 years ago in Siberia, the Tunguska meteorite fell, which led to a large explosion. The trees were piled on an area of ​​about two thousand square kilometers, which is comparable to the territory of Tokyo. The day of the asteroid is confined to this event.

This is not the only case when asteroids and other celestial bodies fell to Earth. This is bound to happen in the future. On the day of the asteroid, we must think about what can happen to us.

Queen guitarist Brian May (Brian May), who holds a doctorate in astrophysics, and his friends in 2014, have begun to urge people to think about this problem. Throughout the world, people began to imbue with this idea.

According to Professor Makoto Yoshikawa (Makoto Yoshikawa) from the Japan Aerospace Agency, the diameter of the Tunguska meteorite is 60 meters. Despite this, the collision energy equals about a thousand atomic explosions in Hiroshima.

About 16 thousand objects approaching the Earth were discovered. Calculations of their trajectories have shown that there is no danger of collision with the Earth. Found almost all asteroids with a diameter of ten kilometers. Such objects led to the extinction of dinosaurs.

The problem is that only a few percent of asteroids are found that are comparable to the Tunguska meteorite. Therefore, at any time there may be a danger of collision with such an asteroid.

Such films as “Clash with the Abyss” and “Armageddon” tell us about the danger of a collision of the Earth with comets and asteroids. In these films, celestial bodies are destroyed with the help of an atomic bomb even before they collide with the Earth. Humanity survives.

Nevertheless, according to Professor Yoshikawa, such a danger is difficult to avoid, even if to destroy the object approaching the Earth. To control the trajectory of falling fragments of an asteroid is impossible, therefore eventually they can fall to the Earth. In his opinion, the best method is to change the trajectory of the motion of the celestial body.

The following methods are possible: to detonate an atomic bomb not far from the object approaching the Earth, to collide with the heavenly body several research apparatuses and so on. Either way, international cooperation and good preparation are needed. First of all, it is important to discover the object approaching the Earth as soon as possible.

Throughout the world, studies of the whole sky are conducted with the help of large telescopes, whose diameter is two meters.

Meanwhile, the team of the Japan Aerospace Agency, led by the chief researcher Toshifumi Yanagisawa, has developed a new method for detecting celestial bodies with a conventional telescope. 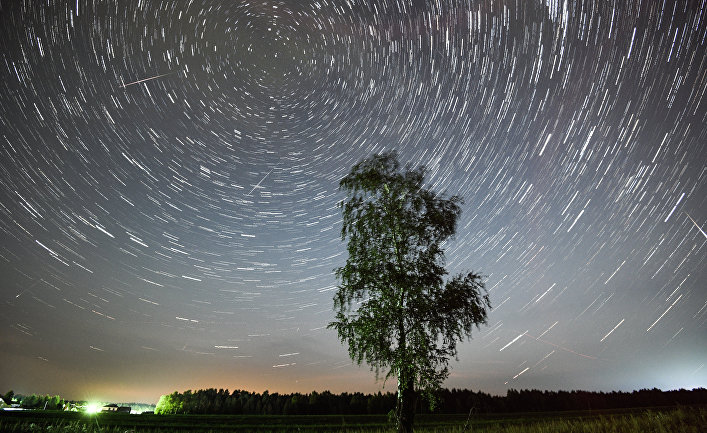 The starry sky is shot on a short exposure. Numerous images overlap and are studied. This allows you to detect objects approaching the Earth, which move at high speed. This is more effective than searching for celestial bodies with the help of a large telescope.

In January of this year, thanks to this method, two asteroids with a diameter of 50 and 30 meters were discovered. In Japan, this happened nine years after the last discovery.

In the future, Mr. Yanagisawa is counting on the help of non-professional astronomers. Japanese amateur astronomers have discovered many comets and supernovae. In Japan, awareness of the problem of the collision of celestial bodies with the Earth should increase.