Earth from a distance of 63.6 million kilometers 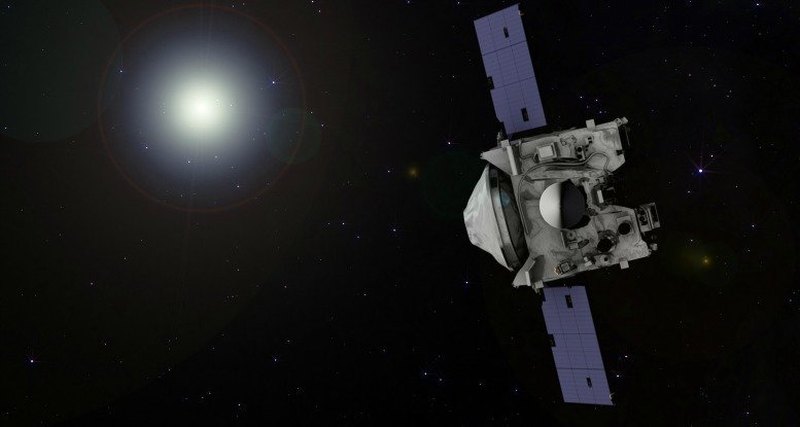 The US interplanetary station OSIRIS-REx took this picture on January 17, 2018, as part of the technical tests. At the time of shooting, the device was at a distance of 63.6 million kilometers from the Earth, moving away at a speed of 8.5 km / s. 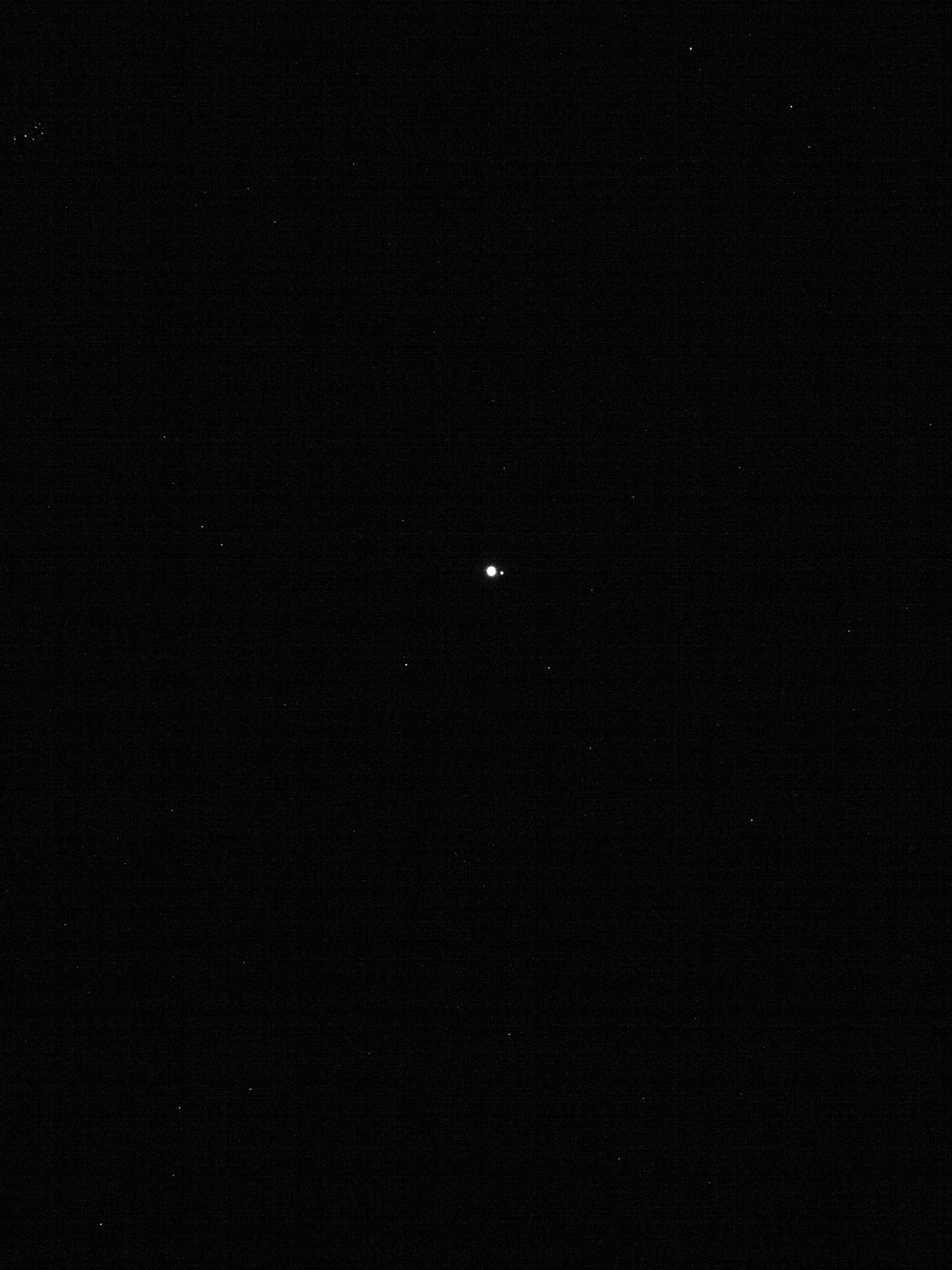 In the photo you can see our planet – a tiny bright spot in the center, and also the Moon – an even smaller point to the right of the Earth.

The OSIRIS-REx station was launched on September 8, 2016. It is expected that it will reach the asteroid. Bennu in August this year, and return to Earth.