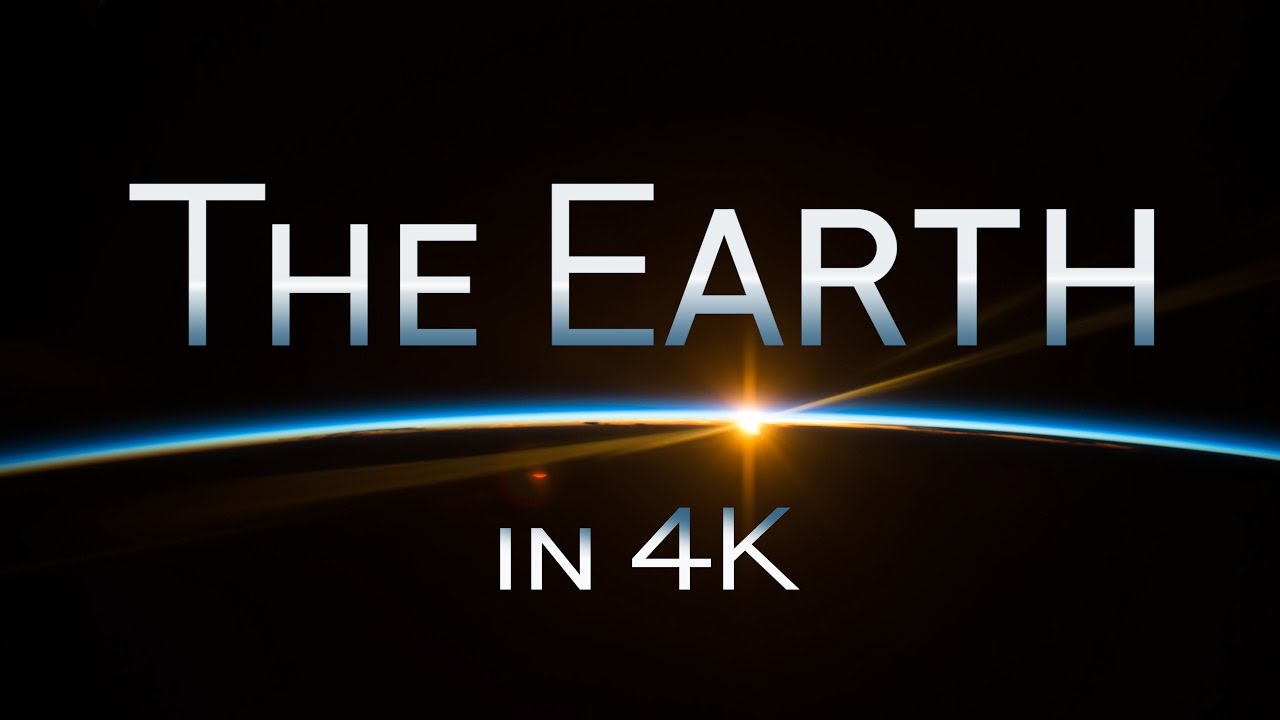 A little over a month ago, space center Johnson posted on youtube a video, assembled from frames captured from the ISS with 4K UHD cameras and accompanied by commentary astronaut Jeff Williams.

And now, the network appeared in its, so to say, the extended version. It lasts for 59 minutes. You can see the passage of the ISS over the Sahara, North and South America, the Arabian Peninsula and many other parts of the earth. So that those who admire the beauty of the planet with a height of 400 kilometers can make tea, turn on your favorite music, expand videos to full screen and enjoy.