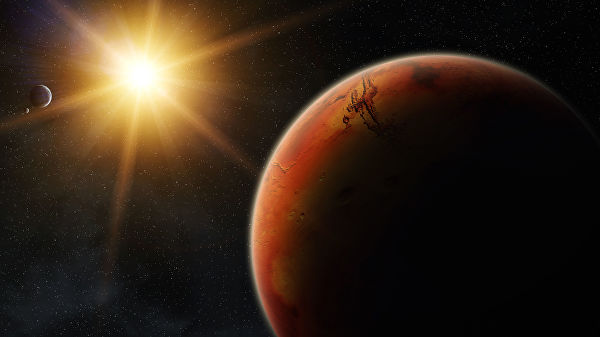 The French SEIS seismometer on the American landing gear InSight recorded an earthquake on Mars for the first time in the world, French space agency CNES reported on Tuesday.

On April 6, a seismometer recorded a signal similar to earthquakes recorded on the Moon during flights of American manned spacecraft Apollo.

The American landing gear InSight was launched from Earth in May 2018 and sat on the surface of Mars in November. In December, the French SEIS seismometer was mounted on a Martian surface 1.6 meters from the landing gear using a manipulator.