Eclipse of the “Blood Moon” 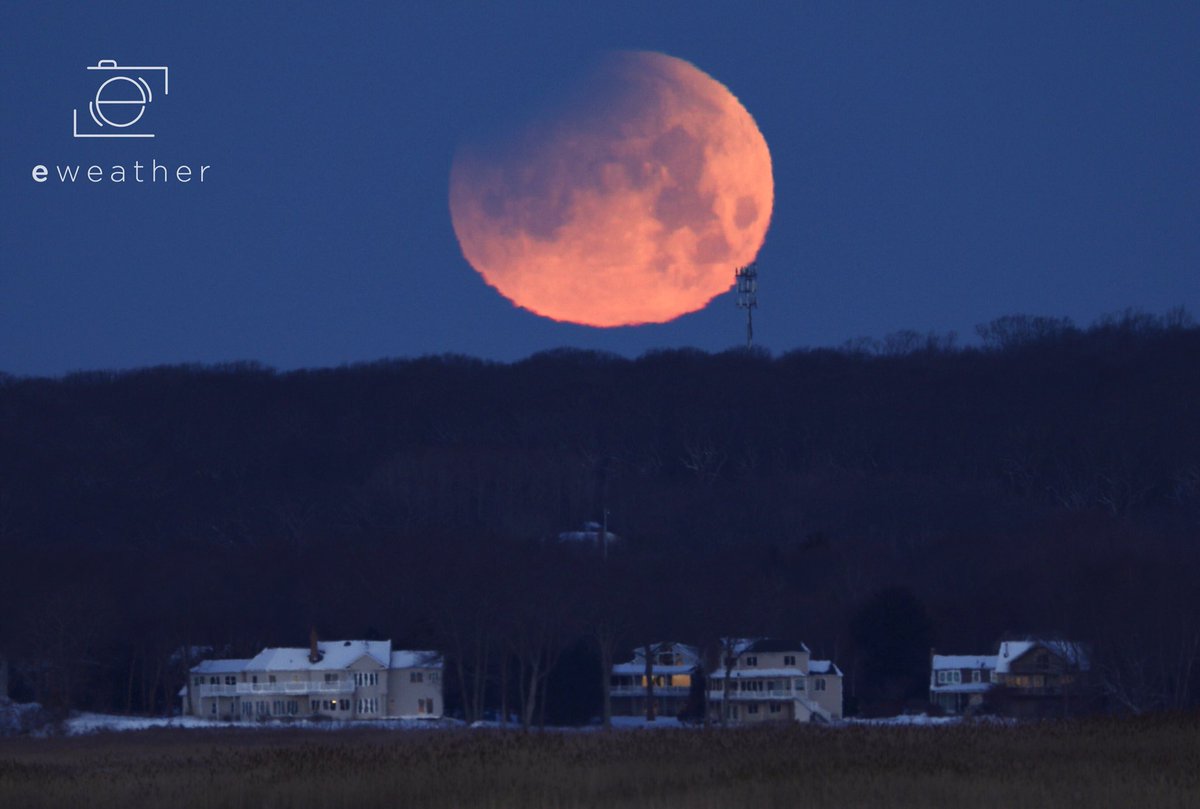 January 31, for the first time in 150 years, three factors simultaneously coincided: the lunar eclipse, the Superlun and the appearance of the “blue bloody” Moon in the sky.

Someone (as residents of the Urals and the Far East) was lucky, and they could see with their own eyes how the satellite of the Earth hides in its shadow, and then reappears in the sky – first in burgundy hues, and then it becomes brighter and brighter.

However, in Moscow and many other cities of the European part of Russia, people who are interested in astronomy, because of clouds and snowstorms on this day, had to watch the broadcast of this amazing beauty on the Internet. 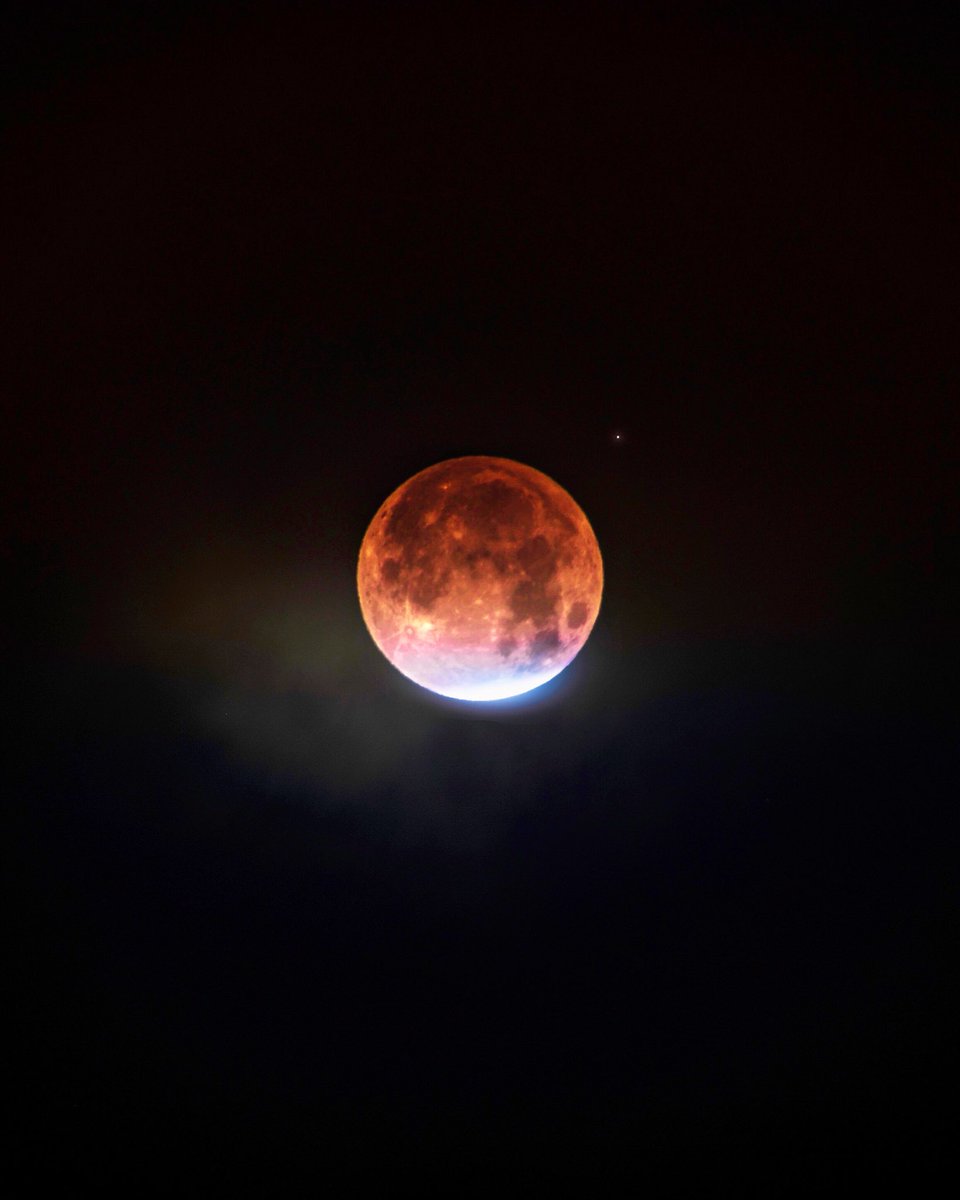 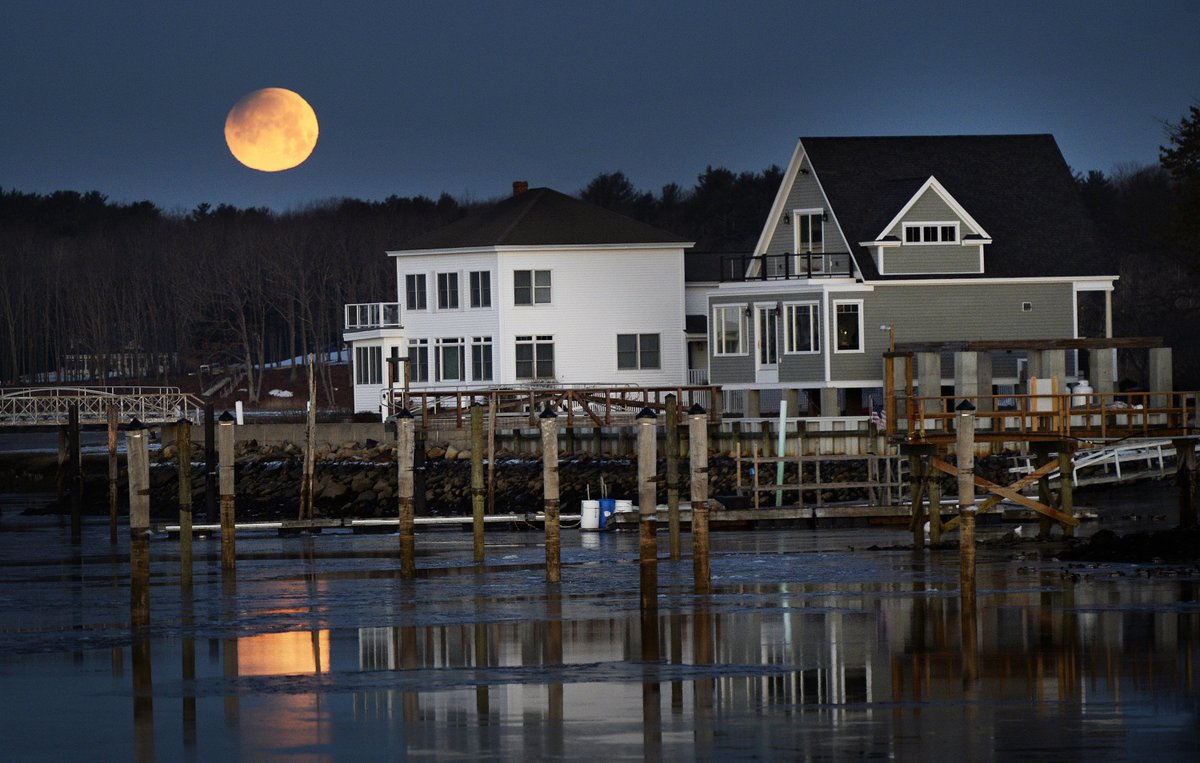 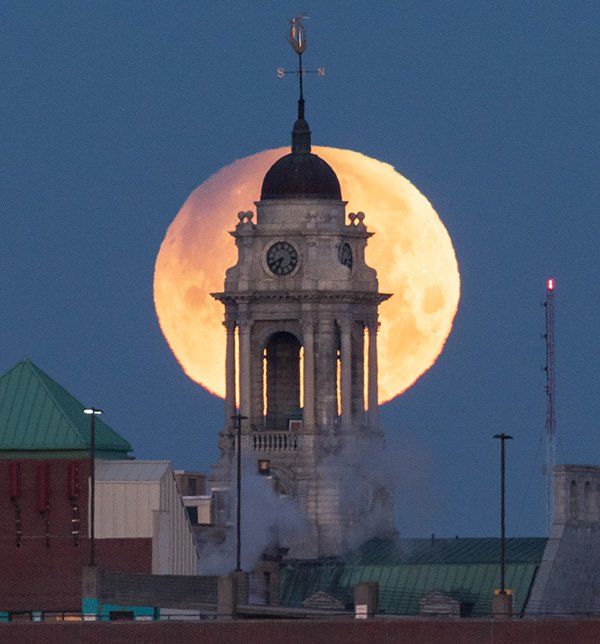 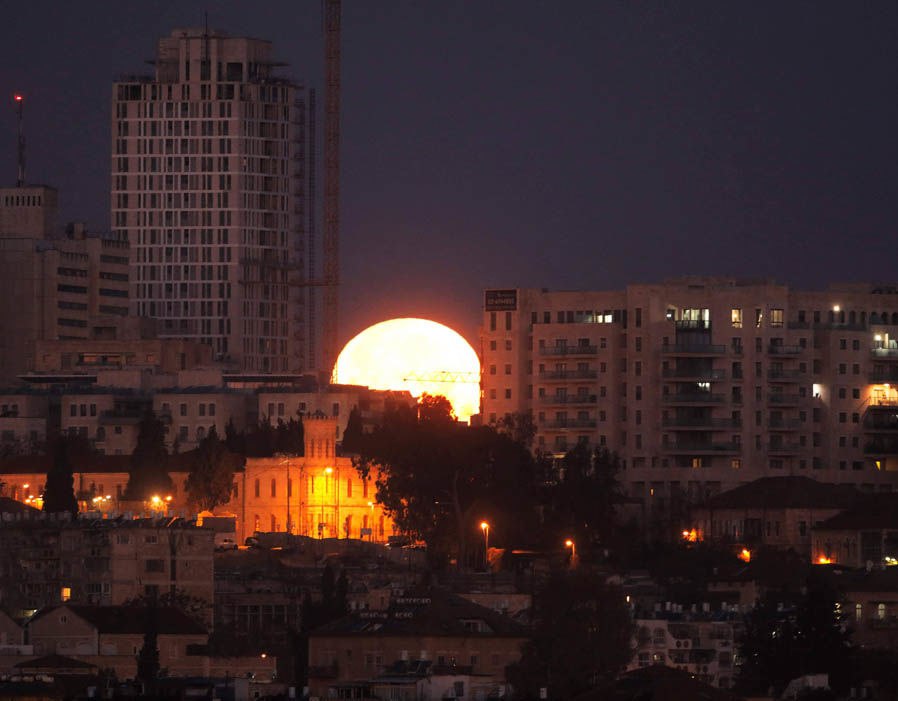 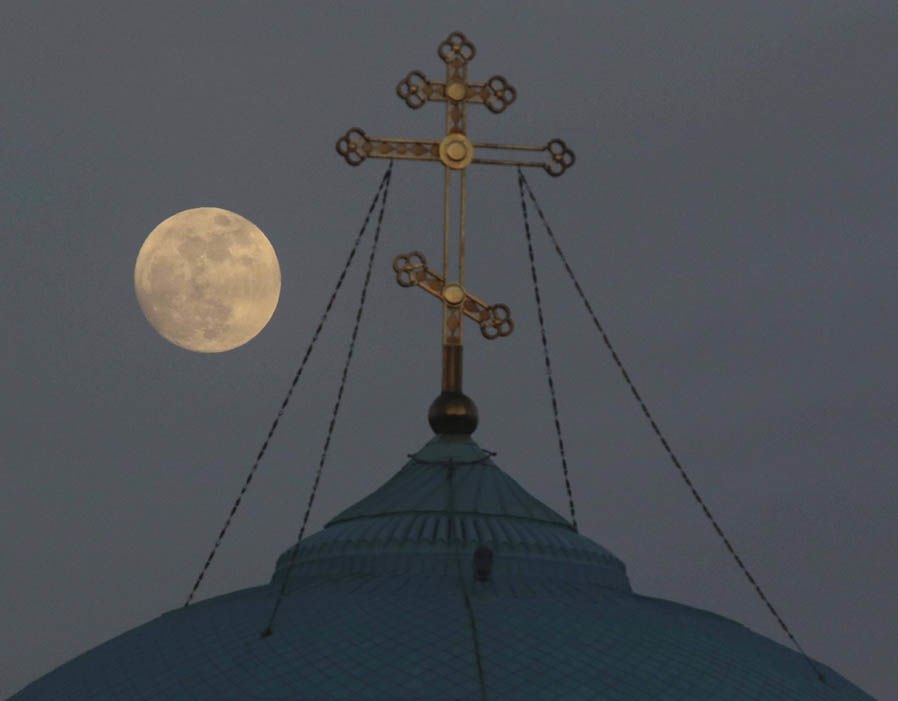 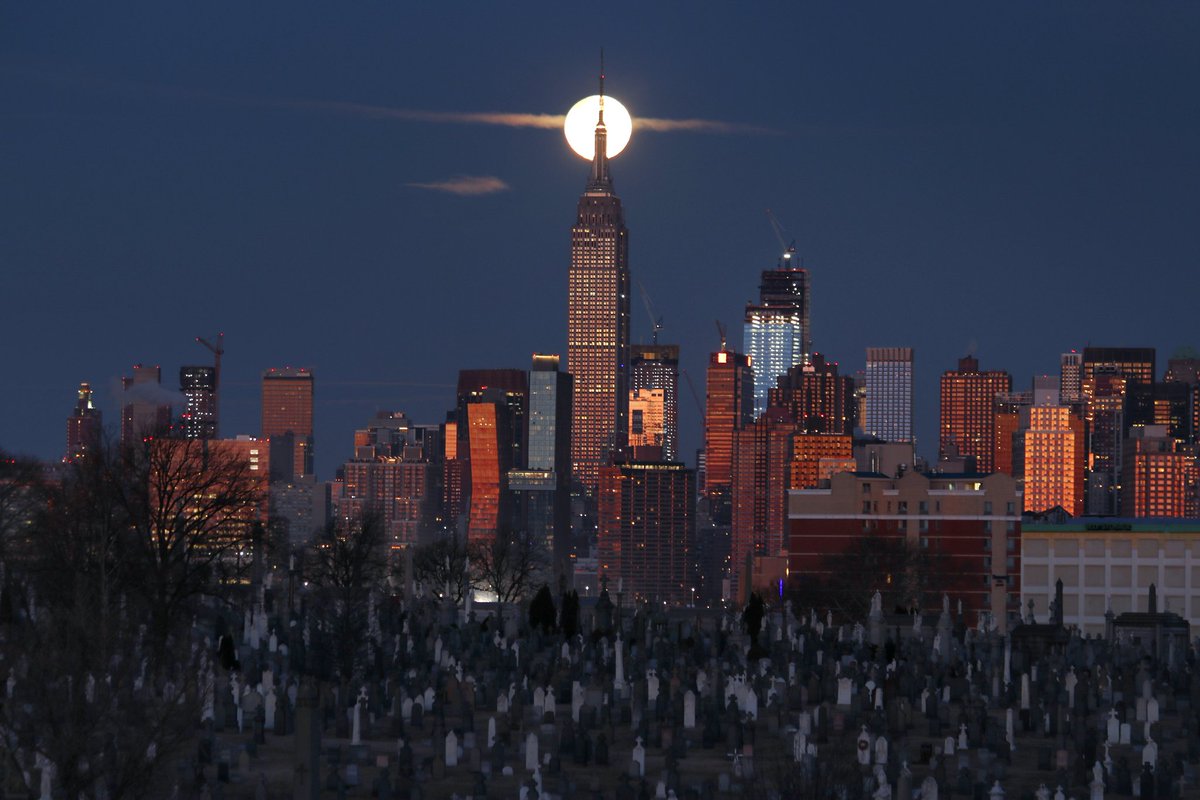 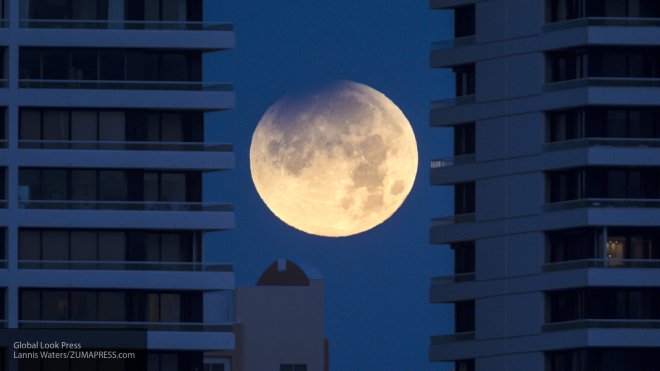 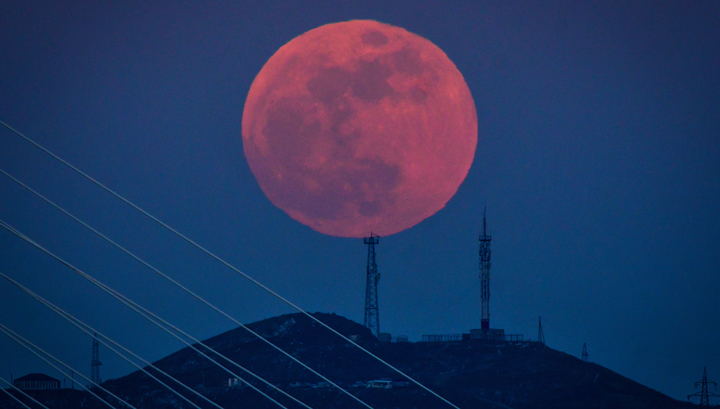 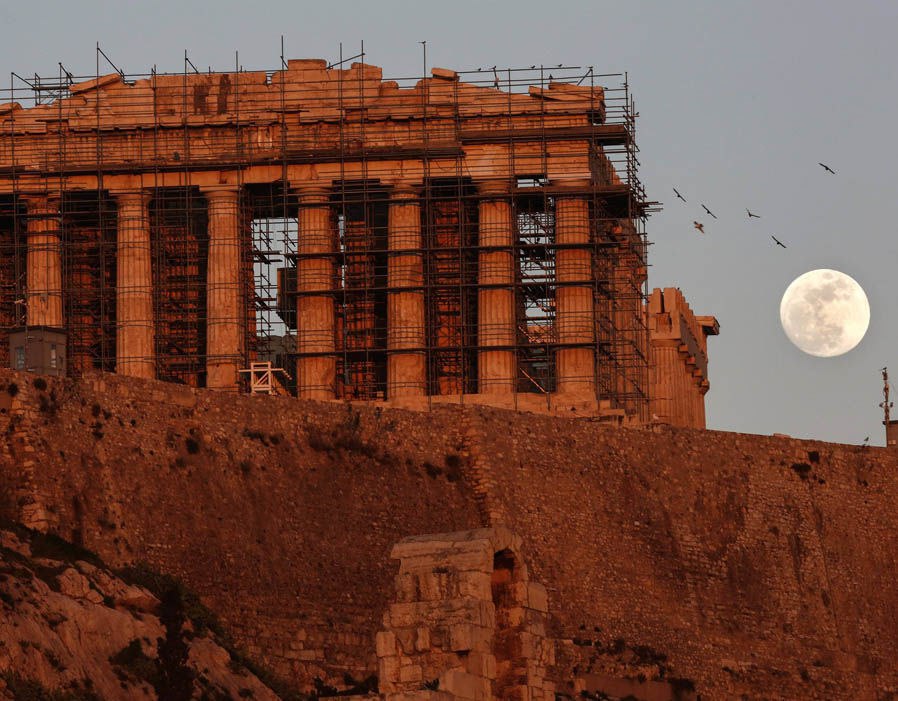 Astronomers report that in July we are waiting for another unique lunar eclipse. It will be the longest in the 21st century: the phase of total eclipse of the Earth’s satellite will last 1 hour 43 minutes.