Electric winds have stripped Venus of water and atmosphere 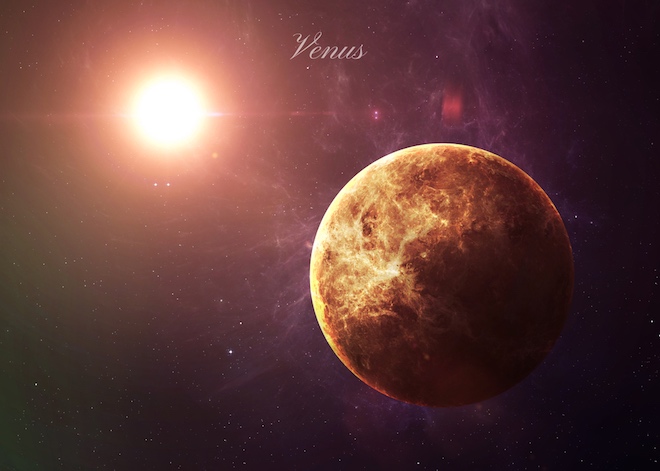 Glyn Collinson from space flight Center of NASA in Greenbelt (USA) and his colleagues several years engaged in the study of the atmospheres of the planets of the Solar system by analyzing the data collected by different satellites. Previously, astronomers have found that Mars lost its water and atmosphere due to electric wind. Now it turned out their involvement in the disappearance of water from the atmosphere and surface of Venus.

“It’s amazing, we had no idea what force can be an electric wind. It actually sucks the moisture molecules from the atmosphere, carrying them into outer space. In the future, you have to consider its presence or absence in the atmosphere of planets in the search of inhabited worlds,” said Collinson.

From a physical point of view, such a wind is an unusual movement of air that occurs due to the appearance in the atmosphere of ions by the electric field of the planet and their movements in the direction of the current sources with opposite charge. Ions result in movement of neutral molecules, drawing them, which contributes to the wind.

Before, scientists believed that the reason for the concentration in the atmosphere of Venus is hundreds of thousands of times less water than earth, lies in her loss under the influence of the solar wind, or something else, but not the electric wind. However, thanks to data obtained with a probe “Venus Express”, it was clear that Venus at least 5 times stronger electric field than Earth. As shown by calculations of researchers, the strength of this field is large enough that the electric wind, which it generates, capture the relatively heavy ions of oxygen and took them into space.

Collinson added that the planetary community is not yet known why Venus has a significantly stronger electric field than the Earth. In his opinion, the reason may be its closer location to the Sun and receiving its atmosphere is about twice the amount of ultraviolet radiation.

According to the scientist, the presence of such winds on other planets may indicate their unsuitability to the origin of life, in spite of their analogy with the Land and compliance with the other criteria of habitability.