Elon Mask presented his plan for the colonization of Mars 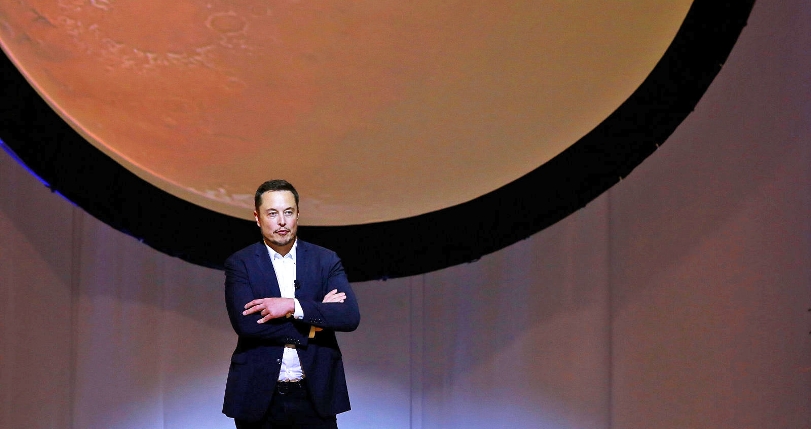 This month in the New Space edition, Elon Mask set out his plan for colonizing Mars. His article discusses how to reduce the cost of flights to Mars, as well as some features of the necessary equipment.

The article is written on the basis of presentations at the International Congress on Astronautics and begins with the argument of why we should focus on Mars in our movement towards the creation of interplanetary life. Mask then notes that with current technologies, a ticket to Mars will cost about $ 10 billion, and if he correctly calculated this limiting amount, then it should be based on it if we really want to colonize another planet.

It turns out that reducing the cost of a flight to Mars to the average house price – about 200 thousand dollars – is the key to creating a viable plan for the colonization of Mars. Mask identifies four basic steps that will need to be taken to bring out at least some hope of doing something. First, the vehicle must be reusable. And the ships will have to be replenished with fuel in the orbit of Mars. In addition, we must be able to produce fuel on Mars, and the cost of its production should be optimized, and the production itself should be simple – the article proposes methane.

The Mask then goes on to the details of the proposed engine, carrier rocket and ship, as well as how many ships we will need and how many people each of them must be able to transport. On the crew compartment, Mask says: “There will be movies, lecture halls, lodges and a restaurant. It will be a really fun trip. In the flight you spend most of the time perfectly! ”

Musk casts an approximate chronology of these events, but leads a deliberately vague plan. However, it is clear that he is actively working in this direction. A fifteen-page journal article is not quite what you expect to see in a peer-reviewed journal – there are some humorous unnecessary Venn diagrams and a few tables that look more like a flinty script.