Elon Musk: humanity has to create an “interplanetary species” 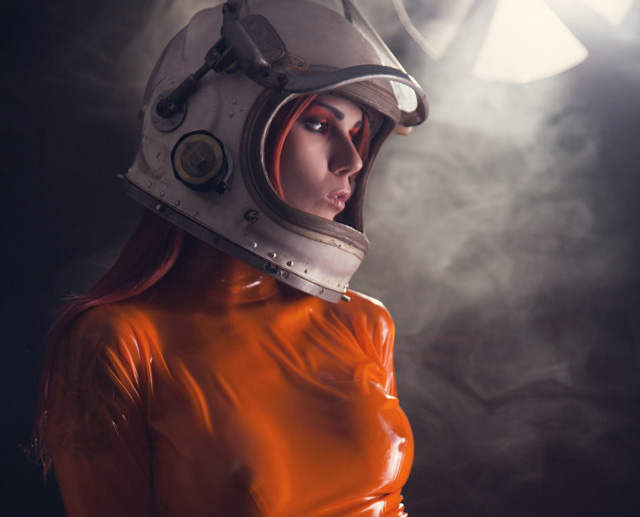 Elon Musk wants to send humans to Mars, the CEO of SpaceX much more ambitious plans. According to his idea humanity has to create an “interplanetary species”, independent of the civilization of the colonists, which includes such savory aspects of human relationships, like sex and pregnancy. But how will this work in space?

Given that the Mask is still not completely solved the problem of survival of people during interplanetary travel, it is unlikely that he has a clear plan for the further propagation of mankind on the red planet. Yet we have no official data about how to behave in the human body under prolonged exposure to the space environment and in the conditions of an alien planet, but even those data that scientists have accumulated, enough to say that sex in space is a very difficult process.

As far as we know, still nobody had sex in space, although the “cosmic marriage” took place in the early 90’s, when astronauts mark Lee and Nancy Jane Davis secretly married before the flight. NASA is normally prohibited to fly into space for couples, as it believes that it may have a negative impact on the work of the whole team. Anyway, for those who are planning to indulge in carnal pleasures in weightlessness, there are a number of physiological difficulties. Muscle degradation in space is not conducive to a fruitful sexual act, but because of the microgravity partners will be very difficult to hold on to each other, as they will always scatter, if you do not fix themselves with the help of anchors. In addition, the flow velocity in the space can be significantly reduced, and therefore maintain an erection will be problematic.

Because of the nature of physics all bodily fluids in weightlessness can just gather in droplets and to scatter throughout the ship. No wonder the NASA physician Jim Logan, in the story about the difficulties of intercourse in zero gravity said that there is a large proportion of choreography. But is it worth it in this case to make a crew only of married couples? Musk believes that the trip can take as little as 80 days, although in practice it can take up to 6 months. Cheryl Bishop, a researcher that studies human capabilities in extreme conditions, strongly against it. “If you send in the space of 10 couples 6 months to return it may be already absolutely other 10 pairs. We should not forget about the possibility of polygamous relationships and adultery that in the worst case lead to breaks in marriages and in any case will negatively affect the overall morale of the team,” she shares his opinion.

In addition to sexual relations, pregnancy in space, too, is still very poorly studied phenomenon. Cosmic radiation may adversely affect the fetus, but this is not the worst: even the primitive tests on mice have shown that in microgravity conditions the pregnancy is extremely difficult and leaves a negative impact on the mother’s body. Insufficiency of blood supply, muscle weakness and many other factors can so complicate the situation that, in the opinion of the Bishop, all participants in long-term space flights needs to agree to sterilization, so that even in case of strong libido not to jeopardize the female half of the crew. Perhaps in the future when Mars is colonized and it will be possible to build closed centres with their own gravity close to earth’s, pregnancy on the red planet will be possible — but that is only conjecture.