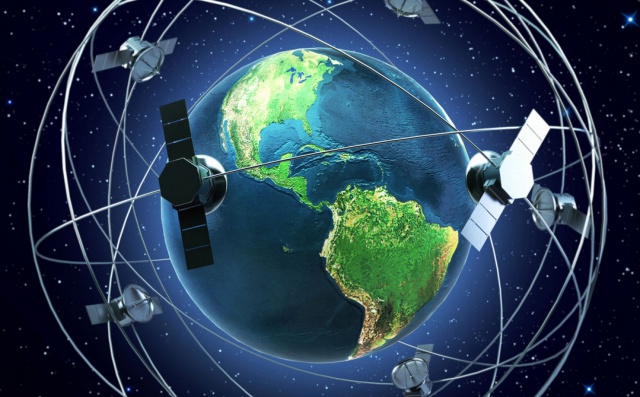 The space company of Elon Musk SpaceX within the Satellite Constellation program for ensuring the majority of places with the high-speed Internet on the surface of the planet, plans to send 4 425 companions into orbit, it is told in the request in the Federal commission on communication of the USA.

Satellites are planned to be put to 83 various Earth orbits, at the height from 1110 to 1325 km. It will be made for those countries which will wish to participate in the program.

Each device will weigh 386 kg, companions will put to orbits from 1150 to 1325 km high. The territory of a covering of each of companions will represent an ellipse up to 2 thousand km wide.

Sponsors of the project are such companies as Alphabet, Fidelity Investments and others. They already contributed about $1 billion in the budget of the program. The first prototype of the companion shall be started next year. Completely plans to realize the satellite SpaceX program by 2020.

According to the CEO of the SpaceX company Elon Musk, there is very great pent-up demand for inexpensive Internet services of global broadband communication. He calculates that his companions will be able to transfer up to 50% of all traffic of transit connections of communication and to 10% of local Internet traffic in the cities with dense population.

Many companies are to launch own satellites with desire. Among them Boeing corporation which also declared desire to arrange mass production of small companions. The company submitted the application for the license which will allow it to construct from 1396 to 2956 satellites.

Thus, Boeing will become the direct competitor of satellites in which development the O3b company under the direction of parent SES, and also to the similar projects OneWeb, SpaceX and other players is engaged. Last year the South Korean company Samsung declared that it conducts scientific research of rather possible start of the constellation from 4600 small companions.

Now in Earth orbit, by estimates of independent observers, there are about 1400 acting companions. 2600 more inactive devices were started at different times since 1957 when the USSR was put to orbit by the first companion.