Engineers are concerned about the state of Opportunity 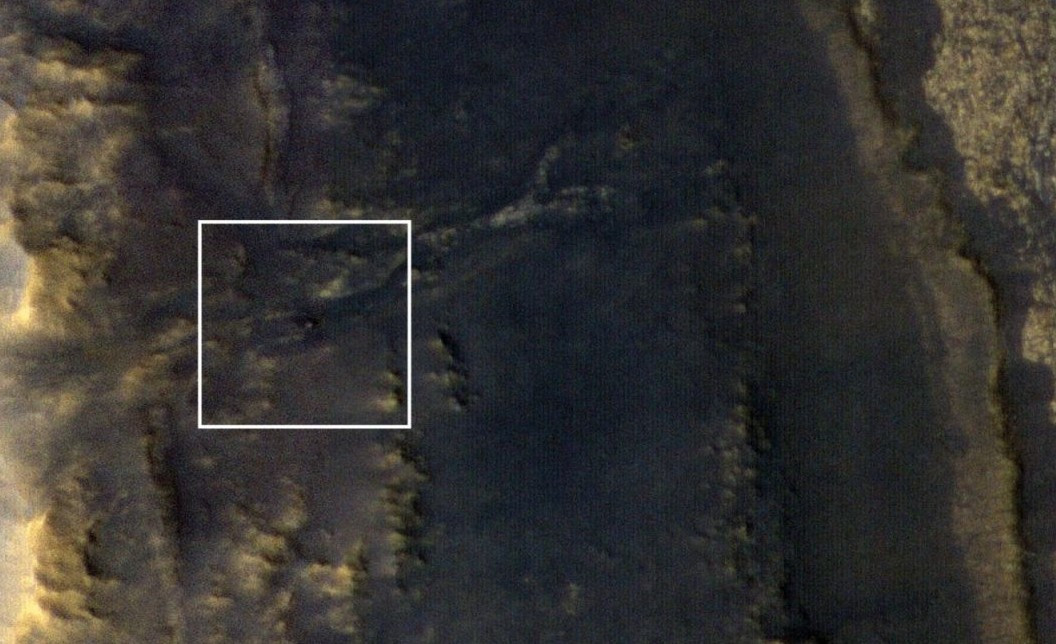 Despite the fact that the storm on Mars has already ended and the skies cleared, the Opportunity rover remains still motionless, as its solar panels are covered with dust. At the same time, a high-sensitivity HiRISE camera installed on board the Martian Intelligence Apparatus photographed the rover in the area where it is currently located. It’s about the Perseverance Valley.

The rover is in this valley 100 days after a giant sandstorm raged here. This storm prevented the sunlight from reaching the surface of the Red Planet, thereby depriving the solar panels of the rover of priceless solar energy. And without this energy, the rover simply can not function. Due to the inability to recharge your battery, Opportunity went into a safe mode and remained quite a long time in inactivity.

Scientists have not received any “news” from the rover since June 10 this year, but they hope. That soon the situation will change and they will be able to get new data from Opportunity.