Engulf “the Great attractor” of our galaxy? 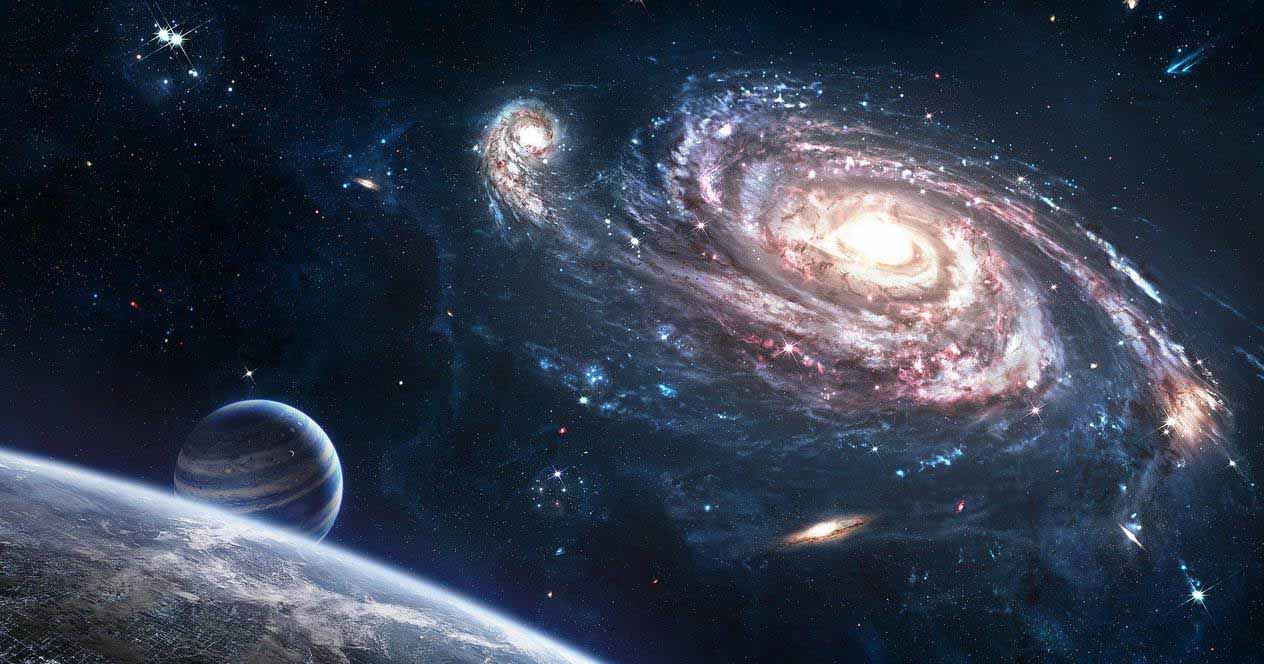 Paul Sutter, an astrophysicist at the University of Ohio (USA) and chief scientific officer of COSI Science center (USA), presented his theory of the influence of the Great attractor for the future of the milky Way.

Somewhere in the deepest reaches of space, away from the safe boundaries of our home Galaxy, hiding a monster. For billions of years, it attracts us and all that is between us. Scientists call it “the Great attractor”, and until recently, his true nature remained a complete mystery. She is still not completely solved.

The great attractor was first discovered in the 1970-ies, when the astronomers made detailed maps of the CMB and noticed that it is slightly (less than one hundredth of a degree warmer on one side of the milky Way than the other. Even measuring the speed of rotation of the milky Way, astronomers could not explain this difference.
vk_widgetЗагадка due to the fact that the Great attractor lies in the direction of the constellation Centaurus, and the disk of the milky Way blocks the light from behind him the Universe. Thus, astronomers fantastically well mapped a large part of the large-scale structure of the Universe, except for a part where they had to look through our own Galaxy. It is there and hiding the Great attractor.

After a time, the astronomers were able to approach the study of this region using x-ray and radio telescopes and the commencement of muddy, indistinct sketch is still an unknown area of the Universe.

To understand what happens with the Great attractor, it is necessary to assess the overall picture. Beyond our Galaxy’s closest galactic neighbor is a decent size is the Andromeda galaxy located 2.5 million light years from Earth. For the Universe is practically the next street. Milky Way, Andromeda, galaxy Triangle and a few dozen smaller Local group associated to the gravitational ball stretching for about 10 million light years. If you look even wider, we will see a huge collection of galaxies, supercluster, which were defined as “is more than a cluster, but smaller than the universe”. This category includes the Virgo supercluster, which is our milky Way.

We live in a hierarchical Universe. That is, in the last 13 billion years, the matter accumulated in small clumps that merge into larger clusters that have merged into even larger clumps.

The understanding of what is a “supercluster”, was the beginning of the mystery of the Great attractor. After all, coming to us objects, including the milky Way and Andromeda, the Virgo cluster and its surroundings, heading in his direction.

Instead of just a big lump of galaxies, supercluster was determined as the volume of the space in which all galaxies are flocking to a common center. And that definition revolutionized our understanding of the Local Universe. Swarmplayer Virgo is not an isolated object, it’s part of an even larger structure: Laniakea.

Looking for a super-galactic structure through the prism of the flow of the substance, it is easy to understand what is happening with the Great attractor. We live in a hierarchical Universe, assembled from smaller structures, galactic Lego-blocks. The milky Way and Andromeda go to the center of the Local group. All the material in the Virgo supercluster is falling to its center: the Virgo cluster.. And all that is in Laniakea, falling to its center, the cluster Norm.

Thus, the Great attractor is actually the coordinating center of our patch of the Universe, the end result of the process set in motion more than 13 billion years ago, and the natural flow and build up of matter in the Universe.

In conclusion, reflections Paul Sutter draws a line: we will never reach the Great attractor. Dark energy will tear the cluster Norm. Accumulations will remain as they are, but the fate of superclusters predetermined. Thus, we have no reason to fear the Great attractor.