Epimetheus on a new photo of Cassini 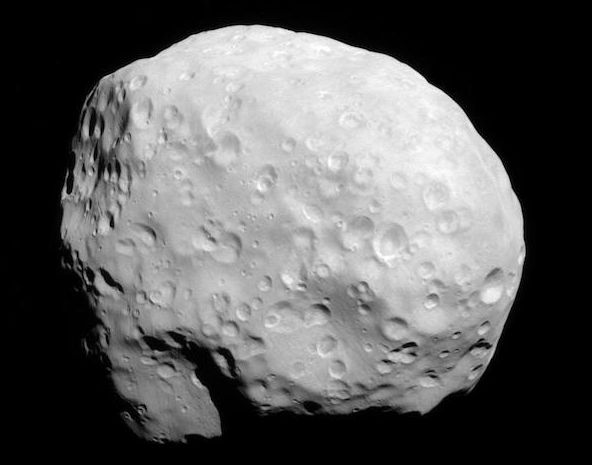 The potato satellite of Saturn appeared in a new photo from Cassini.

Epimetheus is the inner natural satellite of Saturn. The moon of the gas giant was so named after the ancient Greek mythological character. 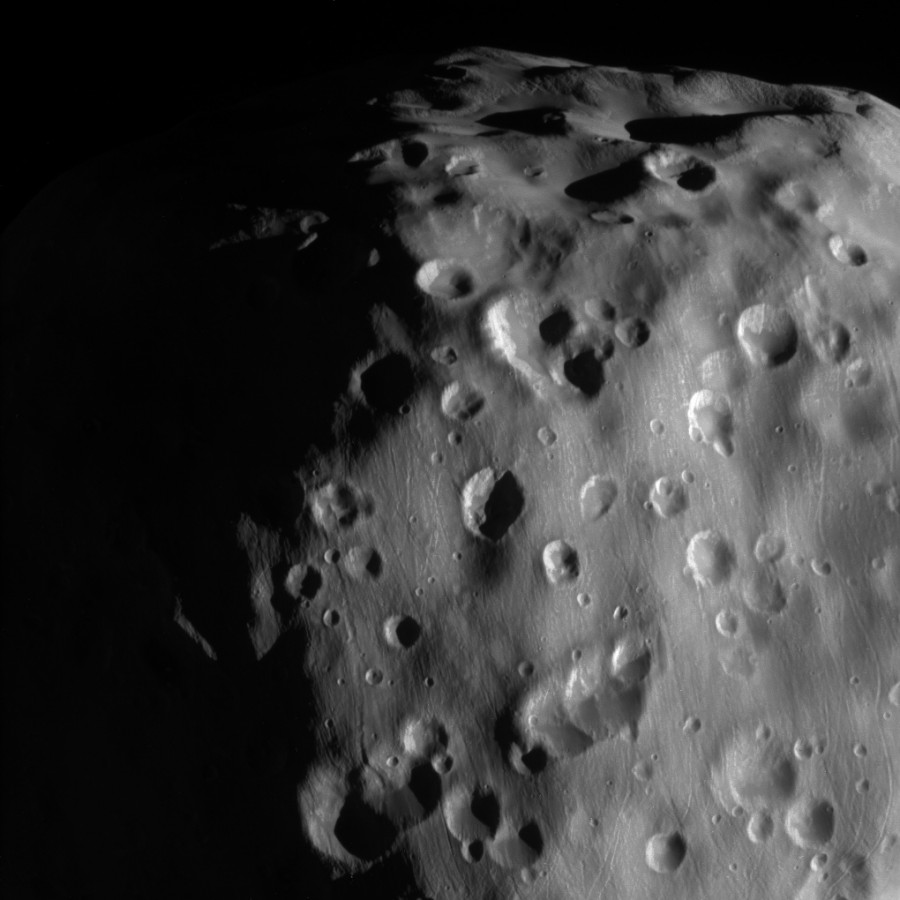 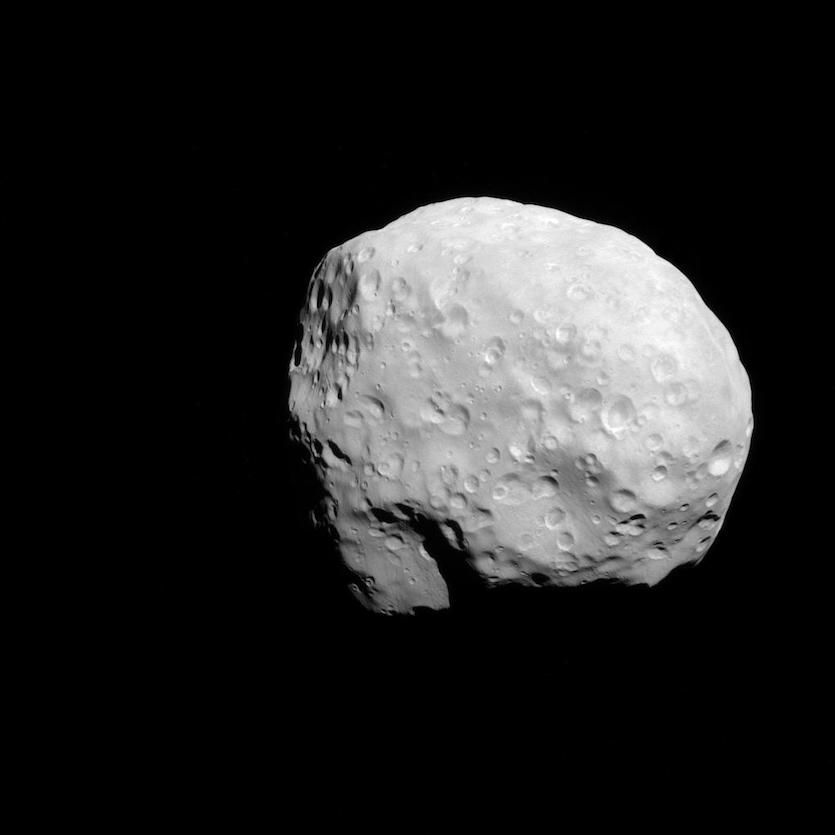 Epimetheus was opened on December 18, 1966 by the French astronomer Oduen Dollfus.

A recent photograph of this moon made by the Cassini spacecraft (NASA) cameras demonstrates numerous craters on its surface. These craters speak of the past active clashes with which Epimetheus was subjected. And, the diameter of some of these craters is more than a quarter of the diameter of the moon itself.