ESA revealed details of the toxicity of the moon 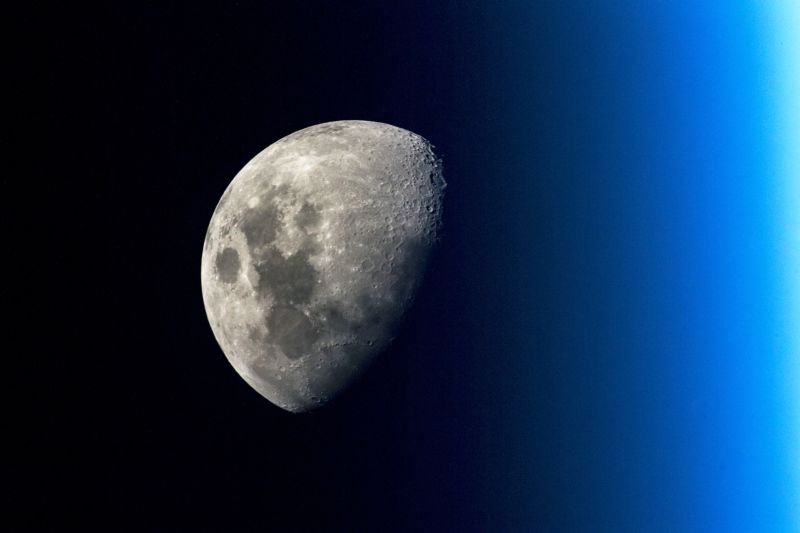 When the astronauts of the Apollo returned to Earth, they felt dry in the throat, and their eyes watered because of the dust adhered to the spacesuits. Moon dust consists of sharp, abrasive and extremely unpleasant particles. How it is toxic to humans?

“Moonlight hay fever,” as NASA astronaut Harrison Schmitt described during the Apollo-17 mission, caused symptoms in all 12 people who set foot on the moon. Some of them sneezed, breathing in the dust, and someone reacted only after a few days. Inside the spacecraft, the dust smelled like burnt gunpowder.

Lunar missions left many questions about the study of the object. One of them can seriously affect the next steps in the development of the solar system: can lunar dust threaten human health?

The ambitious ESA research program, in which many world experts are involved, is now dealing specifically with problems associated with lunar dust.

“We do not know how dangerous this dust is. It all boils down to assessing the degree of risk associated with it, “said Kim Prisk, a pulmonologist at the University of California with 20 years of experience, one of the twelve scientists working on the ESA study. 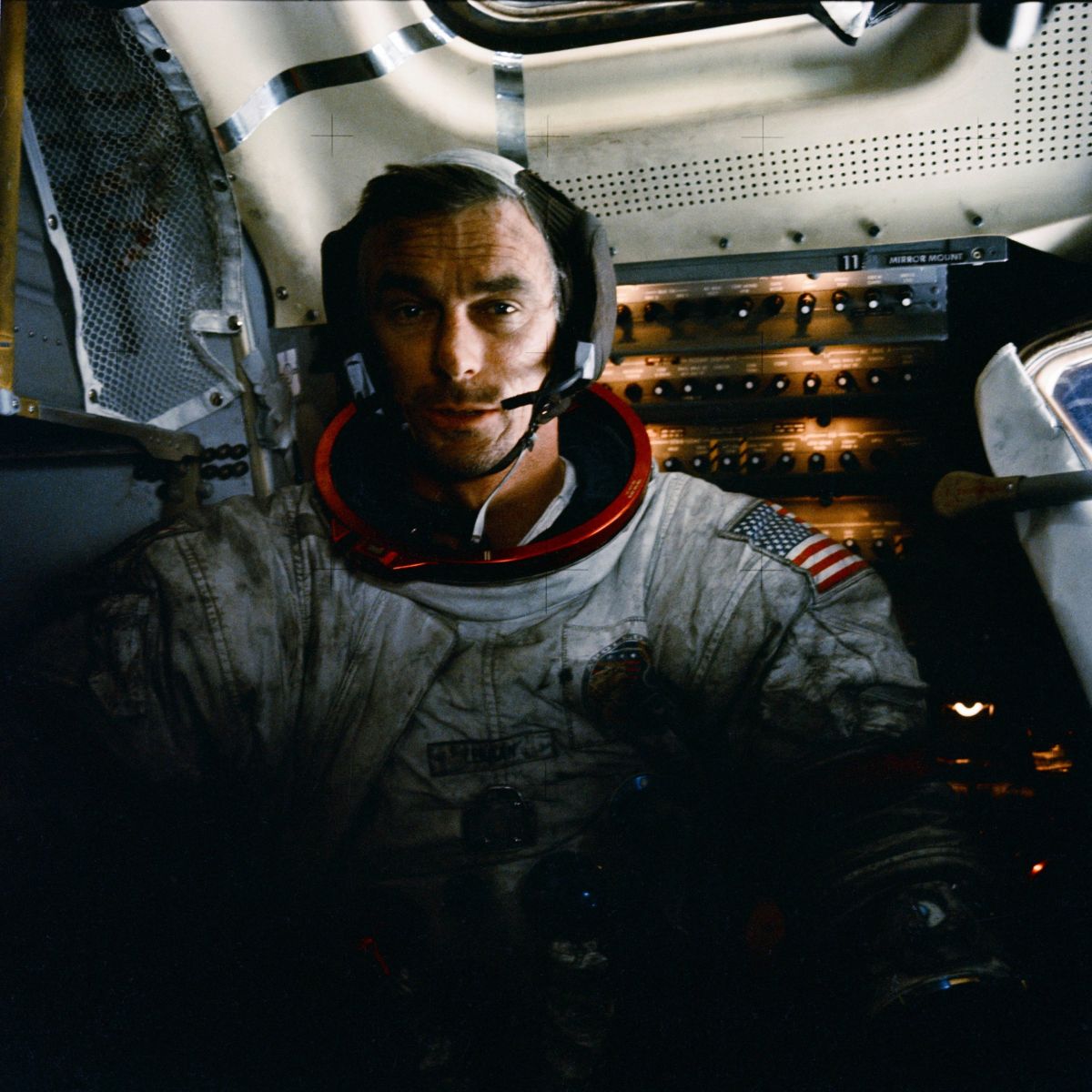 The astronaut Eugene Cernan is inside the lunar module on the Moon after his second walk during the Apollo 17 mission. His suit is covered with moon dust / NASA

In the lunar dust contains silicate – a material often found on celestial bodies with volcanic activity. Earth miners suffer from pulmonary burns and scars due to the inhalation of silicates. On the Moon, the dust is so abrasive that it destroyed the layers on the astronauts’ boots, and also destroyed the vacuum seal of the containers with samples on the Apollo.

This dust is fine, like powder, and sharp – like glass. Low gravity of the Moon – 1/6 of the Earth’s – allows small particles to hang longer over the surface, which causes them to go deeper into the lungs.

“Particles are 50 times smaller than a human hair and can stay in your lungs for months. The longer they stay there, the higher the chance to experience toxic effects, “Kim explains.

Potential damage from the inhalation of this dust is not yet known: the study shows that simulators of the lunar soil can destroy lung and brain cells due to long-term contact.

On Earth, fine particles become smooth as a result of erosion by water and wind. However, the lunar dust is sharp and prickly. In addition, there is no atmosphere on the Moon – and it is constantly bombarded with solar radiation, which, in turn, electrostatically charges the soil. This charge can be so strong that dust rises above the lunar surface, increasing the risk of its entry into the apparatus and, consequently, into human lungs.

In order to test the equipment and behavior of the lunar dust, ESA will work on its simulation, produced in the volcanic region in Germany. Be that as it may, this is also not easy.

“The rarity of the lunar glass-like material makes it a special kind of dust. We need to crush the raw material, but by doing so we remove the sharp edges, “says Erin Transfield, a biologist and an expert on dust toxicity.

However, according to the scientific adviser Aidan Cowley, the lunar soil has the downside:

“It can be heated and made from it bricks, of which it is easy to build shelters for astronauts. Oxygen for the maintenance of human missions on the Moon can be obtained from the soil itself. “