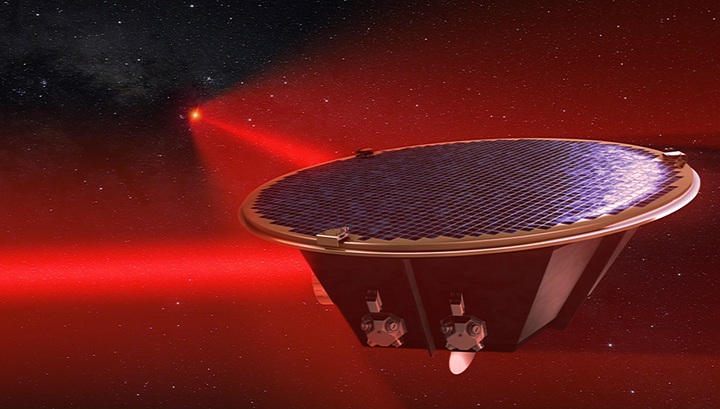 The European Space Agency (ESA) has officially approved two projects at once, which will play an important role for astrophysics.

The first – LISA (Laser Interferometer Space Antenna) – involves the creation of apparatus for the search and investigation of gravitational waves. The second – PLATO (Planetary Transits and Oscillations of stars) – will be aimed at studying and searching for earth-like, life-appropriate exoplanets.

Recall that in December 2015, ESA launched a mission LISA Pathfinder, in which various experiments were carried out in outer space, including technologies for searching for gravity waves (which, incidentally, were recently caught for the third time) were tested.

The experiment surpassed all expectations: experts have proved that it is possible to detect gravitational waves not only with ground-based detectors, but also directly in space. So, LISA Pathfinder, which has a very high sensitivity, can register the vibrations of the space-time sheet in a trillionth part of the meter, which is comparable to the size of the atom.

Realizing that they are moving in the right direction, the researchers began developing new devices. As a result, the LISA network, as stated in the agency, will consist of three “hunters” behind gravitational waves, revolving around the Sun at a distance of 2.5 million kilometers from each other. They will be fixed relative to each other by laser beams in such a way that they “make up” a triangle in space.

“It’s amazing: we can hear everything that happens in space,” adds ESA senior researcher Mark McCaughrean.

According to him, the main goal of LISA will be the moment of the merger of massive black holes. This process is rather slow, so that the devices can transmit information to the Earth; Then astrophysicists will be able to observe the fusion in parallel with the help of terrestrial devices.

The launch of the LISA mission is scheduled for 2034. 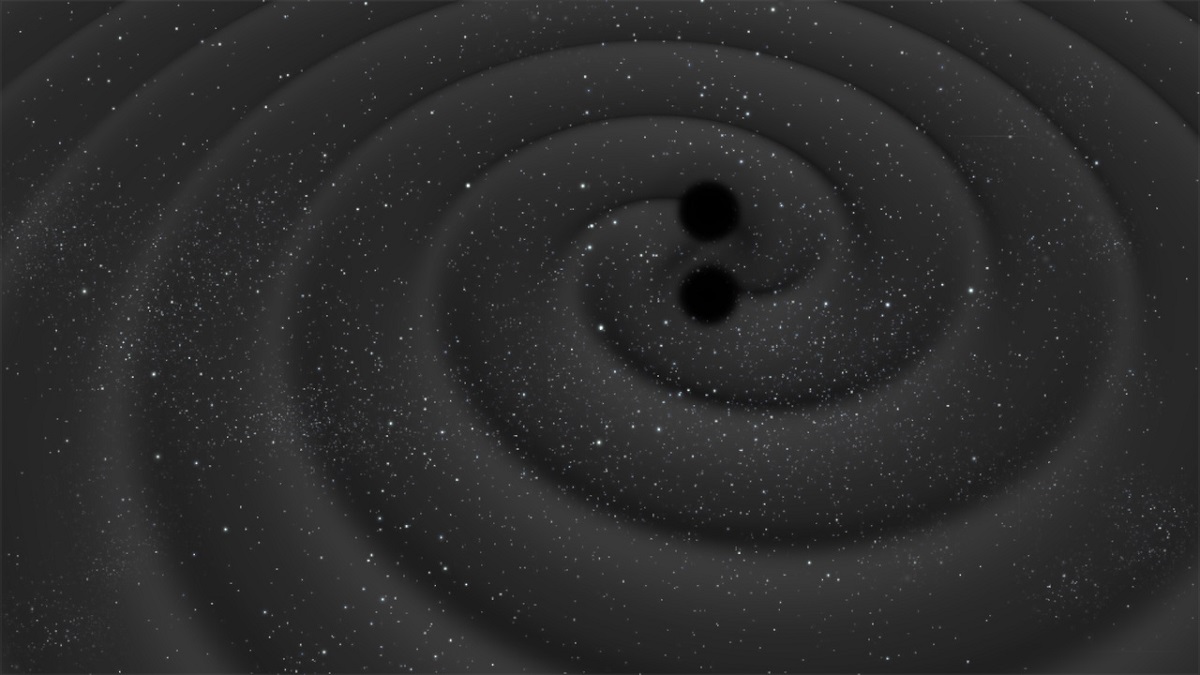 A little earlier – in 2026 – the European Space Agency will launch the PLATO Observatory. The construction of a telescope that will study exoplanets and look for “Earth twins” among them will start in the near future.

It is planned that PLATO will act from the Lagrangian point L2. This is an ideal place for orbital space observatories, since the object at the L2 point is able to maintain its orientation for a long time relative to the Sun and the Earth, to make its shielding and calibration becomes much easier.

The main goal of PLATO will be super-earths, rotating in the zones of habitation of their stars. In addition, the apparatus will have to investigate the seismic activity of these luminaries, determine their mass, size and age. It is assumed that these characteristics will help astronomers better understand the principles of the formation and existence of exoplanets.