Estimated the nearest to the Earth of an alien civilization 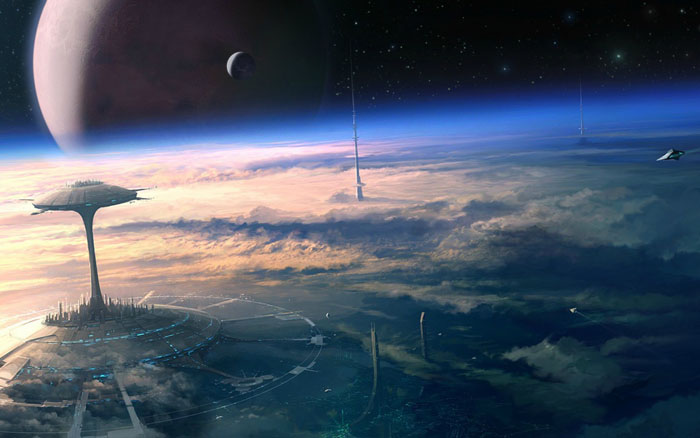 Astrophysicist Amri Wandel Hebrew University of Jerusalem (Israel) calculated the minimum distance from the Earth, where they could exist an alien civilization.

Alien civilization, according to Mandela is from the Earth at a distance of several thousand light years. The planet on which lives a primitive life, at the distance of about ten light years from the Sun.

In reaching its conclusion the scientist came by modifying the Drake equation that represents the equation from one side of which is the product of seven factors (in particular, the number of stars and planets, and the probability of occurrence of primitive and intelligent life), and with another — the number of extraterrestrial civilizations.

According to Wandel, search different lives is limited by the large propagation time of the signal between it and the Ground. Monitoring of alien civilizations a scientist proposes to conduct under the program SETI (Search for Extraterrestrial Intelligence).