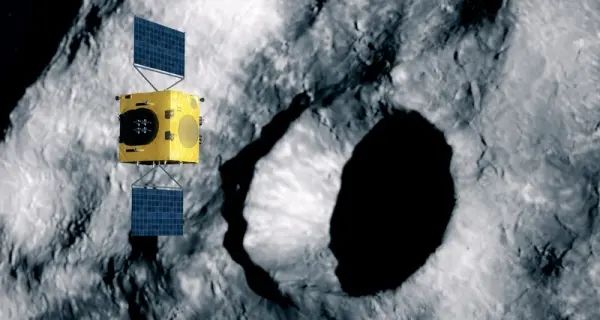 The European Space Agency (ESA) will partner with the National Aeronautics and Space Administration (NASA) in a project to protect the Earth from asteroids.

For the first time in its history, the European Space Agency is launching a project aimed at protecting the Earth from asteroids. The contract, concluded by ESA with a technology consortium led by the German space company OHB, for the design, development and testing of a planetary defense mission is estimated at € 129.4 million.

Dubbed Hera (“Hera” – in honor of the eponymous ancient Greek goddess, patroness of marriage), the project involves the creation of a spacecraft that will become an assistant for the American spacecraft Double Asteroid Redirect Test (DART), created by NASA.

A DART launch is planned for July 2021, which will be directed to the double asteroid Didymos (the main object is Didymos A with a diameter of about 800 meters, around which Didymos B or Dimorphos with a diameter of 160 meters and about the size of the Great Pyramid of Giza orbits). DART is expected to collide with Dimorphos in September 2022, creating a crater on its surface and changing the trajectory of the asteroid – Didymos B will become the first celestial body whose orbital and physical characteristics have been deliberately changed by man.

Hera will be launched in October 2024 to reach Didymos at the end of 2026 and conduct a study of celestial bodies for at least six months in order to analyze how effective the physical effects of spacecraft on asteroids are. Germany, Italy, Belgium, Luxembourg, Portugal, Romania, Czech Republic, Spain, Austria, Denmark, France, Hungary, the Netherlands, Switzerland, Finland, Poland, Ireland and Latvia will participate in the Hera project.