Exoplanets seem less than in reality, because of hidden stars 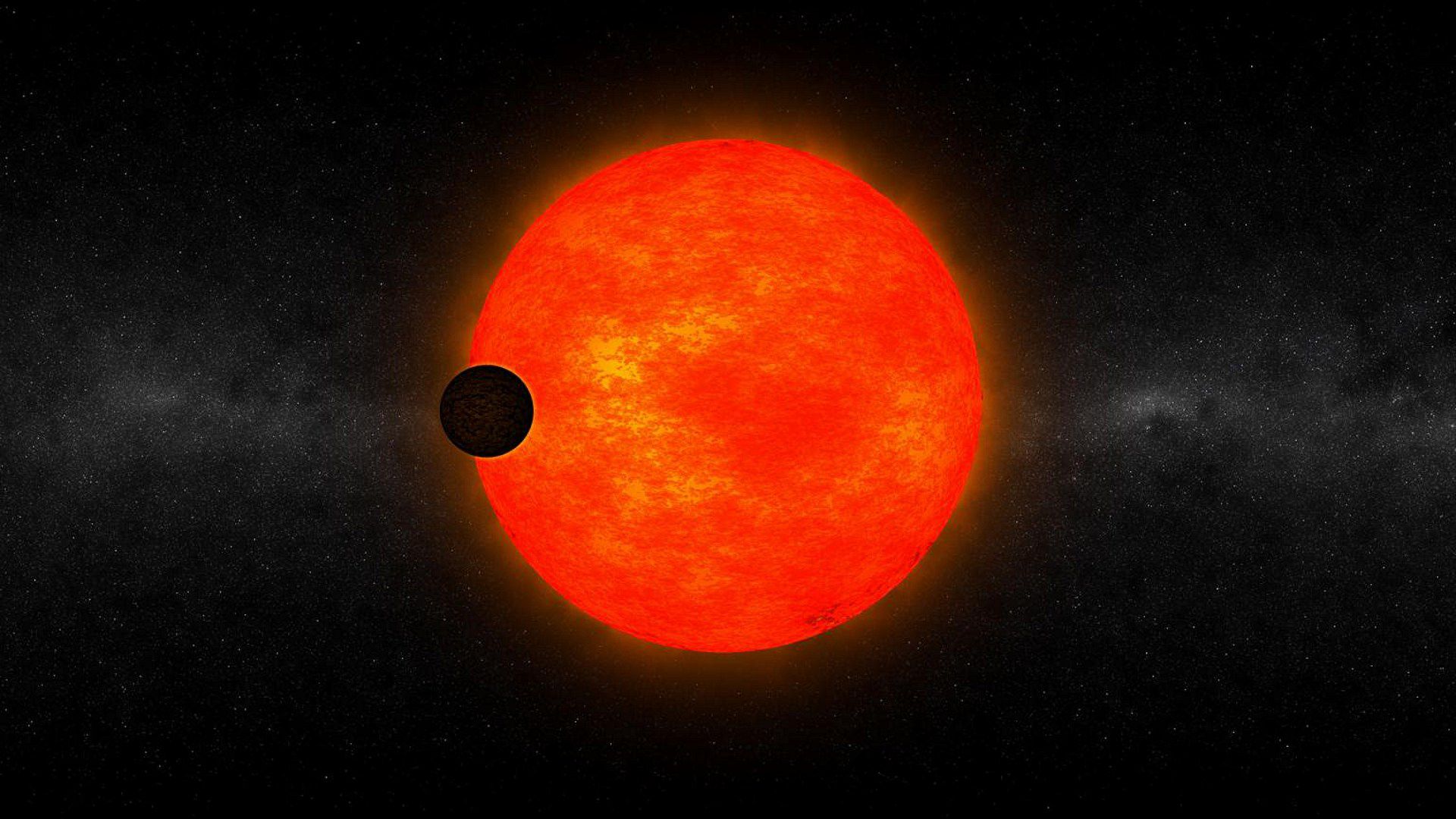 In search of planets like our Earth, astronomers pay great attention to the density of the planet. Low density indicates that the planet is probably a gas giant similar to Jupiter, and a high density is characteristic of rocky planets like the Earth. However, the new study found that some planets may actually be less dense than believed, because of the presence of a second, hidden from observations, stars in the system of the planet.

Since telescopes are usually directed to certain parts of the sky, they can not always distinguish a single star from a double star. A system of two stars orbiting in a narrow orbit can appear as a single light source, even on photographs taken with the aid of modern observatories such as NASA’s Kepler space telescope. This can be of great importance in determining the size of planets circling around one of the components of the binary star system, according to a new study conducted by a research team led by Elise Furlan of the California Institute of Technology, USA.

When a telescope notices a planet passing in front of a star disk – or performing a so-called “transit” – then astronomers measure the observed drop in the brightness of the star. This drop in the brightness of the star, expressed in relative units (for example, a decrease of 5 percent), makes it possible to estimate the size of the planet. However, if the planet passes in front of one of two closely spaced stars, then it reduces during transit the total brightness of the system of two stars. Obviously, to reduce the brightness of a binary system by the same amount in relative units (in our example by 5 percent), as in the case of a single star, the planet should have a larger size. Thus, if the second, hidden companion star is found in the planet’s system, then the size of the planet must be redefined in the direction of increase, and density – in the direction of decrease.

In her study, Furlan and her colleagues studied a set of 50 planets discovered with the help of Kepler, which revolve around double stars and for which dimensions were previously determined, while the existence of companion stars of parent lights was not yet known. The size overrides for 15 of the selected 50 planets turned out to be significant, reaching 40 percent for several planets from the sample.

The study will soon be published in the journal Astronomical Journal and is already available at arxiv.org.