Experiments have shown that ocean planets cannot have a bottom 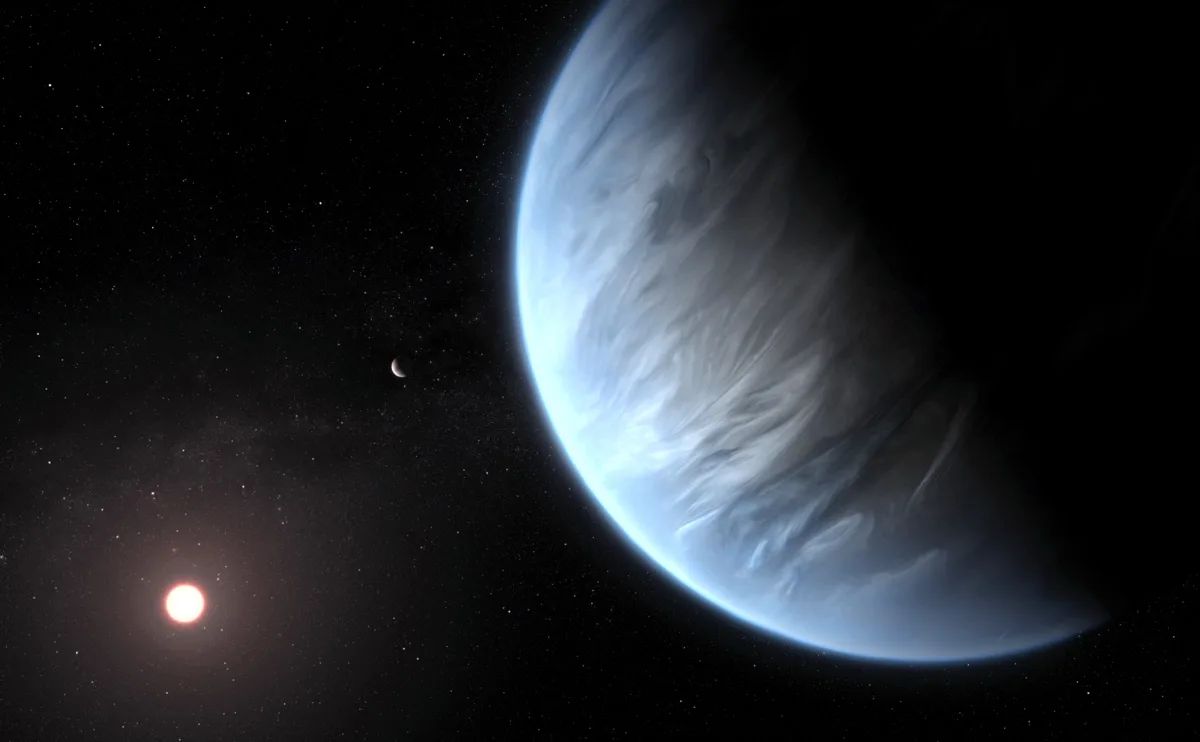 By reproducing in the experiment the enormous pressure and temperature existing at the bottom of distant ocean planets, scientists have discovered that they may not have a specific bottom at all.

As far as we know, in our galaxy, ocean planets are quite common, covered with a layer of water hundreds or even thousands of kilometers thick over a solid silicate crust. Despite the combination of substances familiar to us, the geochemistry of these worlds must be completely different than that of the Earth. So, at the very bottom of the global ocean, the pressure is so great that the behavior of both water and silicon under these conditions is not yet known.

Therefore, mineralogists from Arizona State University recently recreated such conditions in the laboratory, having examined what happens to water and silicon at extreme pressures of up to 24 GPa (for comparison, pressure at a depth of 100 kilometers will be about 0.1 GPa). An article by Professor Sang-Heon Shim and his colleagues is published in PNAS.

To create the desired pressure, experiments were carried out with diamond anvils – a pair of heavy-duty conical diamonds that transmit compression to the tips. The technology allows you to achieve tremendous pressures up to 1000 GPa and to obtain, for example, metallic hydrogen – the phase that exists in the bowels of giant planets. However, this time, between the tips of the anvils, scientists placed a tiny sample containing silicon and water, compressing it and at the same time heating it with laser beams to high temperatures – like at the bottom of the planet-ocean. Translucent the sample with a beam of X-rays, they monitored changes in its microstructure.

Experiments have shown that under such extreme conditions, substances go into a rather exotic phase: silicate and water “mutually dissolve”, forming a mixture containing a mixture of hydrogen and silicon oxides. Judging by these results, ocean planets may not have a definite hard bottom at all, and at their colossal depth, water passes into the silicate lithosphere through such a semi-fluid mixed layer.

“Initially, it was believed that water and solid layers on water planets are clearly separated from each other,” says Carole Nisr, one of the authors of the work. “But our experiments pointed to a previously unknown interaction of water and silicate with the formation of a stable intermediate phase in composition.” The separation between water and stone is surprisingly “blurry” at high pressure and high temperature. ”