Extraterrestrial civilizations put themselves in a state of hibernation 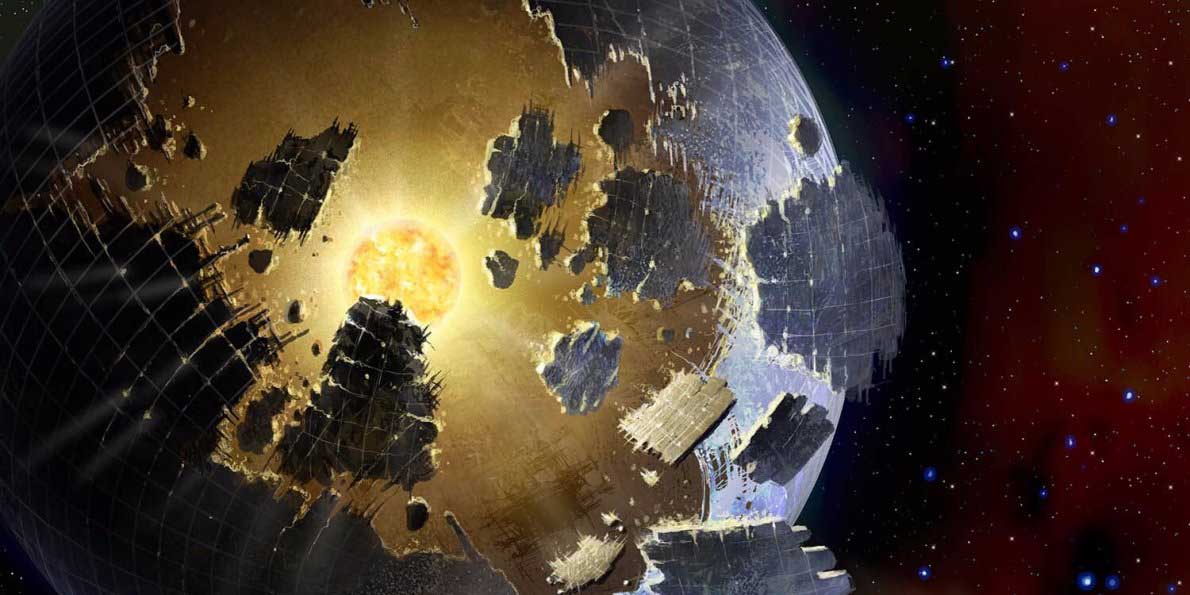 Within the scientific community a new hypothesis has arisen, promising to answer the question about “where are all the aliens?”. According to her, “everything is very simple”: highly developed civilizations do exist, but they decided to put themselves in a state of hibernation and are now waiting for a change in the cosmic era, when they can again be reborn and regain the dominant position in the universe.

The universe we are seeing now was not so billions of years ago and will not be the same as now, a few billion more years later. The results of the study, adopted for publication in the Journal of the British Interplanetary Society, indicate that the state of our current universe could be too uncomfortable for civilizations that have reached a new stage in their evolution and achieved a technological singularity, Going into the state of computerized entities. It’s too hot for them. And the hibernation, as one of the ways to cope with the increased temperature, could be for them the most optimal means for survival until the moment when space becomes much colder in the far-distant future. When in the universe, stellar objects become more diffused, information processes can proceed much faster and at a higher level of efficiency, allowing developed civilizations to achieve much more than would have been possible under the current cosmological conditions.

Wait, digital aliens? Exactly. More and more futurists, astrobiologists and experts from the SETI Institute are beginning to lean towards the idea that the most logical way to move to a new branch of evolution for advanced civilizations (we, by the way, talking about you and me) can be the transition to a digital form of existence. Life in the form of postbiological digital entities within very powerful supercomputers will require unhindered access to powerful and efficient means of processing digital data. This form of being even has its own name – “dateism”.

However, according to Anders Sandberg, Stuart Armstrong and Milan Cirkovic, in their work published in the JBIS magazine, high-speed information processes have their price, especially when it comes to systems whose work directly depends on the temperature of the environment. Computer specialists are well aware that the speed of information processes increases with decreasing temperature. In turn, the cooling of very powerful computer systems requires enormous energy costs. Proceeding from this, Sandberg and his colleagues believe that for highly developed, computerized civilizations the decision in favor of saving resources during this era would be more logical than their unjustified expenditure. They have actually fallen into a hibernation and are waiting for the Universe to become much colder than now to wake up again.

The current temperature of the background radiation of the universe is approximately 3 degrees Kelvin. For us, this may seem like an unbearable cold, but for a computerized civilization, this can be unbearable heat. According to experts, in trillions of years, when cosmic background radiation will practically disappear in connection with the expansion of the universe and the disappearance of most stars, the speed of information processes in such an environment will be 1030 orders of magnitude higher than now.

“Perhaps a highly developed civilization has explored the entire range of the universe available to it, has done what is possible under the current state of the environment, and the only thing that it currently has is to engage in its own” intercultural “affairs,” Sandberg says in her blog.

“These cases can be connected with information processes. If they want to maximize their effectiveness, then it would be best not to do this now, but to wait for the coming of a cold future, when it will be possible to do much more. In their place, I would have fallen into a hibernation. ”

If this hypothesis is correct, very ancient extraterrestrial civilizations exist, then, most likely, they have already investigated a large part of the galaxy, so we do not see them. It is possible that we generally live in a region of the cosmos, which by galactic standards is the “property” of one of such civilizations. But even so, according to Sandberg, we should have already discovered at least signs of the existence of one of such sleeping civilizations.

“The signs that you need to look for are a suspicious lack of processes that require a tremendous amount of resources needed to support the hibernation process smoothly,” Sandberg continues.