Fans have discovered a twin of the solar system 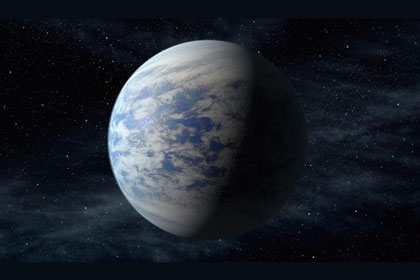 Amateur researchers have discovered a system of at least five planets, similar to the solar planets. She was given the designation K2-138, reports The Independent.

Discover the planetary system at a distance of about 620 light years from Earth could more than 10 thousand astronomers from all over the world. They used the power of their home computers and, with the help of a special mathematical apparatus, “sifted” data on 280,000 star systems received by professional scientists over the past three years with the help of the Kepler telescope. For the entire procedure lovers were 48 hours.

In December 2017, scientists discovered the Kepler-90 system, which is similar to the solar system. It is located 2.5 thousand light-years from Earth in the constellation of the Dragon.