Faults Charon could have formed after a close rapprochement 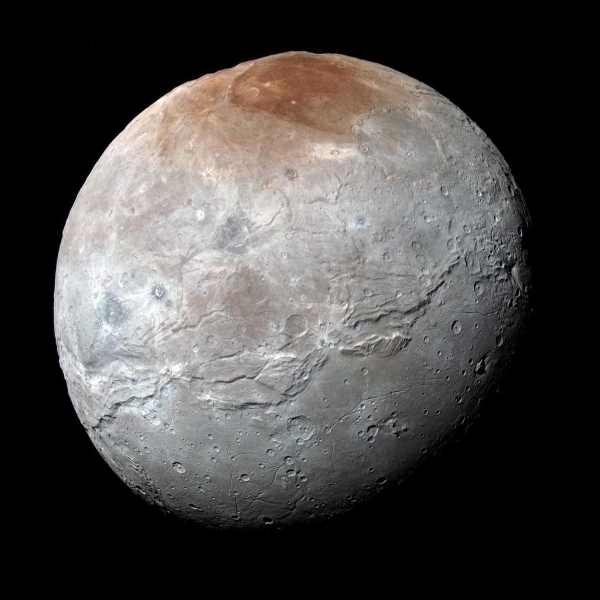 One of the key features of Charon, is the girdle of his huge the fault system. Its length exceeds 1,800 kilometers, reaches a depth of 7.5 kilometers. If you look at the satellite, it creates a feeling that it literally cracked from the inside.

According to the most popular version, something like this happened. Once under the surface of the satellite was located in the ocean. When the ocean is frozen, bowels Charon has increased in volume, which led to the fact that its bark is cracked. 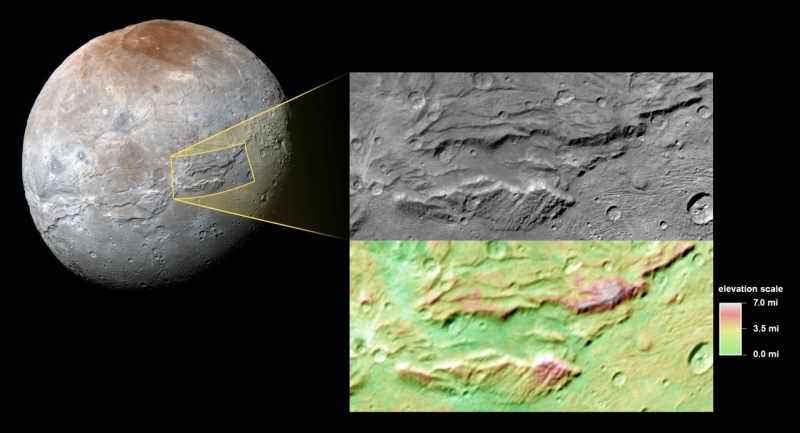 But a group of researchers from the University of Rochester put forward another version. According to they have created computer models of faults can to form after a very close approximation of Charon with another body, having comparable dimensions. According to scientists, occurred during this
events tidal forces led to the fact that the crust of the satellite cracked. This the same can be attributed to similar fault systems found on Tethys, Dion and Ariel. The study is published in the journal Icarus.