Find the source of alien signals 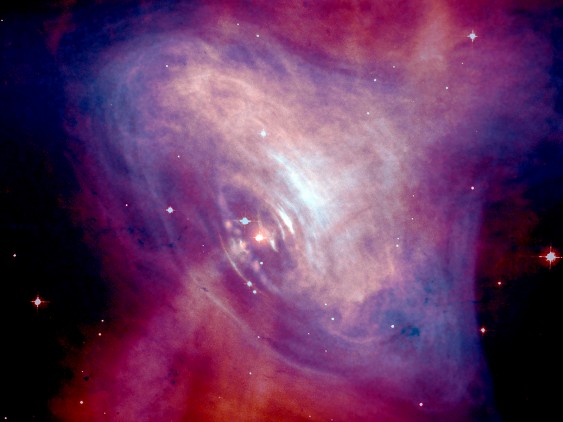 Leading researcher at the State astronomical Institute named after Sternberg Sergey Popov said that the scientists were able to detect the galaxy, which is the source of powerful alien radio bursts.

The first quick burst noticed in 2007 in the archival data of the telescope “parks” for the year 2001. After that, something similar began to search archives from other telescopes, and only in 2012 was the first in a quick burst. In 2013 was recorded four, and then it turned out that these spikes happen several thousand times a day.

Typically, these signals come from the same point, but the source of fast radio bursts 121 102 exception, the signals which were repeated nine times. Popov explained that the duplicates eliminates the possibility of a surge in the result of any disaster – explosion, turning into a quark star or of collapse of a fast dwarf star. Thus, the reason for the repetition of the signals must lie in something else.

As a result, the monitoring source 121 102 is allowed to establish its exact location. It turned out that there is a dwarf galaxy: its mass is 1000 times smaller than the milky Way, and the size – ten times.

“The fact that the burst came from a galaxy, says a lot. It’s not just a dwarf galaxy is a galaxy with high star forming rate. You can say that, at least, this quick burst can be related to these phenomena,” – said Popov.

The scientist noted that the signals likely originate from a young Magnetar, a neutron star surrounded by a dense shell of matter ejected in the supernova explosion.