“Fireballs” flew across the sky in southern England 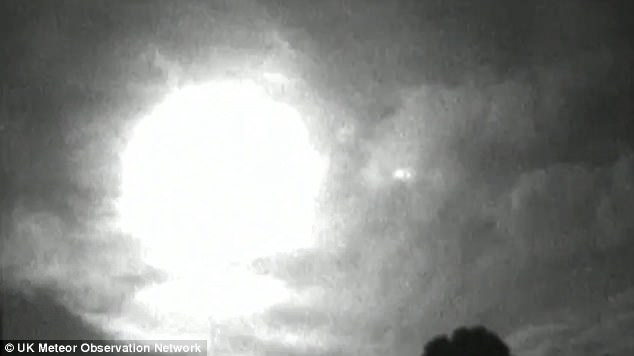 Dozens of eyewitnesses reported that they noticed meteorites on Saturday morning. The first appeared right after midnight, and the second appeared in six hours. Two huge fireballs were seen across the country as they swept across the sky this weekend.

Dozens of witnesses reported the first meteorite that flew over England, Wales and northern France shortly after midnight on Saturday.

Some even said that they heard explosions and repeated thunderous sounds, lasting 2-3 seconds, when the object flew in the sky.