Flight to Mars was threatened with cancellation 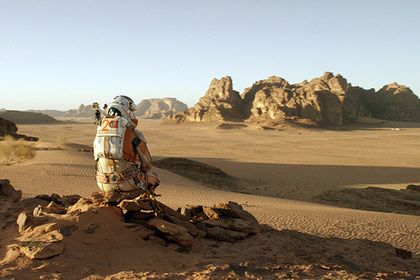 Bill Nelson, US astronaut and senator from Florida, expressed concern that with the current budget of NASA and President Donald Trump’s plans to return to the moon, the landing of people on Mars will be delayed by 2050, if at all. This is written by Phys.org.

The US was going to send astronauts to the Red Planet by 2030, but so far, NASA has no detailed plan, the development of which is already overdue for seven months. Part of this is due to the fact that Trump is going to re-launch the lunar program, designed to test technologies and spacecraft that will be useful in the future for flights to Mars. The predecessor of the current US president, Barack Obama, earlier abolished the space program “Constellation”, providing for manned flights to the moon, explaining this by the need to focus on Mars.

Another problem is the lack of funding. In 2009, the Augustin Commission, established to address problems in the field of manned spaceflight, said that to send a person to the Moon or Mars, the NASA budget should be increased by three billion dollars. Although the development of a space program involving lower costs was undertaken, the National Academy of Sciences calculated that in this case the flight to Mars will take place no earlier than 2050.

In 2017, Congress demanded from NASA a phased plan for a manned mission to Mars, which the space agency still does not have. According to Chris Carberry, executive director of Explore Mars, international and commercial partners can help the US reach the Red Planet, but they are afraid that the authorities will constantly change priorities.

Carberry also notes that to disembark people on Mars in 2030, it is necessary to start as soon as possible the simultaneous development of about ten different technologies, including devices capable of making a soft landing on the surface of Mars and returning to Earth. This also requires long-term planning.